Stranger Things has been one of Netflix’s most successful shows over the last few years with its nostalgic Eighties feel and eerie sci-fi focus. Following the story of a number of residents in Hawkins, Indiana as they deal with a supernatural threat, it captured the imagination of viewers. Ahead of its return for season four, here are some series to watch to tide you over. 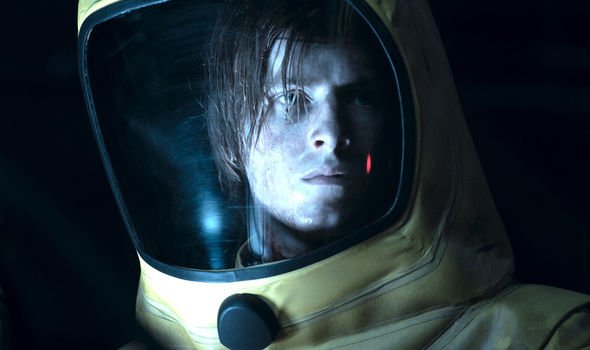 Following in the footsteps of Stranger Things, this German-language series also begins with a missing child.

As four families begin to hunt for answers as a result, this all slowly unravels itself in a time-bending twist.

The sinister and chilling show draws on some of the scarier aspects of Stranger Things and is not for the faint-hearted.

However, there’s lots to enjoy as the series has already run for two seasons on Netflix and has been commissioned for a third and final outing. 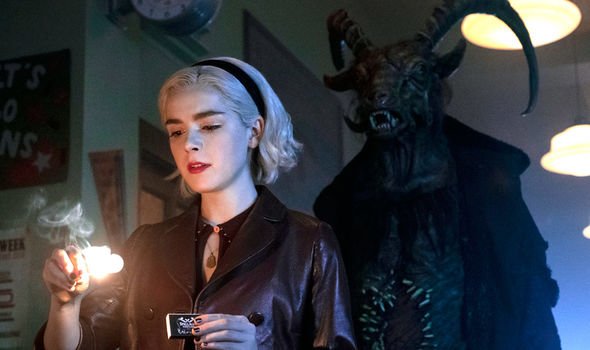 Another Netflix series to binge watch following Stranger Things is the Archie Comics adaptation of Chilling Adventures of Sabrina.

The supernatural drama centres on the story of Sabrina Spellman (played by Kiernan Shipka) as she comes to terms with being half-witch and half-mortal.

Thanks to the shows mystical and sci-fi elements, it is sure to be a hit with Stranger Things fans.

The high school drama element is also reminiscent of the younger cast members of the Hawkins-based show as they struggle to deal with growing up.

The series has already aired for a two-part first season on Netflix, with another commissioned and on its way. 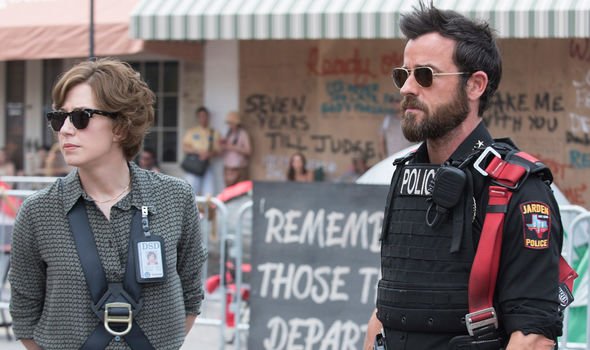 Where to watch: To buy on Amazon Video

Disappearing family members is at the heart of The Leftovers, which aired on HBO from 2014 until 2017.

The series focuses on police chief Kevin Garvey (Justin Theroux) and his family three years after the Sudden Departure.

This was a global event that resulted in two percent of the world’s population suddenly disappearing.

The supernatural elements along with the family drama were a big hit among viewers of the show, which ran for three seasons. 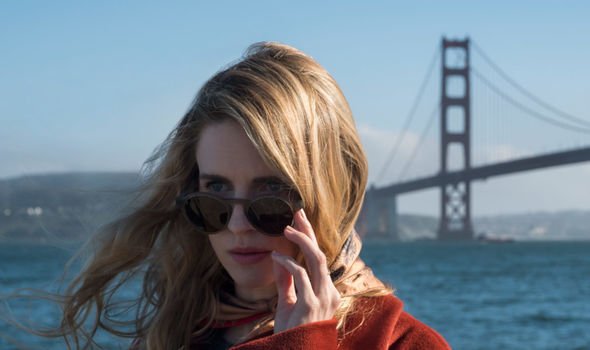 Netflix hit series The OA is another of the platform’s most popular shows among fans.

Created and executive produced by Brit Marling and Zal Batmanglij, the series is all about the reappearance of an adopted woman who turns up after seven years.

Calling herself the Original Angel, Prairie Johnson (Brit Marling) has some interesting links to another dimension which slowly reveals itself.

Sadly for fans the show was cancelled after two season but there has been a lot of campaigning from those hoping it could be saved. 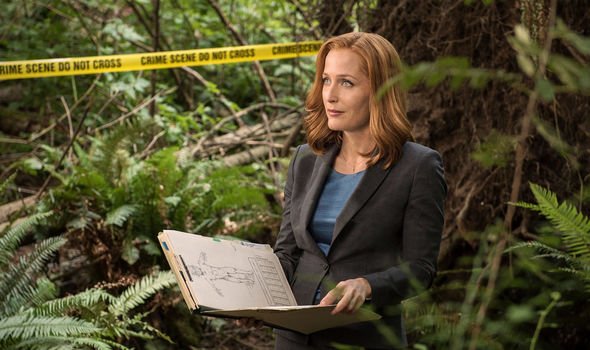 Where to watch: Amazon Prime Video

For fans of the supernatural elements of Stranger Things, The X-Files was one of the original popular shows.

The series focused on the careers of FBI special agents Fox Mulder (David Duchovny) and Dana Scully (Gillian Anderson) as they dealt with paranormal cases.

The long-running procedural ran for 11 seasons and 218 episodes so there is plenty for fans to get stuck into.

Now viewers can catch up on all of the other-worldly drama on Amazon Prime Video.

Stranger Things seasons 1-3 are available to watch on Netflix