Stranger Things season three is finally here after almost two years of waiting. The entire new season drops on Netflix today (Thursday, July 4), so fans can binge-watch the entire season in one go. This season will begin with the kids of Hawkins on the cusp of adolescence as they try to enjoy their break in the summer of 1985 but unfortunately, they will encounter something evil along the way.

Where is Stranger Things season 3 set?

Stranger Things season three is set in the fictional town of Hawkins, Indiana.

This season, Stranger Things is set in the summer of 1985, picking up from the ending of season two.

A lot of the drama this season will centre around the new Starcourt Mall in the town of Hawkins.

IS SEASON 3 THE FINAL SEASON OF STRANGER THINGS? 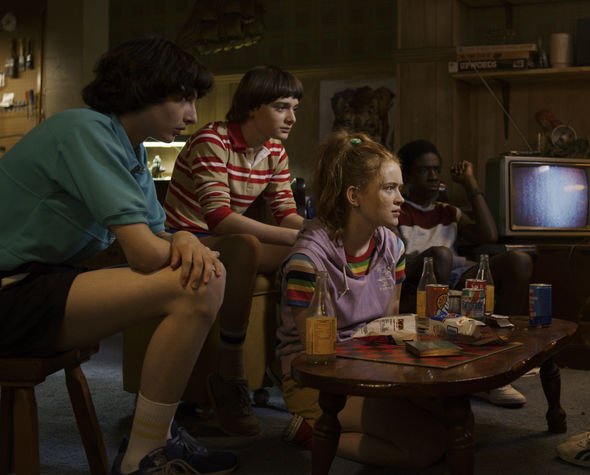 Episode two is even titled “The Mall Rats” and the final episode “The Battle of Starcourt” something is definitely going down at the new mall in town.

Ross Duffer also told Entertainment Weekly: “We would say that this is our most unapologetically fun season. Yet at the same time, it is also our most horrifying and intense season…It’s this wild mix of tones that we think really sets this season apart.”

WHAT ARE THE STRANGER THINGS SEASON 3 EPISODE TITLES? 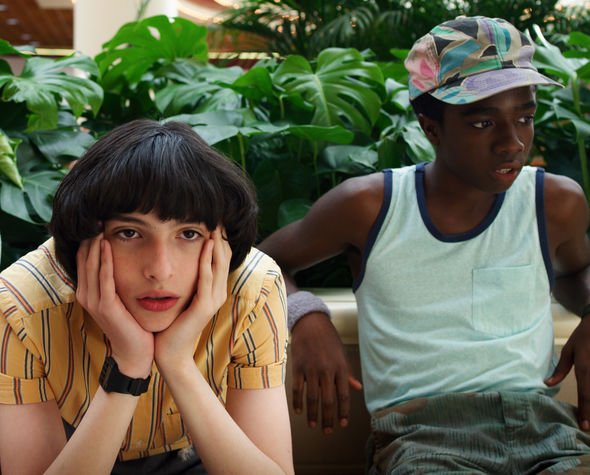 Where is Stranger Things season 3 filmed?

Stranger Things was filmed in Atlanta, Georgia and its surrounding towns and areas.

Scenes in the fictional town of Hawkins are filmed in the town of Jackson, an hour outside of Atlanta.

Speaking to Screen Rant, executive producer Shawn Levy teased that the new season was “cinematically … our biggest season yet.”

Gwinnett Place Mall, near Duluth, Georgia was transformed into the fictional Starcourt Mall.

The transformation included installing 80s style storefronts including The Gap, Waldenbooks and RadioShack.

You can spot the Gwinnett Place Mall in the season three trailer which you can watch above.

WHO DOES JAKE BUSEY PLAY IN STRANGER THINGS SEASON 3? 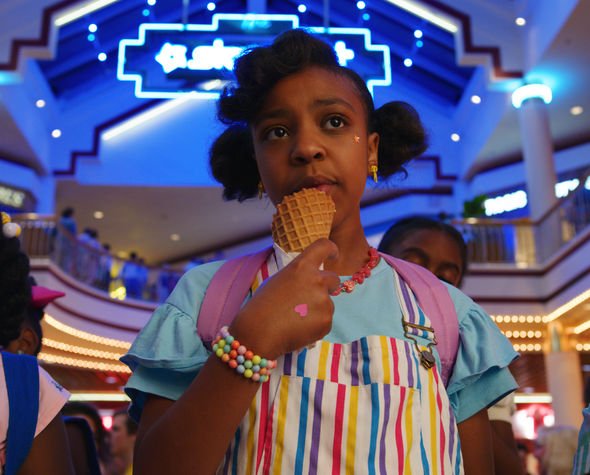 Tiffany’s Kitchen is home to Benny’s Burgers and Smokin’ Cues is the Hideaway.

In September 2017, Brown, who plays Eleven and Aimee Mullins, who plays her mother Terry Ives, were seen filming at a beach in Malibu, California.

EUE Screen Gems Studios in Atlanta is home to the sets of Stranger Things season three.

Screen Gems was also home to the sets of Black Panther and The Haunting of Hill House.