Stranger Things season 4: Could the new season be released in December? 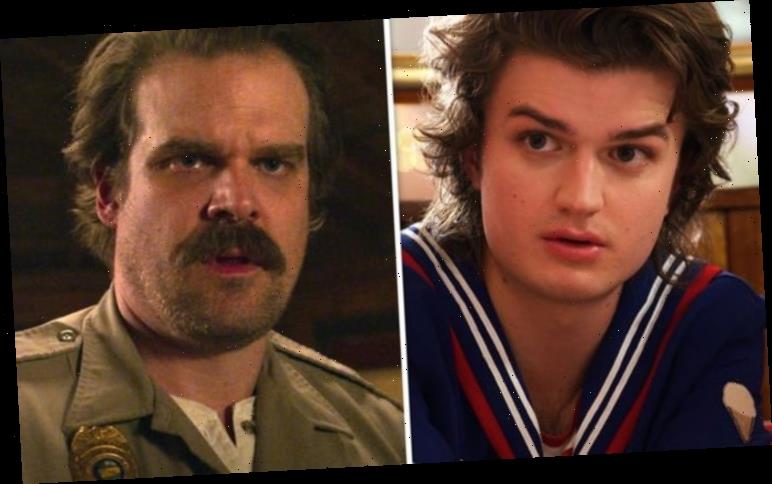 Stranger Things season four is officially on the cards after Netflix released an exciting, Easter egg-filled trailer to mark its official renewal. The new clip has led to fans attempting to unpick everything that could have been revealed about the series so far. One major clue is about the potential release date of season four, which some have been theorising could be as early as December 2019.

Could Stranger Things season 4 be released in December?

Stranger Things season four has been eagerly anticipated by fans of the sci-fi series since the last outing ended on a massive cliffhanger.

Cutting away to a Russian laboratory in somewhere called Kamchatka in the credits, the final scene revealed that they were not only hoarding a Demogorgan but also had an American prisoner in their care.

However, Netflix waited a few months before announcing the series will officially be coming back for season four.

This was finally revealed last week with the release of a short teaser trailer hinting at what is to come. 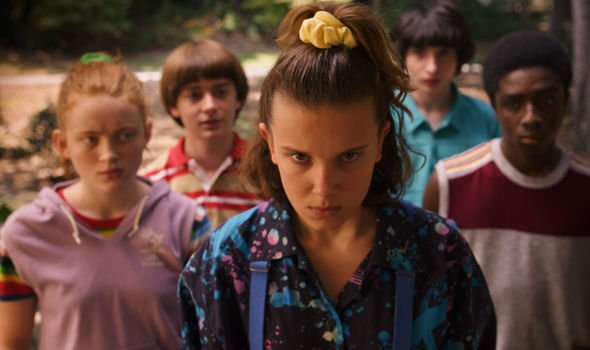 The short clip showed the logo of the series in the Upside Down with the tagline “we’re not in Hawkins anymore.”

Although some viewers are convinced the teaser also contains a hint to the potential release date of season four.

This theory originated from the focus on the clock in the clip, and on the days before its release when the clock was broadcast across the Stranger Things social media accounts.

In the official clip accompanying the season four announcement, there is a clock attached to a tree, which seems to be stopped on the time 12:30.

READ MORE: Stranger Things: The real-life relationships away from the series 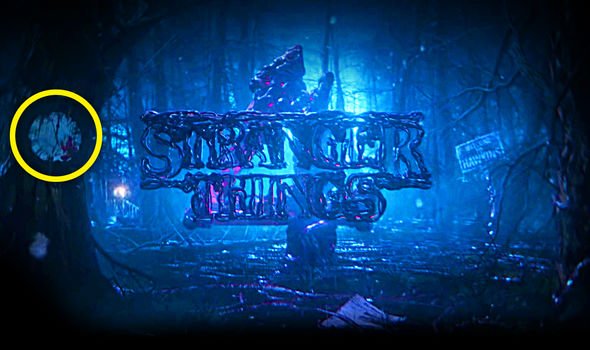 Some eagle-eyed viewers have been speculating over whether this could mean that the show would be released on December 30.

Reddit user Threedotsguy argued that this could even be in December 2019 if the creators had made the decision to shoot seasons three and four back-to-back.

They wrote: “Apparently, episodes of season four have already been shot together with season three episodes, in a long schedule, since it ensures that the kids don’t seem like they’ve aged very much.”

Another piece of evidence cited for this is that some of the major actors involved have changed their appearance since season three aired. 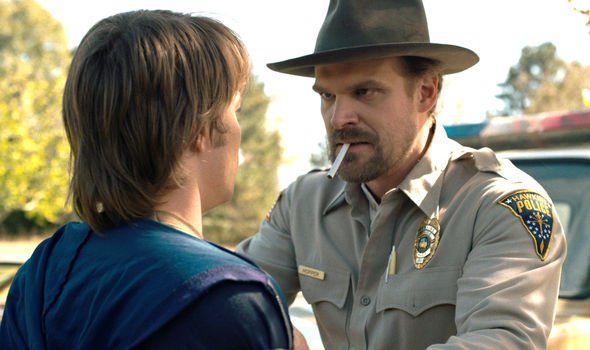 This includes Steve Harrington actor Joe Keery who has cut his famous hair shorter, as well as Hopper actor David Harbour who has shaved his moustache off.

However, other users on Reddit have been speculating that the series has only just begun filming, so would probably not return until next December at least.

Netflix has not officially revealed anything about the confirmed release date yet.

In the meantime, it looks sure that the creators will be keeping fans guessing, with their official writers’ room Twitter account teasing viewers about the return.

READ MORE: Stranger Things: Does new teaser prove Hopper is in the Upside Down? 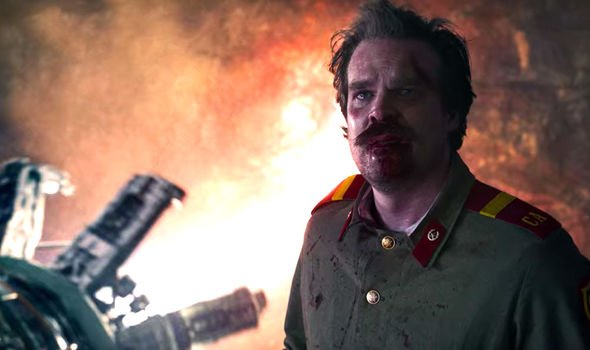 Recently on October 7, they posted in reply to one fan’s tweet asking for the release date, “I don’t date but thanks for the offer.”

The series has also not followed a set pattern with its previous release dates on Netflix.

Express.co.uk will update this article as soon as any more is revealed about the release date.

Stranger Things season 1-3 are available to stream on Netflix.

END_OF_DOCUMENT_TOKEN_TO_BE_REPLACED

END_OF_DOCUMENT_TOKEN_TO_BE_REPLACED
We and our partners use cookies on this site to improve our service, perform analytics, personalize advertising, measure advertising performance, and remember website preferences.Ok