Stranger Things season 4: Eleven to be sidelined as new characters join in Hawkins?

Stranger Things changed a lot of the status quo with the end of season three earlier this year. After a gruelling battle against the Mind Flayer in Star Court Mall, the Hawkins A.V. Club were split up, putting each of the characters in a tough situation in the seasons to come.

To make things even more complicated for the group, Joyce Byers (Winona Ryder) went on to move away from Hawkins, Indiana, with her sons, Will Byers (Noah Schnapp) and Jonathan Byers (Charlie Heaton), as well as Eleven.

While the loss of these characters is a huge change for the show, they will surely not be gone forever. 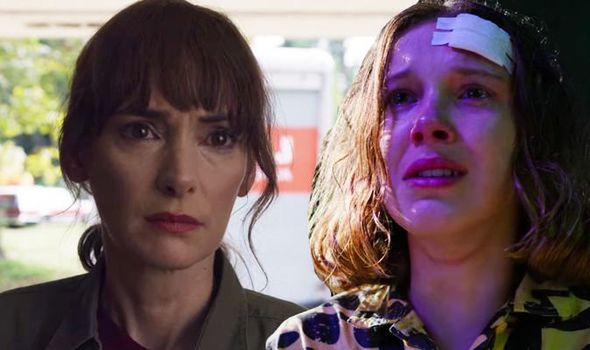 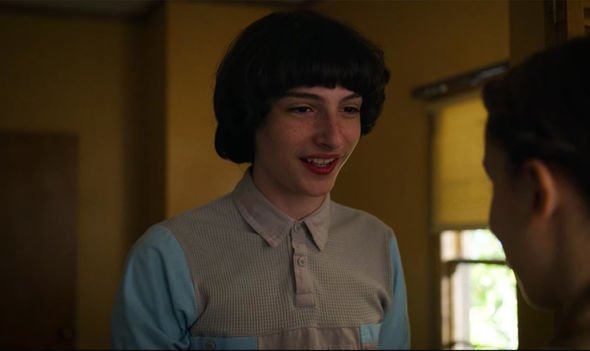 However their absence could usher in a change for the show entirely.

Since the end of season three, Stranger Things fans have uncovered casting calls for three new members of the gang.

These three characters will supposedly be joining the team to give new outlooks on how the show will continue.

Included in this new trio is an older team consisting of a jock, a metalhead, and a basket case. 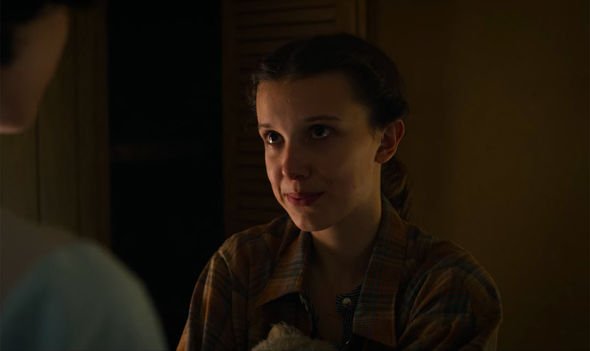 This could spell the end of the show as fans know it, as these teenagers will most likely be hanging out with Nancy Wheeler (Natalia Dyer) and Steve Harrington (Joe Keery).

With the original team sitting in the back benches, these new characters may be looking to take over much of the plot.

But will viewers be okay with this enormous shake up for Stranger Things?

Meanwhile, fans of the show have become convinced Will will develop powers in the fourth season.

To which many fans responded, with one writing: “Will because he’s shared such close connections with the Upside Down and Mind Flayer.”

Another agreed: “No but now on a real base: Will would make so much sense and it would be so epic.”

A third explained: “Will technically already has powers because he can see into another dimension and do various other things and can tell when the Mind Flayer is close by powers.”

The official Twitter account later followed up: “I think Max, Robin, Lucas, Nancy, Joyce, Murray, Billy, and Will are all force sensitive.

“Although that doesn’t necessarily mean they would all go on to become a Jedi or a Sith.”

While this was mostly said in jest, could Will truly be the only one with powers available to him?

Stranger Things seasons 1-3 are currently available to watch on Netflix.