Stranger Things fans have been longing to catch up with the evil Russian scientists ever since the post-credit scene of the season three finale roused suspicion they may have kidnapped Chief Hopper (played by David Harbour). However, one fan thinks the Russians are being controlled by the Mind Flayer.

Reddit user Manfromthefuture1121 began: “I was thinking about the ending of the third season of Stranger things, and I noticed something odd.

“What actually happened to the Russians underneath Starcourt mall when the US military arrived? Where did they go?

“My theory is is that the Russians were actually parts of the Mind Flayer, posing as Russians to blend in with the cold war environment of the 1980s, and deflect suspicion that they were supernatural beings.”

Could the Russians be posing as humans? 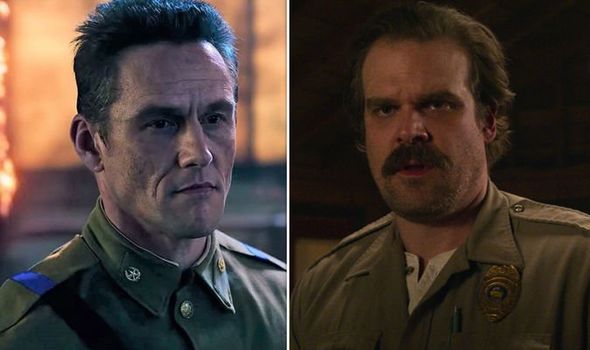 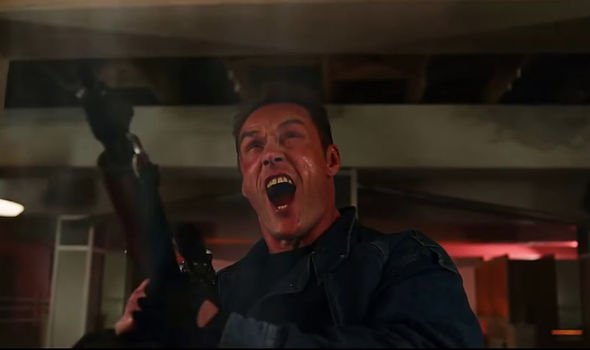 The user continued: “When the gate closed, they either were vaporised, or their “energy” was teleported back to the upside down”

Could the season four see the Russians true form exposed?

However, some fans are not so convinced.

One user commented: “That theory has a chicken-and-egg problem, though: the only reason to believe that the Russians were in the thrall of the Mind Flayer is because they were trying to reopen the gate, and the Mind Flayer was not active in our world until the gate was already reopened.

“And once the gate is already open again, why would the Mind Flayer need to possess them?

“They’re already doing the thing he wants them to do without his intervention.”

However, the user insists the Russians are not possessed.

The original poster commented: “They weren’t possessed, they were created by the mind flayer to reopen the gate.

“The only reason they looked like Russians was so that no one would suspect they were aliens.”

Although the theory may seem a little far-fetched, it can’t be ruled out considering all the secrets that are uncovered about the Scientists in the last outing.

Meanwhile, another user speculates the Russians will use time travel to kidnap Hopper in the next outing after the show referenced 80s hit Back To The Future.

Reddit user Tatapeep wrote:“I think that the Russians will build a time machine to go back in time to before the Star Court mall generator explodes and they kidnap Hopper after finding him in the upside down.

“They bring a demo dog with them and keep the time machine near the prison in case of emergency.”

However, the fan predicts Hopper will escape the Russians and go back in time.

The user theorised: “They bring Hop to Russia and before they execute him hop knocks the guards out and runs to the machine and goes back in time to before the mall opens and destroys it, rescues Alexi, and keeps El from losing her powers.”

Stranger Things series 3 is now available to stream on Netflix.