Strictly Come Dancing 2019 finalists: Who is in the Strictly final?

The final of Strictly Come Dancing 2019 is less than a week away and the BBC contest has its finalists ready to battle it out for the Glitterball Trophy. The semi-final saw Chris Ramsey and Karen Clifton bow out of the competition leaving just three famous faces left in the running. Here’s the full list of who made it to the Strictly final.

Who are the Strictly Come Dancing 2019 finalists?

Emmerdale hunk Kelvin Fletcher has impressed Strictly viewers and judges alike since being drafted in as a last-minute replacement.

Kelvin had a matter of weeks to prepare for his Strictly journey after Jamie Laing pulled out with injury.

Now he faces the prospect of lifting the Glitterball Trophy in the final alongside Oti Mabuse.

The pair booked their spot in the finale after racking up a score of 77 out of 80 in the semi-final. 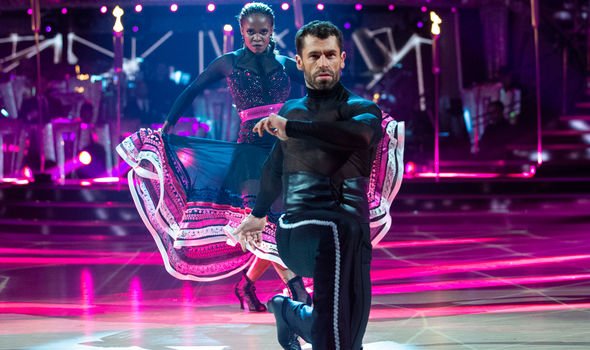 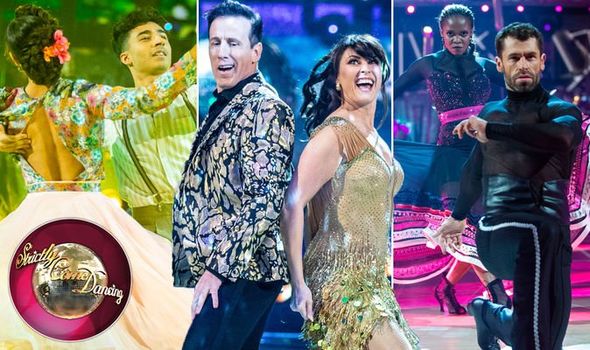 The pair have excelled with their performances in 2019, with Anton receiving his first-ever 10 score with Emma.

Emma and Anton have proved so popular with viewers that they’ve also avoided the dance-off all series-long.

They landed themselves in the final after performing a Walts and Cha-Cha in the semi-final. 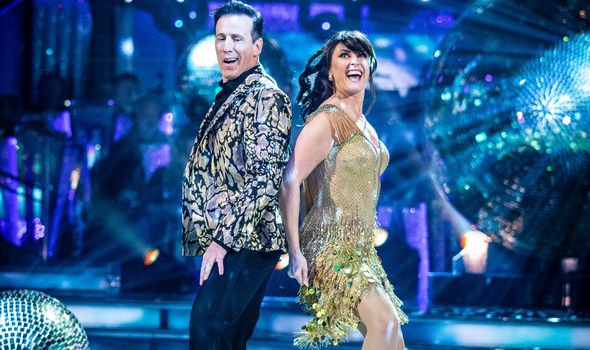 CBBC presenter Karim Zeroual scraped through the final after seeing off Chris and Karen in the semi-final dance-off.

Despite landing the second-highest score of the semi with 74, the pair still found themselves having to dance again.

The judges unanimously voted to save Karim and Amy and they will perform in the final.

Karim has impressed with his performances this year, receiving the first perfect 40 of the series. 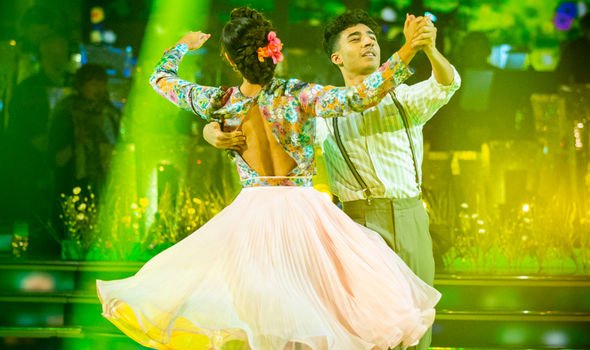 However, 2019 is slightly different thanks to Will Bayley pulling out of the contest halfway through.

Will had performed with professional Janette Manrara but announced on It Takes Two he couldn’t continue.

Instead of lining up a replacement, the BBC decided to have three finalists instead of four.

Who will lift the Glitterball Trophy is anyone’s guess ahead of the last episode of 2019.

Kelvin and Oti have been tipped for glory ever since their raunchy Rumba in week one.

Karim and Amy being the first couple to receive a perfect score, however, can’t go unnoticed.

There is also Emma and Anton’s unwavering popularity with the public despite not necessarily setting the leaderboards alight.