Speaking on Strictly Come Dancing sister show It Takes Two earlier this week, the pair noted they were thrilled with their high score of 39. However, Michelle revealed there’s not too much time to celebrate thanks to Giovanni’s strict training rules.

They wowed fans as well as the judges with their Foxtrot and earned a combined total of 39, which is the highest score of the series so far.

Veteran host Zoe reminded the Drag Race judge about her high scores and asked her about how she felt about all the positive comments she received.

The star said “that part” has left them as they move and progress into another dance for the weekend. 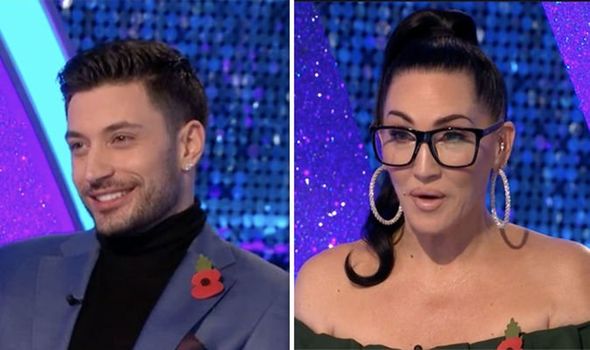 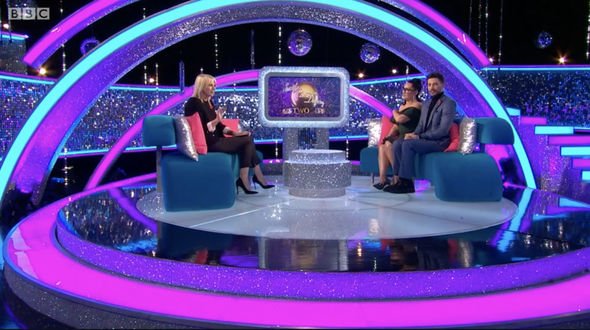 She explained: “Gio has this strict way that Saturday night we can celebrate, or not, depending on what the scores are.

“Sunday it is right into the new dance. Because if you spend time there, you’ll lose out what’s happening in the present.”

However, host Zoe took advantage of their presence and “took a little bit of time to celebrate” by showing the ending of their dance clip, highlighting Giovanni’s approval of Michelle’s performance through his facial expression.

She then asked if the professional believed he couldn’t achieve a 10 for the Foxtrot. 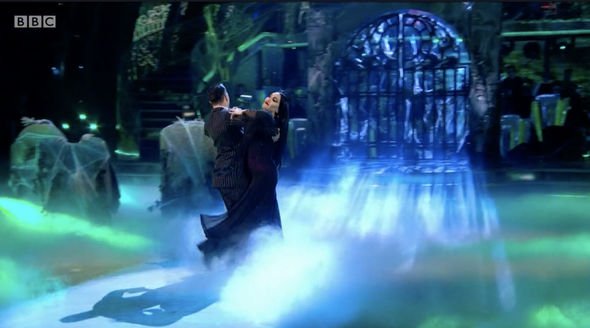 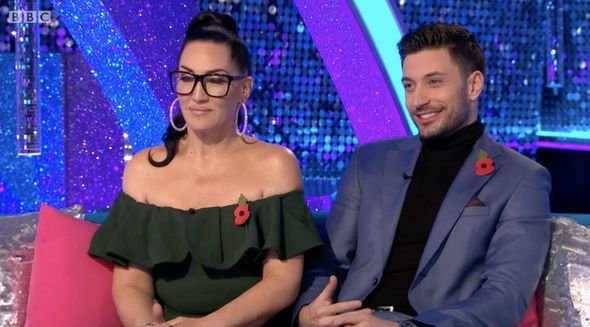 The dancer explained: “Of course. A hundred percent.

“It is very hard and to get ten with a Foxtrot is very hard because usually it’s a boring dance but I think everything worked really well because she looked like Morticia. The music and the outfit.”

However, Michelle had an opposing view to Giovanni as she revealed that she “loved the Foxtrot”.

Giovanni continued: “It was a combination for everything and I think for Halloween week, it works really well.”

The pair received a standing ovation from the judges as well as the audience.

Head judge Shirley Ballas said “it was my favourite number so far” and described the performance as “phenomenal“.

Bruno Tonioli praised their “solid” Foxtrot but also complemented how Michelle morphed into her character so well.

Critical judge Craig Revel Horwood said: “I was desperately looking for something that was wrong with it and I actually found one little thing.”

However, he described the dance as “gorgeous“.

“That was sensational!” Most Mabuse concluded.

Michelle and Giovanni will perform the Paso Doble tonight to Another One Bites The Dust.

And, the star revealed she didn’t realise the dance she couldn’t wait to do was as “hard as it is“.

“There’s a lot on my shoulders but I’m going to deliver,” she said with conviction.

Giovanni’s advice to succeed in this dance is to take hold of the shape of the body to “own the dance“.

Strictly Come Dancing continues tonight on BBC One at 7pm.