Strictly Come Dancing has been short of Neil Jones for the past two weeks following a knee injury. His celebrity partner, Alex Scott, has been dancing with Kevin Clifton while the professional rests up.

Now, Neil has hinted he will be back on Saturday after tweeting to his 75,300 followers.

The professional shared: “Most people don’t like Mondays but I do.

“That’s because I get to teach Alex Scott a NEW DANCE!!!! #teamred #strictly.”

One of Neil’s fans was keen to know if this means he’s back on Saturday, saying: “Are you likely to be dancing though?” 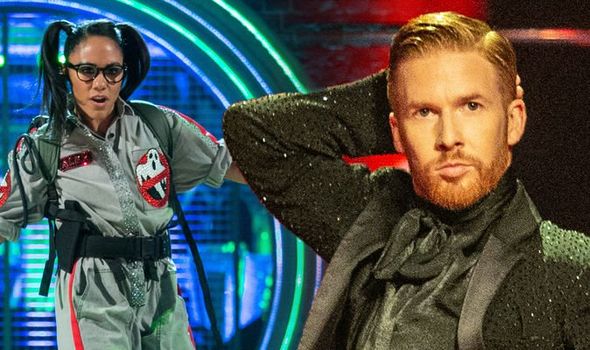 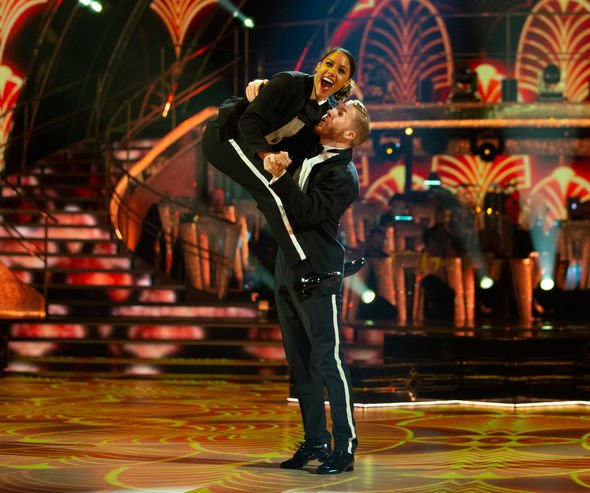 The fan-favourite replied: “It’s positive at the moment but still I need to see.”

It’s definitely good news for Strictly Come Dancing viewers who have seen a lot of chaos in recent weeks due to injuries.

Previously, Will Bayley and Janette Manrara had to withdraw from the competition following the Paralympian getting injured.

In Neil’s absence, Kevin has been performing with Alex. 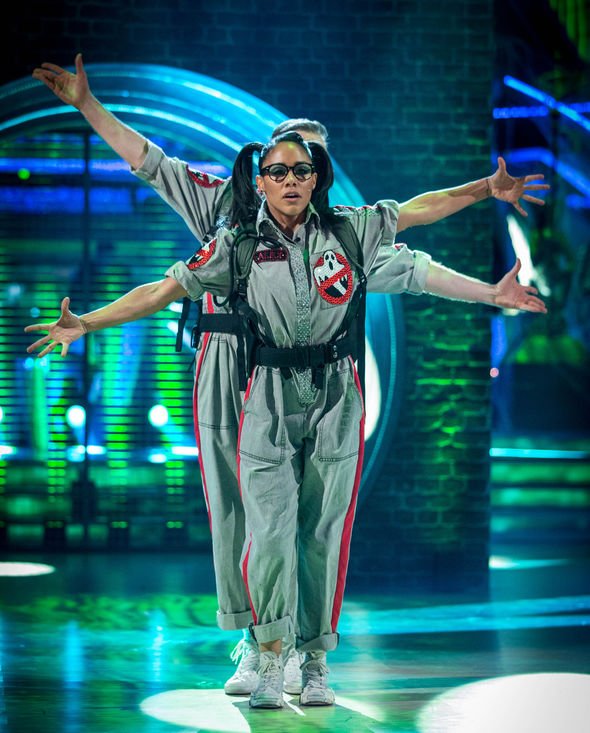 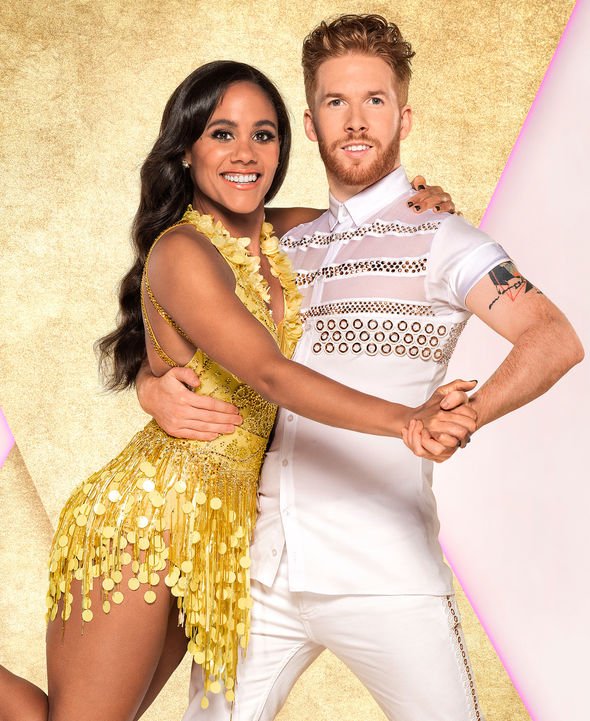 Neil praised the pair for their performance to Ain’t No Mountain High Enough which gained them a respectable NUMBER.

He tweeted after it was revealed his partner was through to next week: “Thank you to everyone for your support and kind words.

“Every week Alex Scott improves and I really want to thank Kevin Clifton once again for his help last week.

“I couldn’t stop smiling when watching them yesterday.

“Fingers crossed we will be together again.”

Kevin responded: “U got this man. Thanks for the brilliant choreography.

“Alex Scott was a joy to dance with which is down to her hard work and your teaching.”

However, not all fans were pleased to see Kevin back on Saturday night.

Strictly has two male stand-ins in the form of Graziano Di Prima and Gorka Marquez.

The pair didn’t get celebrity parters this year, but Kevin did, prompting outrage from viewers.

Strictly Come Dancing: The Results airs tomorrow on BBC One at 7.15pm.