In the latest episode of Strictly Come Dancing, show hosts Tess Daly and Claudia Winkleman welcomed the couples of 2019 to Blackpool for the first time. With fan favourites Saffron Barker and AJ Pritchard topping the leaderboard last week they were hoping to bag another win last night.

However, things didn’t go to plan as the results left Saffron in tears.

Last Week’s instalment of Strictly Come Dancing saw Saffron and AJ lead the way with a staggering 39 points out of a possible 40.

The couple had been fifth to hit the floor was last week’s leaders Saffron and AJ. 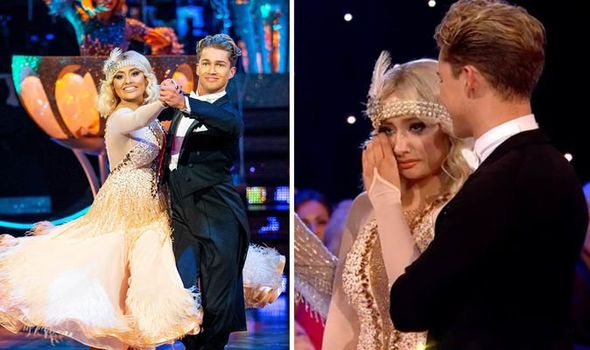 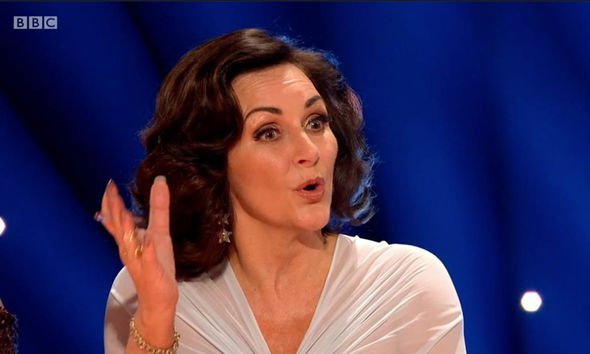 However, it seemed their dance hadn’t gone as smoothly as their leaderboard smashing performance last week as the pair ended up in the dance off for the first time.

Their Quickstep was deemed by Craig as having a few “small timing mishaps.”

Later on in the results show Saffron was dealt the blow that she would be the one to compete in the dance off this week.

They were announced as the first couple in the dance off, with the news being met with a sigh of sympathy from her supporters. 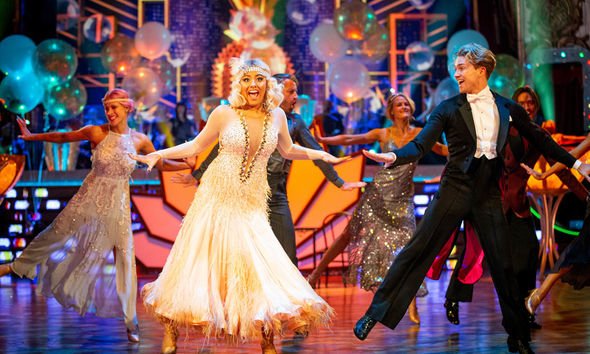 When asked by Tess what was going through her mind after the show the chatty Youtube star seemed lost for words.

“Um… I don’t know” she said, fighting back tears.

“I just want to get it right. But, yeah we’re gonna have fun.”

Supporting his dance partner, AJ added: “Go out there, have fun, quickstep, same thing we did, one little mistake we’ll work on that, honestly you did amazing it’s gonna be great again.”

Giving her words of wisdom to the star, Strictly Come Dancing judge Shirley Ballas said: ”You get a second opportunity here, to show us what you can do.

“You are an amazing dancer, you have proved that week after week after week and just give it your all, don’t try to change too much. Good frame good centre make no mistakes and have a ball.

“Don’t get upset about it, strong mind, your mind is the strongest thing that you have.”

The words seemed to have hit home with Saffron as she was saved by the judges, leaving the cast to say their goodbyes to Michelle Visage and dance partner Giovanni Pernice.

Meanwhile, Chris Ramsey and his dance partner Karen Hauer are safe for another week after being tipped to be the next contestant to be eliminated from the BBC contest.

With the pair never having to compete in the dance off, one bookmaker had predicted Chris and Katya would be the next couple to be voted off with the pair only had one once scoring above 30.

Harry Aitkenhead, from Coral, explained: “The competition is really hotting up now we’ve got to Blackpool and as the standard goes up and up we think it will be Chris that is left behind. He is odds on to be eliminated this weekend.”

The couple defied odds and made it through to another week, but will week 10 see the couple say their goodbyes?