Strictly Come Dancing celebrity contestants are gearing up for the fourth live show and for one pair, it will be the end of their dancing journey. According to historic data, Will Bayley MBE is at risk of being eliminated.

The Olympic tennis table professional and his dance partner Janette Manrara scored a respectable 23 points for their Paso Doble.

Their dramatic routine feature Pikachu and Ash as a nod to Movie Week and the judges had mixed feedback about the performance.

“Oh, you attacked it like a demon!” Bruno Tonioli remarked. “Fire, passion, aggression which is all correct for the Paso Doble.

“But, you can do artistry as well; when you do your shaping, don’t mash it all the time. Sometimes you can link it and stretch it a bit more.” 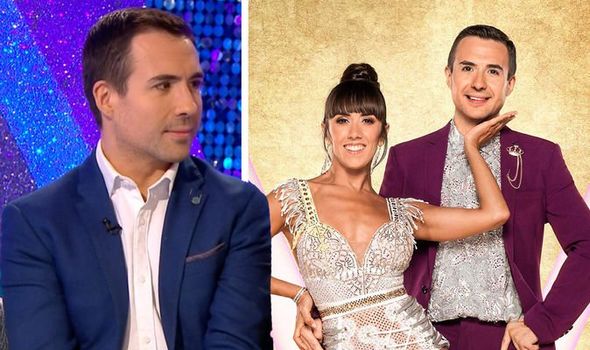 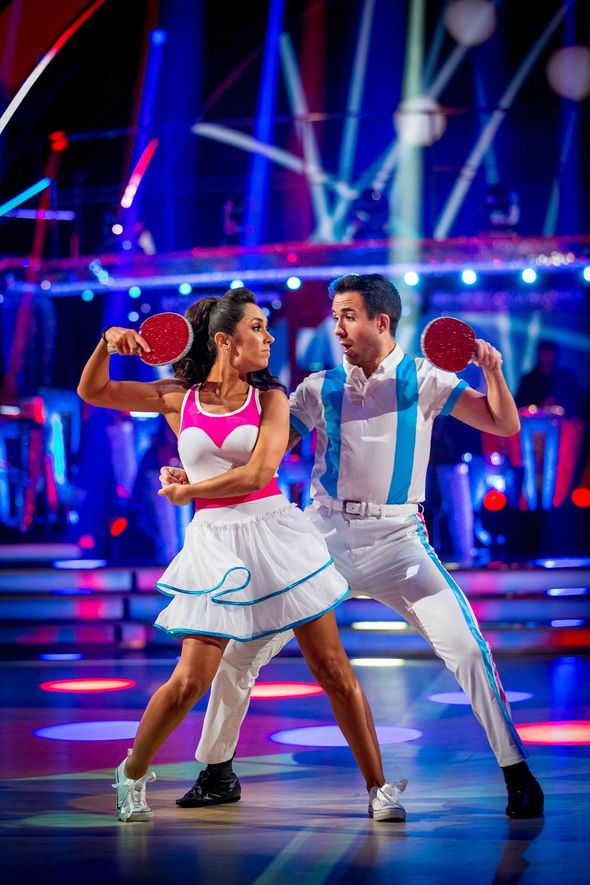 Craig Revel Horwood said he too had “the same note” about “shaping through the arms and the shoulders”.

“But, it was full of strength, it had intent and purpose, well done,” he added.

Motsi Mabuse continued: “I loved the tension in your body, you really had a nice shape. I loved the build up in the middle and then you released the power.”

Head judge Shirley Ballas was last to comment saying: “It had a lot of power, it was also very staccato. 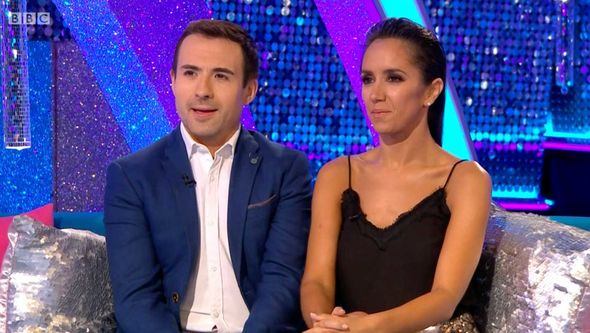 “I would have liked to see continuous body movement throughout the shapes you were making, and I agree with Bruno, you could also now go into a little but more artistry and flow. But a very good try.”

This weekend, Will and Janette are going to be performing the Foxtrot, but it seems this dance could be their last.

Express.co.uk looked back at the history of Strictly Come Dancing and the scores the Foxtrot received when danced on week four.

The Paso Doble was the most performed dance during week three of the show’s history, but the Foxtrot was joint second. 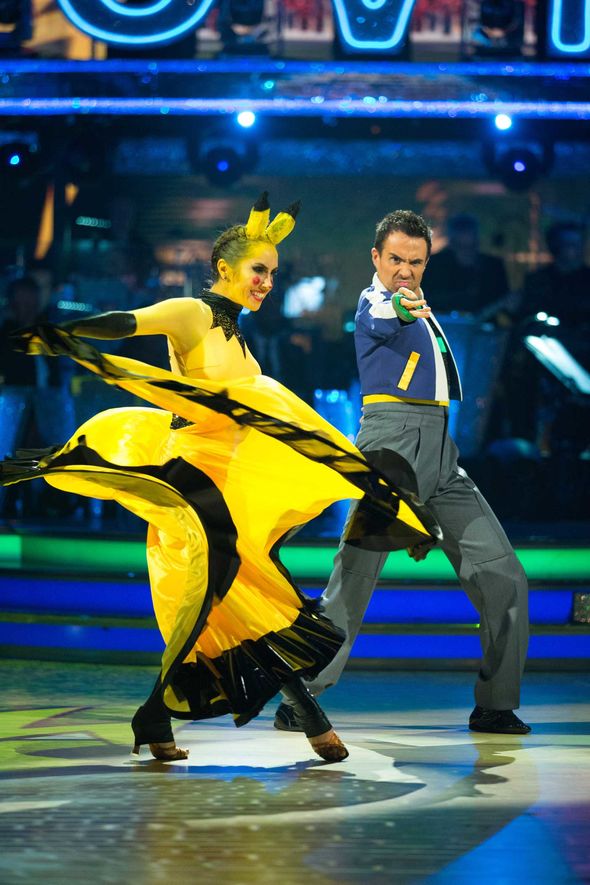 In the past 16 years, the Ballroom dance has not scored higher than 24 points.

Back in the very first series, former England rugby player Martin Offiah was partnered with Erin Boag and together they were awarded 24 points for their Foxtrot during week four of the competition.

Fast forward to 2009 and it was the turn of Joe Calzaghe and Kristina Rihanoff to perform the Foxtrot but they scored 20 points.

They were joint bottom of the leaderboard with Jo and Brendan, who also scored the same combined total for their Foxtrot routine.

Does this mean Will is going to suffer the same fate as those who has danced the Foxtrot before him in week four?

It comes after Will spoke out about his disability.

During a conversation with Closer magazine he spoke about the adaptations he has been allowed: “I had special shoes made, which give me extra balance, and they’ve made a big difference.

Will also shared that despite his limbs, Janette doesn’t hold back on the criticism.

“I thought she might be soft on me because of my difficulties, but she tells me straight, which is the best way. She’s adapted it really well for me,” he added.

Strictly Come Dancing returns tonight at 6.40pm on BBC One.