Nicola Adams’ professional dance partner was announced as Katya Jones during last weekend’s Strictly Come Dancing’s launch show. It seems together, with Katya’s strict discipline and the boxer’s secret edge of being used to dealing with criticism, the couple is one to watch when they hit the dance floor.

Craig Revel Horwood told Claudia Winkleman he wouldn’t be any nicer on this year’s Strictly class just because of the current circumstances.

So with that in mind, will Nicola be able to handle the judges feedback and critiques?

“But I think it’s important to be able to take criticism, because that’s how you progress and you move forward. 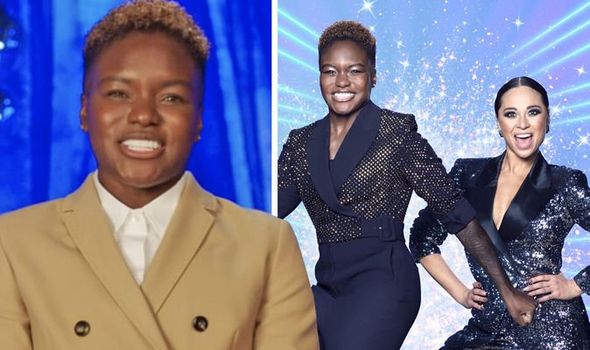 “You have to be able to take that and think ‘Right okay, so the next time I go into this competition, I’ll have worked on all those things that I did wrong and hopefully improve for the, for the next performance,’” She added.

Following the big reveal of Katya and Nicola’s pairing, what does the professional think of the opportunity?

“In the ballroom world, there are same-sex partnerships and same-sex competitions, so it’s a really normal thing,” she explained. 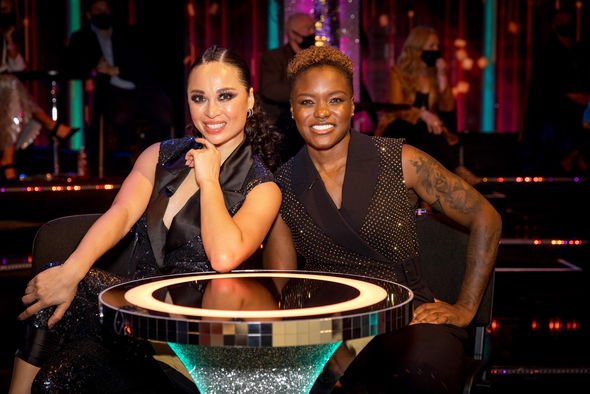 “I’ve always taught as a lead and a follower, so this doesn’t feel like anything extra.

“I’m just really excited to get someone whose work ethic is out of this world — she’s so used to training hard.

“For me, that’s all I look for in a partner,” Katya continued.

“We’re two strong-minded women and we’re going to be a powerhouse together. And, you know, dancing is dancing,” they told Radio Times. 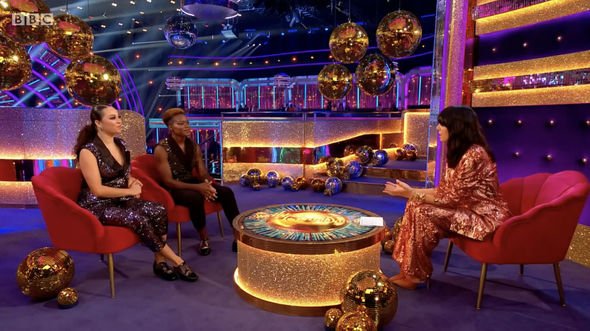 As for what dance they will be performing tonight during the first live show, viewers will see a high energy Quickstep.

Their debut will be danced to Get Happy by Ella Fitzgerald.

But what are their chances of winning the entire series?

According to Coral bookmakers, Nicola is 8-1 to lift the Glitterball Trophy and if she does, it’ll be the second win for Katya.

Compared to how other couples are fairing, Coral’s Harry Aitkenhead said: “We now know who’s dancing with who on the 2020 series of Strictly and we think Maisie Smith is the stand out contestant, paired with Gorka Marquez.

“She’s the hot favourite to win the Glitterball Trophy this winter at 2-1.

“Jacqui Smith is the favourite to be sent packing first, at 11-10, and she’ll have to pull out some magic alongside Anton du Beke to remain in the competition long.”

Strictly Come Dancing airs tonight on BBC One. at 7.25pm.

END_OF_DOCUMENT_TOKEN_TO_BE_REPLACED

END_OF_DOCUMENT_TOKEN_TO_BE_REPLACED
We and our partners use cookies on this site to improve our service, perform analytics, personalize advertising, measure advertising performance, and remember website preferences.Ok