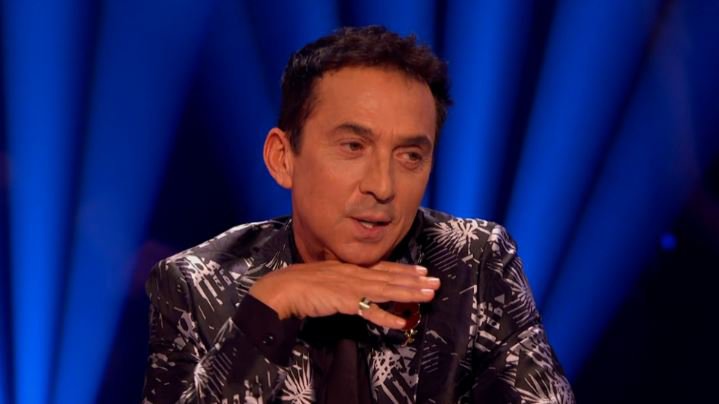 Bruno Tonioli’s return to Strictly Come Dancing remains hanging in the balance as bosses are yet to come to a decision on whether to have him back.

The television judge, who usually splits his time between the BBC show and Dancing With The Stars in the US, was unable to appear in person on last year’s series due to coronavirus travel restrictions.

Instead, Bruno cropped up via a video and took a pay cut as a result of his reduced air time.

Speaking about whether audiences will see Bruno in the upcoming programme, head judge Shirley Ballas said she is currently none the wiser.

She told GB News: ‘I do believe that Motsi [Mabusi] is back, Bruno they are still deciding depending on the rules flying in and flying out. I know Bruno, if he can make it, he will.’

Last year, travel restrictions meant Bruno could not fly out for Strictly every week as he usually does. It meant he missed appearing in person for the first time in 16 years.

Shirley, Motsi and Craig Revel Horwood, however, held the fort over in the UK.

Teasing the new series, Shirley added: ‘Be prepared for 13 weeks of pure joy. There will be some tweaks here and there and the line-up sounds like it’s going to be absolutely off the chart.

‘Just when you think it couldn’t get any better it does and Sarah, our exec, just goes for it and she just finds all sorts of different things that are going to entertain the people in the autumn winter months so we are very, very excited.’

In April, it was reported that this year’s Strictly will be running for 13 episodes after it was reduced to just nine last year due to the coronavirus pandemic.

It’s also been said that the show will head to Blackpool to dance at the famous ballroom in November, an opportunity that was axed in 2020.

Strictly Come Dancing is set to return to the BBC later this year.