NEIL Jones’ girlfriend has told pals she’s dumped him and is ready to live the single life. 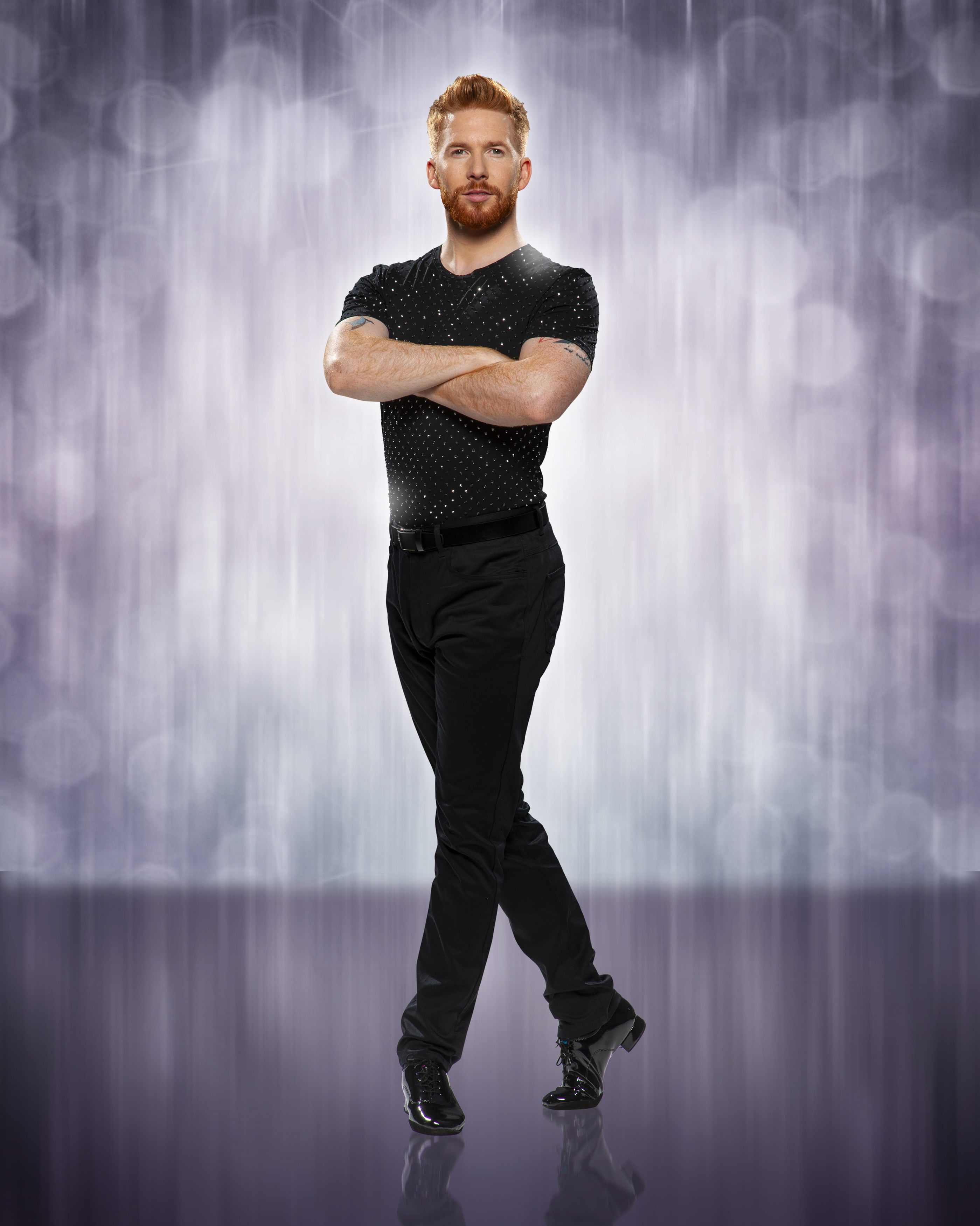 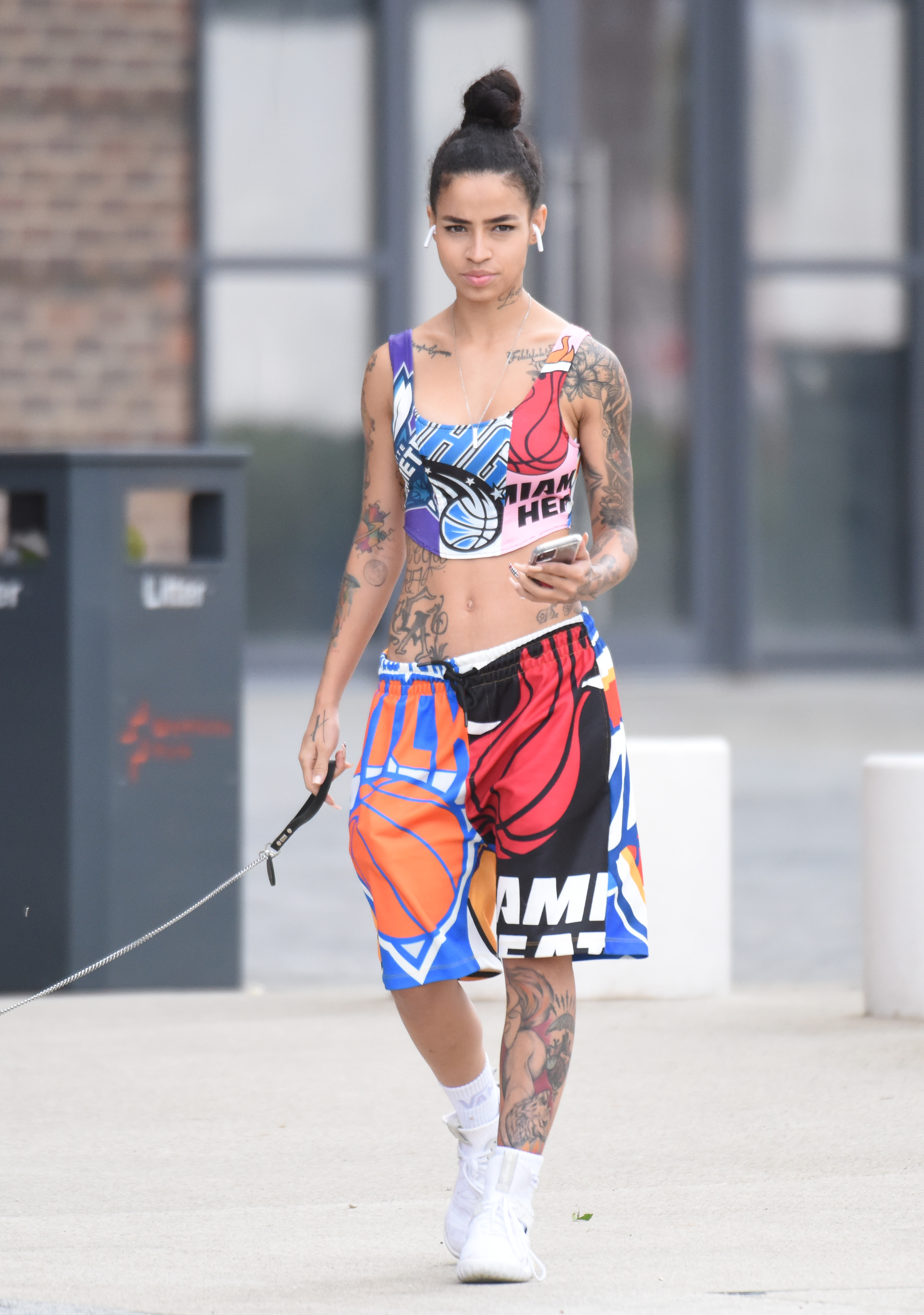 She filmed herself at an illegal party in the capital on Friday night where she was seen drinking and dancing with around 15 other revellers.

Neil, 38, who started dating Luisa this summer, was not present at the bash.
A pal said: “Luisa has told people she is single. Her and Neil’s relationship had become complicated and they are both at very different places in their lives.

“They decided she should move out to give them space to work on their issues but while Neil might have hoped it would have made them stronger, Luisa has told people she’s enjoying the taste of freedom.

“Over the past few weeks they’ve been on and off but it’s Neil who is the person who is trying to glue them back together. Luisa is more of a free spirit and has said she’s ready to live a single life. 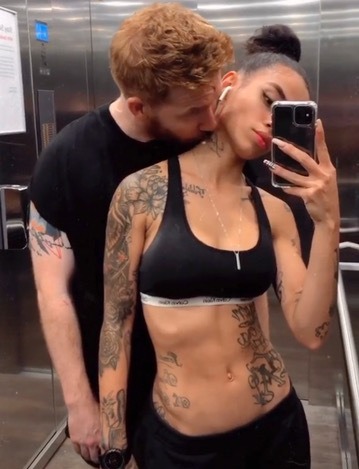 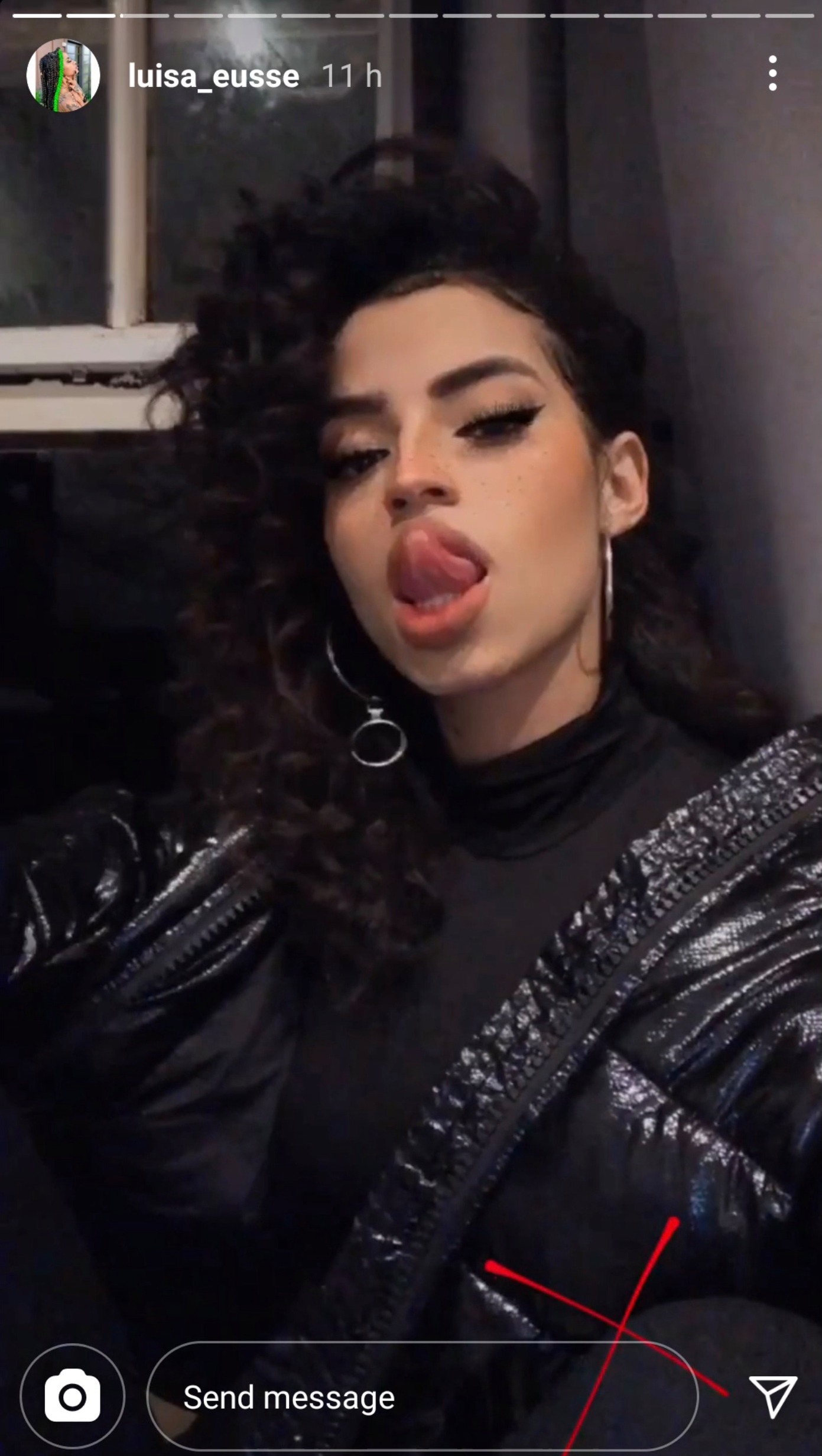 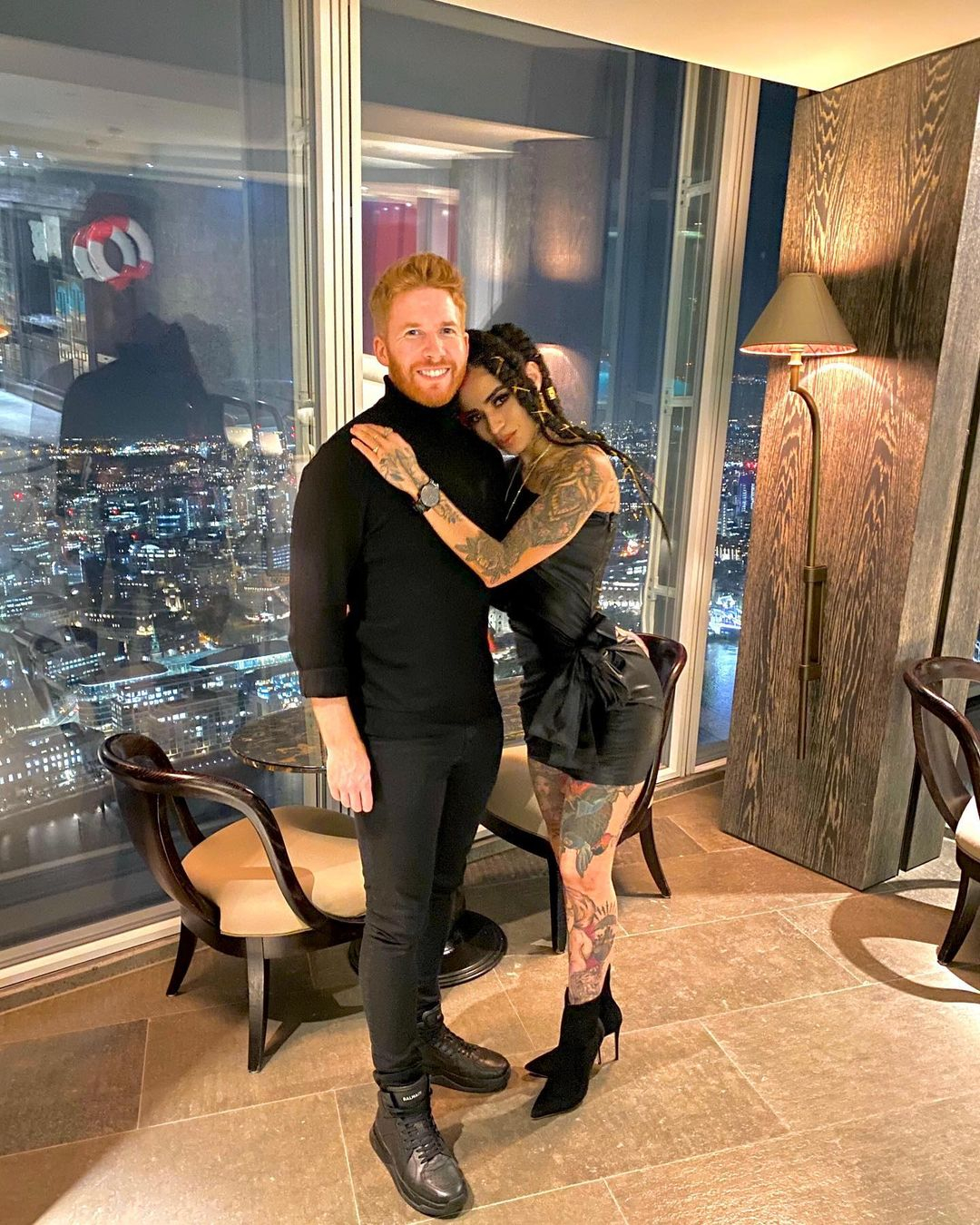 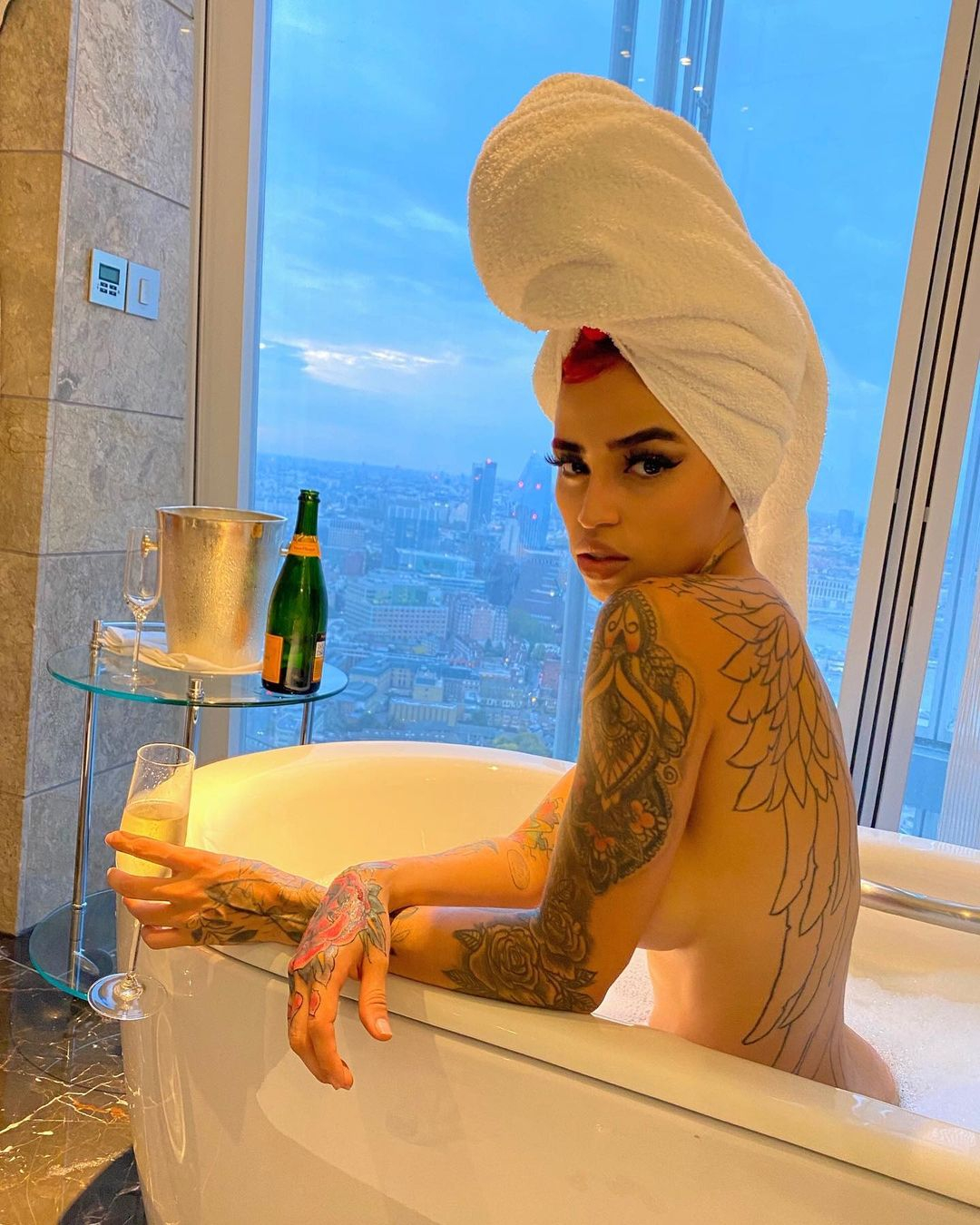 “While he has to play by the rules because of his job on Strictly, she’s thrown caution to the wind and has broken government guidelines again.”

A second friend added: “Neil hasn’t seen Luisa since they made the decision that it was best she moved out over a week ago. Things have been very on and off in recent weeks and Neil will be very embarrassed to see this behaviour from her.

“He is starting to put himself first and his friends are encouraging him and really hope this will be the final nail in the coffin.”

In September Colombian born Luisa, 24, was reported to the authorities by a scorned ex who claimed she was living in the UK illegally. Luisa went on to insist she had a student visa but the news raised eyebrows, after pals said she struggled to read and write English. 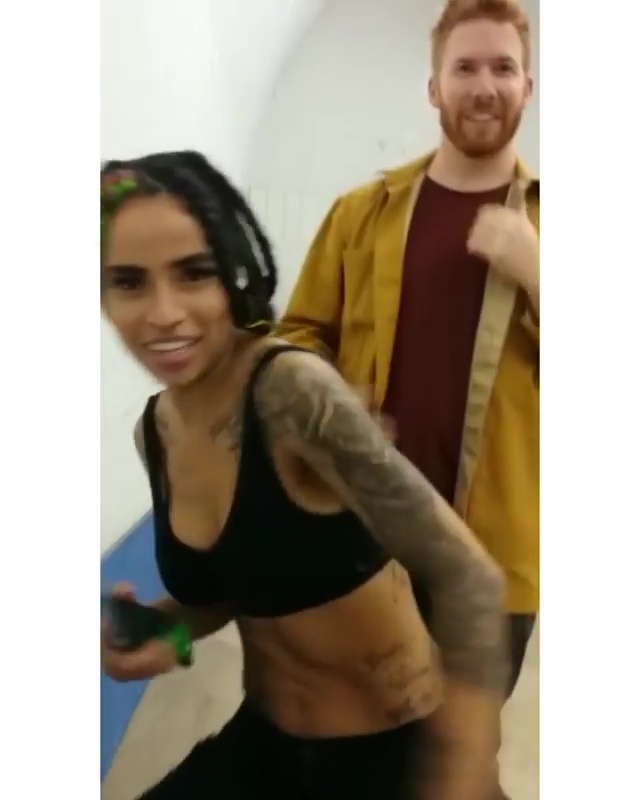 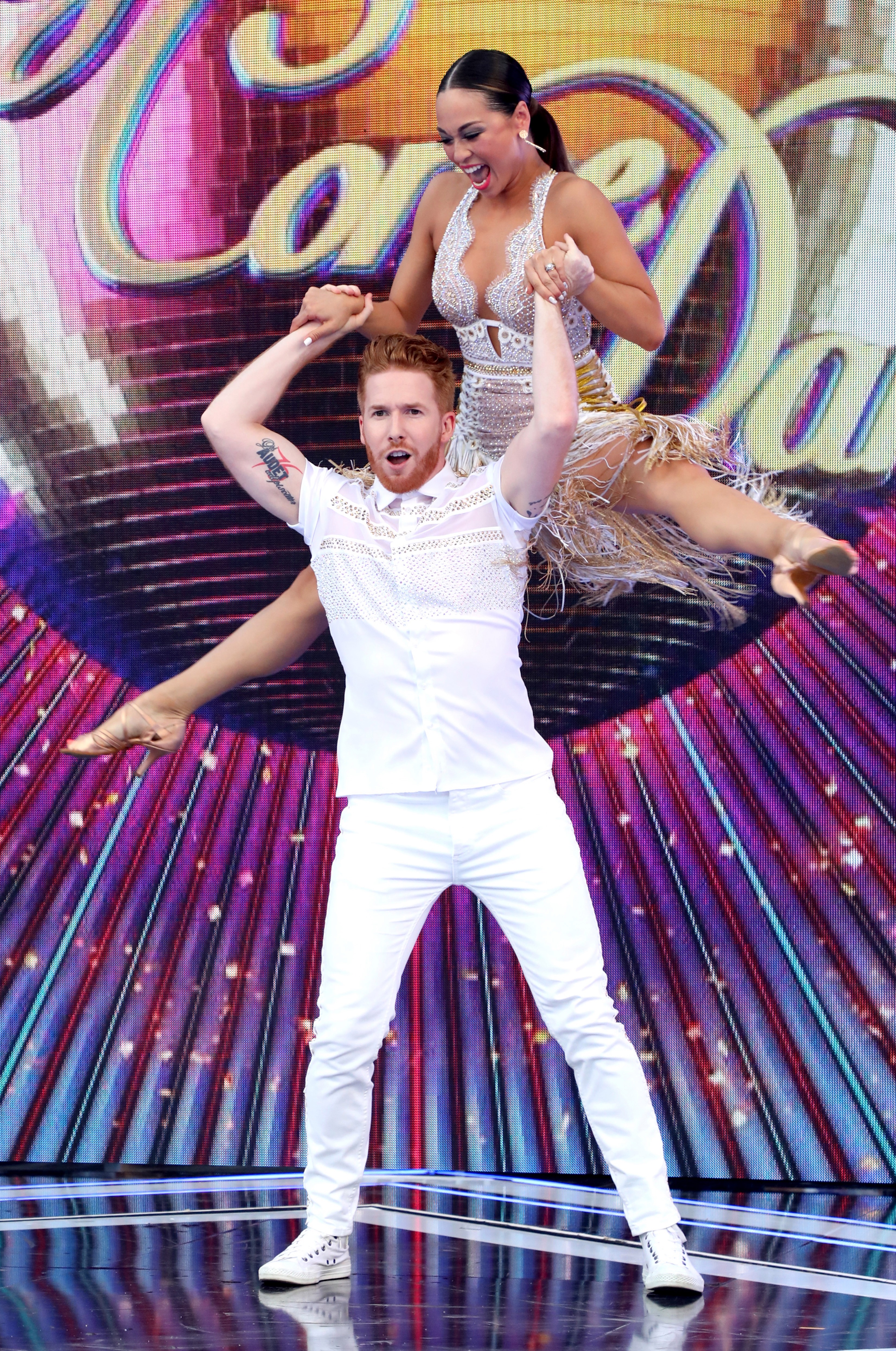 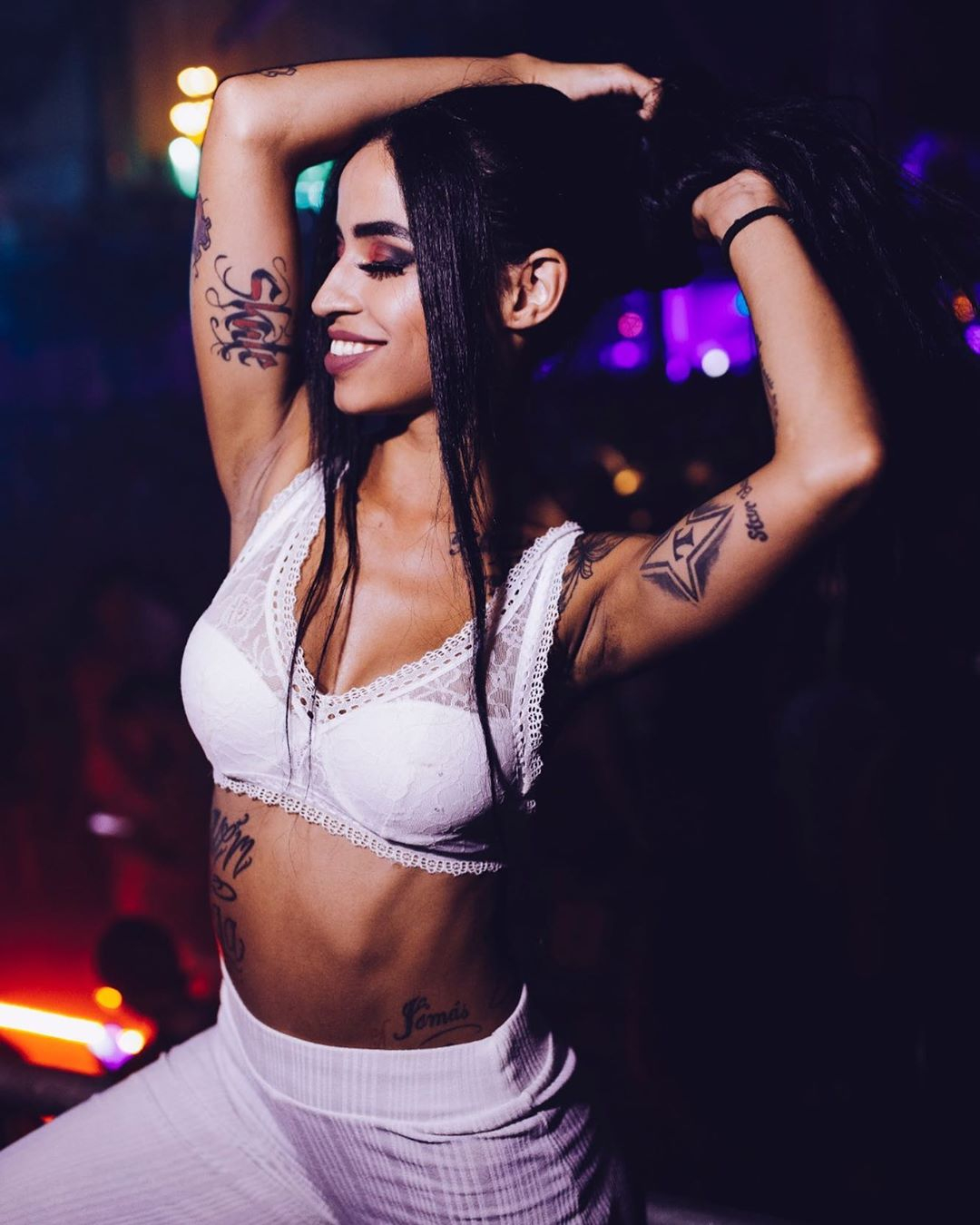 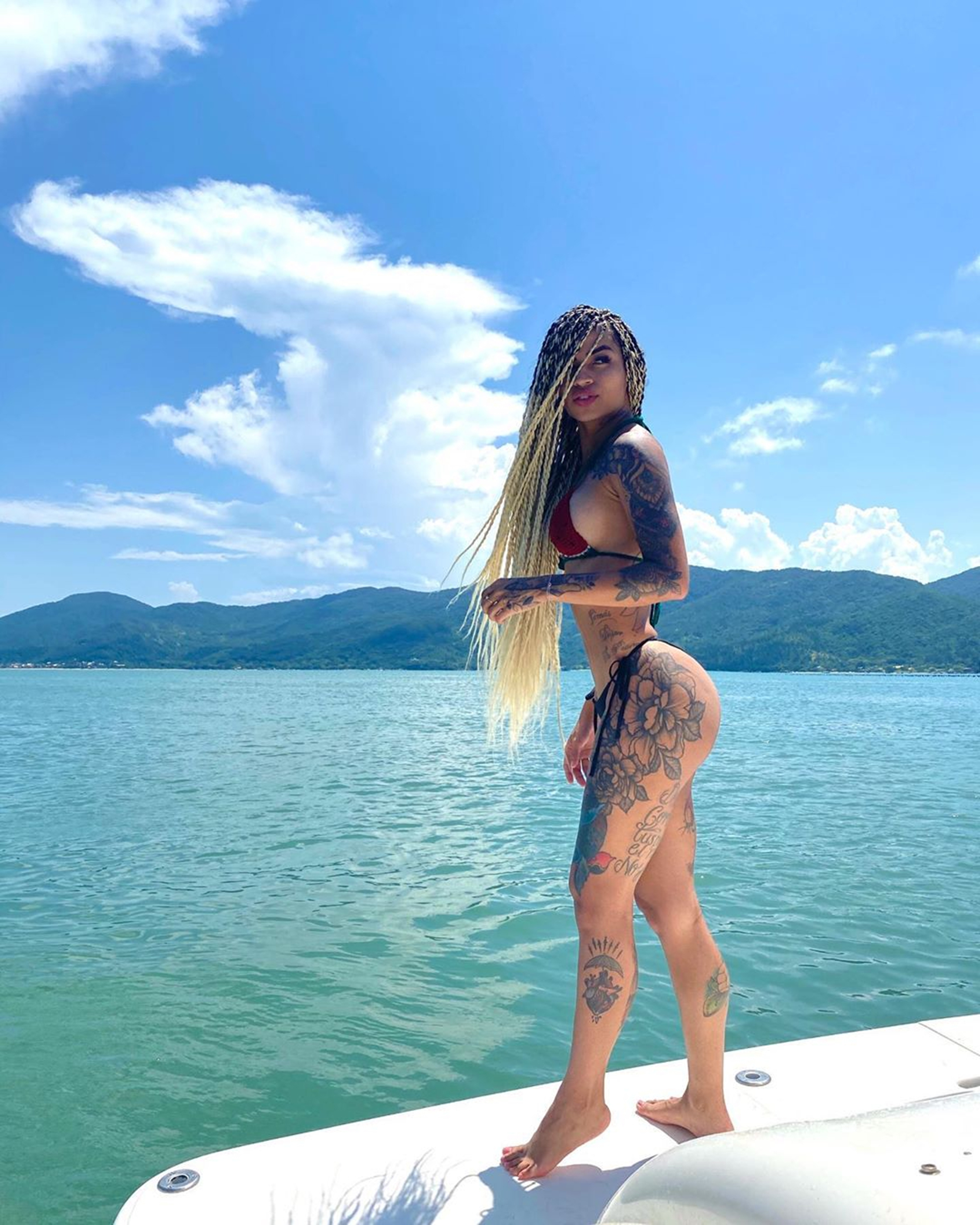 Earlier this month Neil said his relationship with Luisa had been rocky but admitted he believed they could work through their issues.

He said: “We’ve sat down and talked and we’ve both been really honest with each other and I feel we’ve turned a corner. I can’t stand here and say everything is perfect even now.

“Luisa is a free spirit and loves life and it’s not easy to be in the public eye, but she accepts she has made mistakes that could also have an impact on my life.”

RANVIR Singh has lost so much weight from dancing that she is now wearing costumes designed for the professional dancers.

The Good Morning Britain presenter, 43, shed the pounds after being whipped into shape by her dance partner Giovanni.

She said: “My body has definitely changed. The dress I wore last Saturday was made for one of the pro dancers. I feel trimmer and much better in myself.

“My female friends are so proud. They feel I’m doing it for them and women my age. You are at a different stage in your life after 40, especially if you’ve had children.”

Ranvir, who has eight-year-old son Tushaan, previously revealed she dropped two dress sizes in her first fortnight on the show.