The popular pair smashed their first dance, a Quickstep, and Giovanni then took the opportunity to tell Rose it had "been a dream" to dance with her. 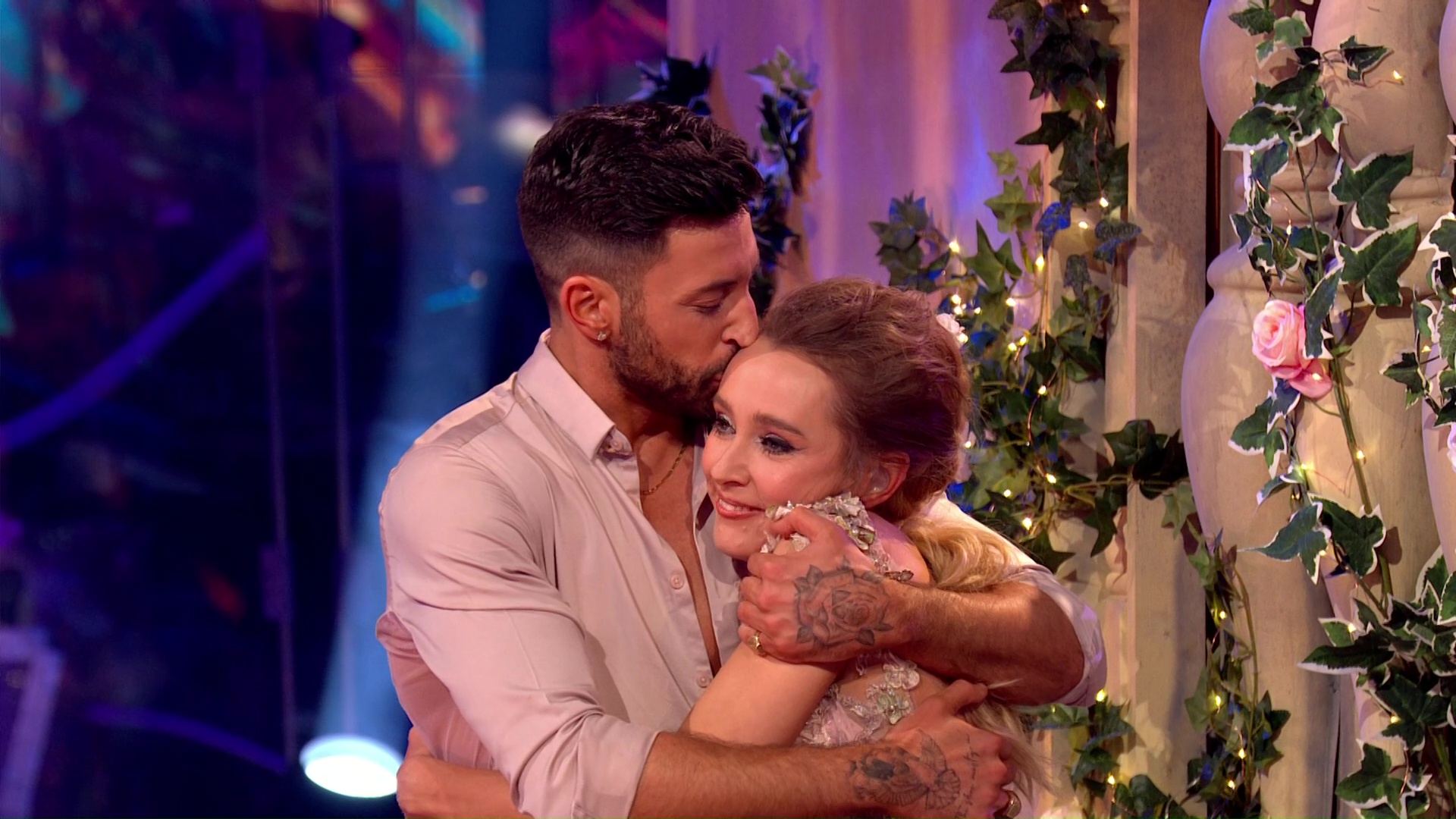 "It's my privilege to share the journey with you. I've definitely met a friend, a best friend for life.

The intimate chat between the pair made fans emotional and they couldn't help notice how close the pair had become.

"I’ve said this before but the way Giovanni looks at Rose is love. Pure and simple," one moved fan wrote on Twitter.

Another added: "When Gio looks at Rose so adoringly."

And a third commented: "This is what awe and pride looks like – Giovanni in Rose. I have never cried at #strictly but this was a first – really beautiful. You go for it girl."

It was not the first time in the evening that Rose and Gio had fans in tears as they performed a powerful part-silent routine.

There wasn't a dry eye in the house as the pair briefly cut the music to Clean Bandit's Symphony and put the spotlight on Rose's deafness.

Judge Motsi Mabuse said it was so special and a beautiful dance, while Shirley Ballas said she was an "inspirational young lady".

Anton Du Beke got choked up during his critique and became lost for words.

The routine earned them the first full marks of the final.

The pair kicked the night off with their movie week Quickstep, performing with beaming smiles and fancy footwork.

It got them an impressive 39 points, and Giovanni followed it by telling Rose it had been a dream to dance with her, calling her a "friend for life".

John and Johannes began with a passionate rumba that moved the audience to tears.

Shirley Ballas sobbed a little too and told John she hoped to dance a rumba with him one day.

It earned them an equally great 39, but many thought it deserved full marks. 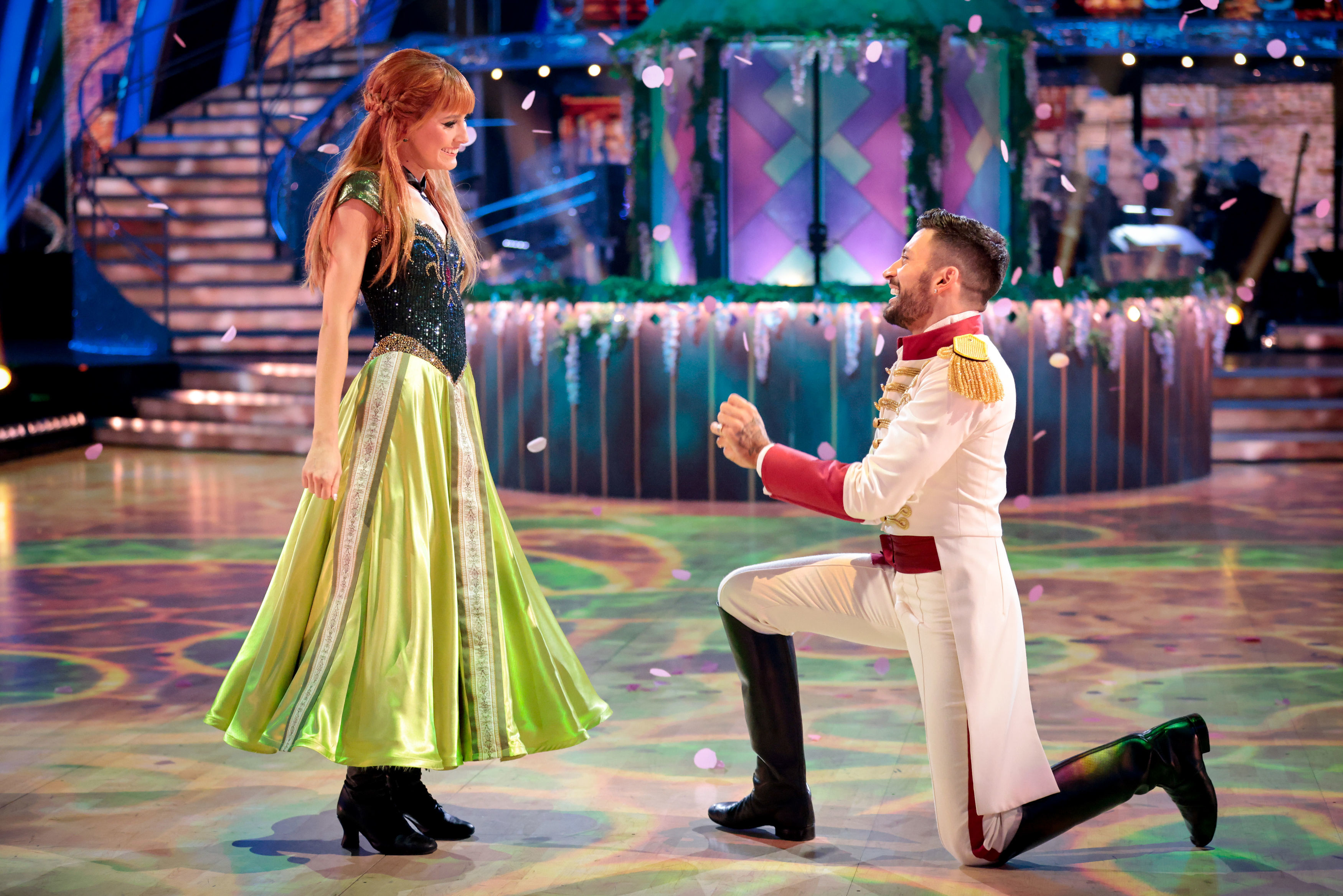 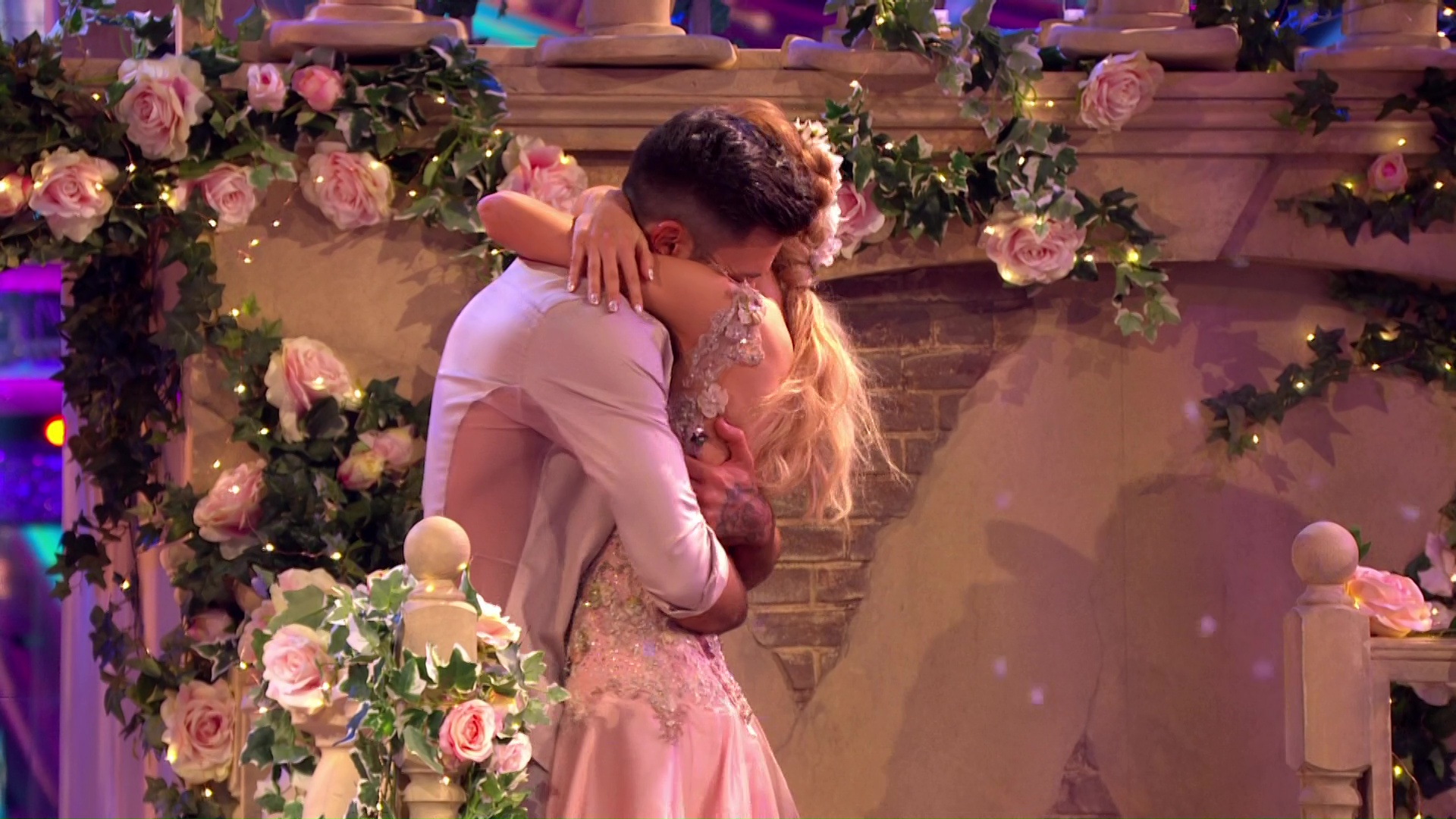