STRICTLY fans are convinced Janette Manrara has quit the show for It Takes Two because she's pregnant after previously revealing her baby plans.

Sharp fans took to Twitter to share their thoughts on the pro dancer's next moves as the host of spin-off Strictly: It Takes Two. 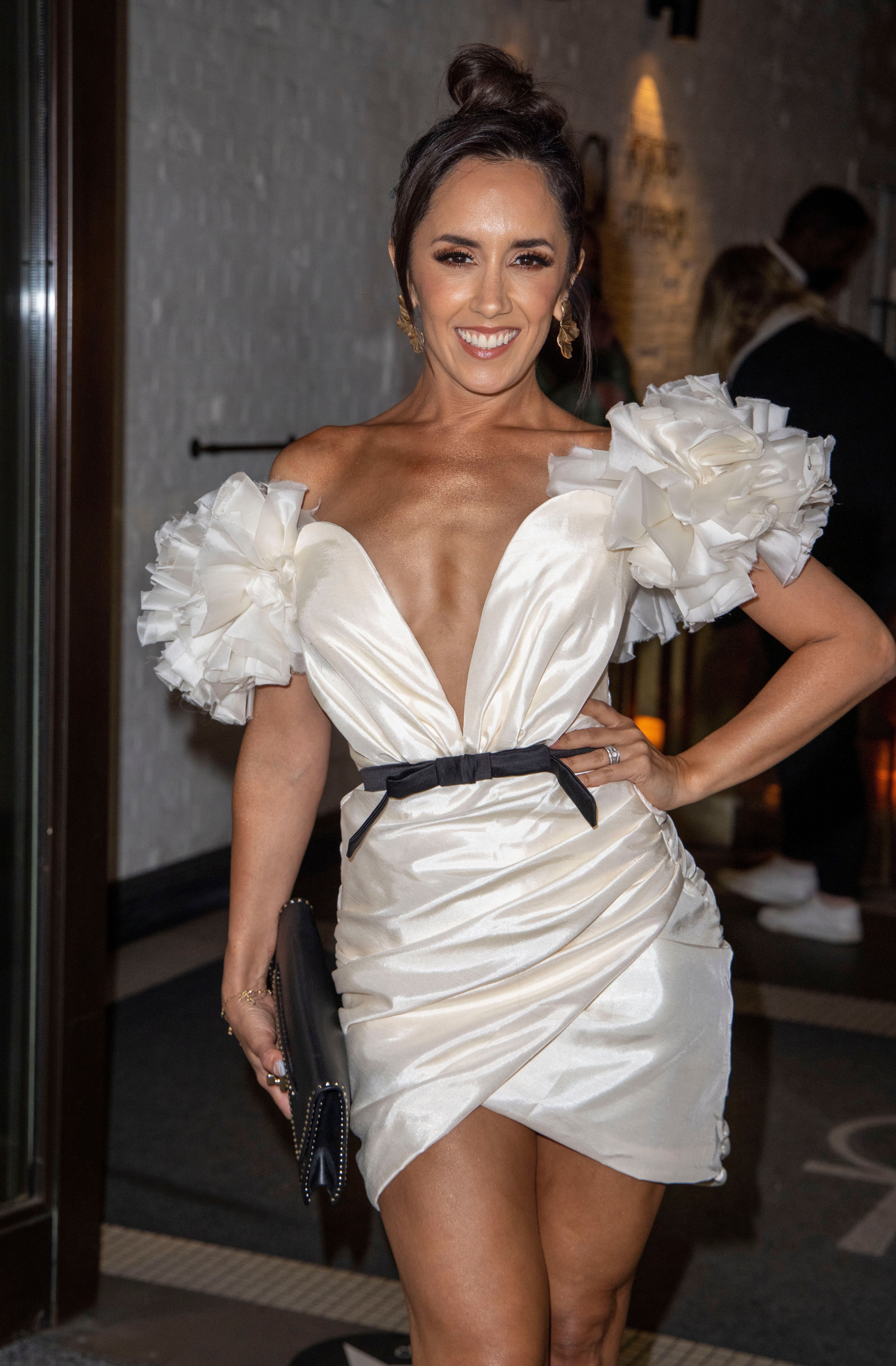 Fans tried to put two and two together as they suspected Janette was expecting her first child with pro dancer husband Aljaž Škorjanec.

One Tweeted: "How long until we find out Janette is pregnant?! Happy that she’s the new #ItTakesTwo host! #Strictly."

Another said: "Why does everyone assume Janette is pregnant? Maybe she is but just maybe she thought this was her opportunity to get into presenting as it's something she's always wanted to do. #ItTakesTwo#Strictly#theoneshow#"

Janette and Aljaž have been together for 10 years, and last month the Strictly favourite admitted that she'd been too scared to take the plunge into motherhood because "her body is her job". 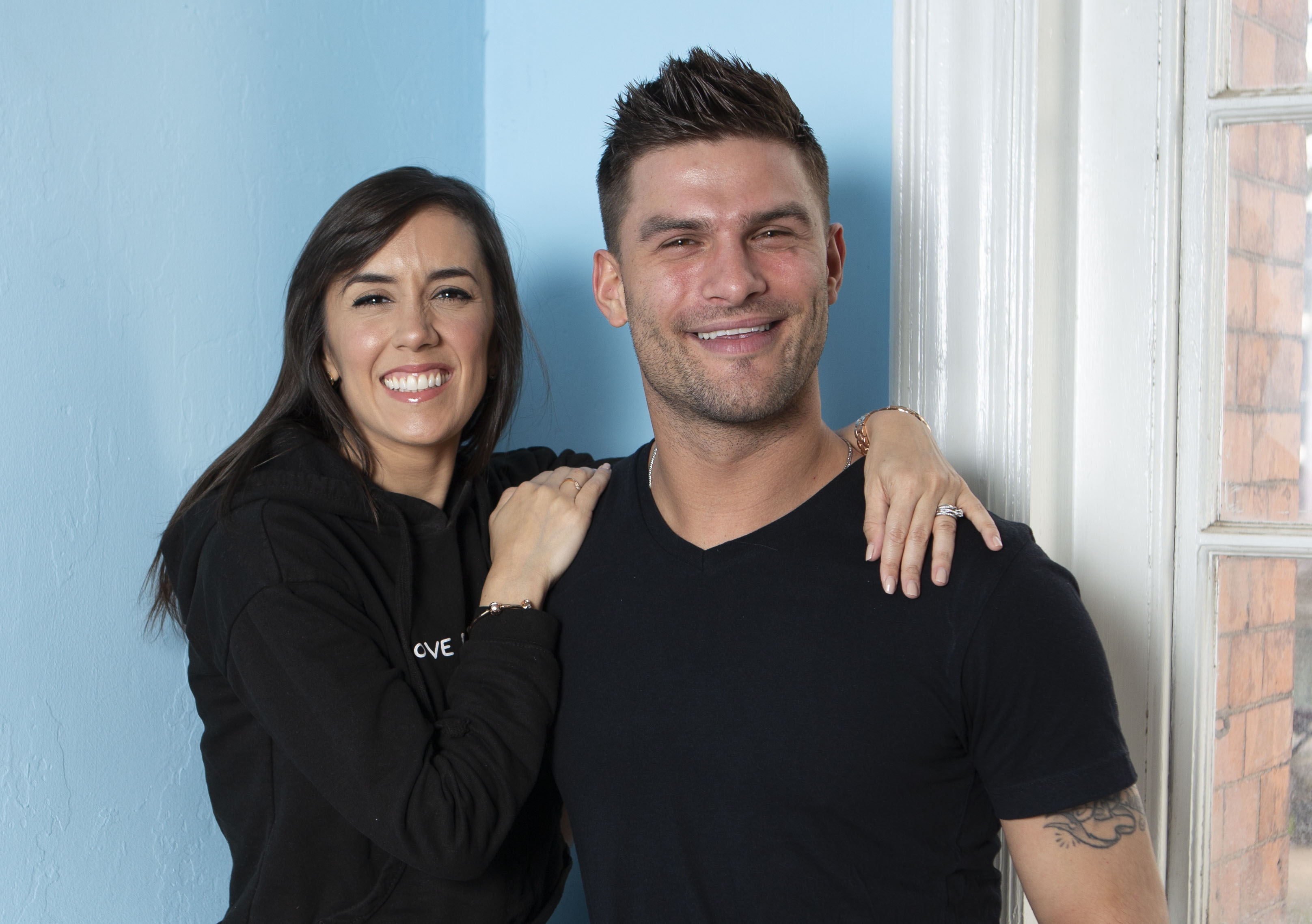 However, after enduring 2020 Janette decided that there is no such thing as the "perfect time" to become a mum.

She explained: "We always wanted to have a baby, but 2020 has definitely made me say to myself: 'You know what, Janette, it's never going to be the perfect time but it's always going to be the right time'.

"As a woman who's a dancer, my body is my job so it's scary to make that decision about the perfect time to start a family.

"I always thought there would be a perfect month and year, but what 2020 has made me realise is that perfect time is never going to come along." 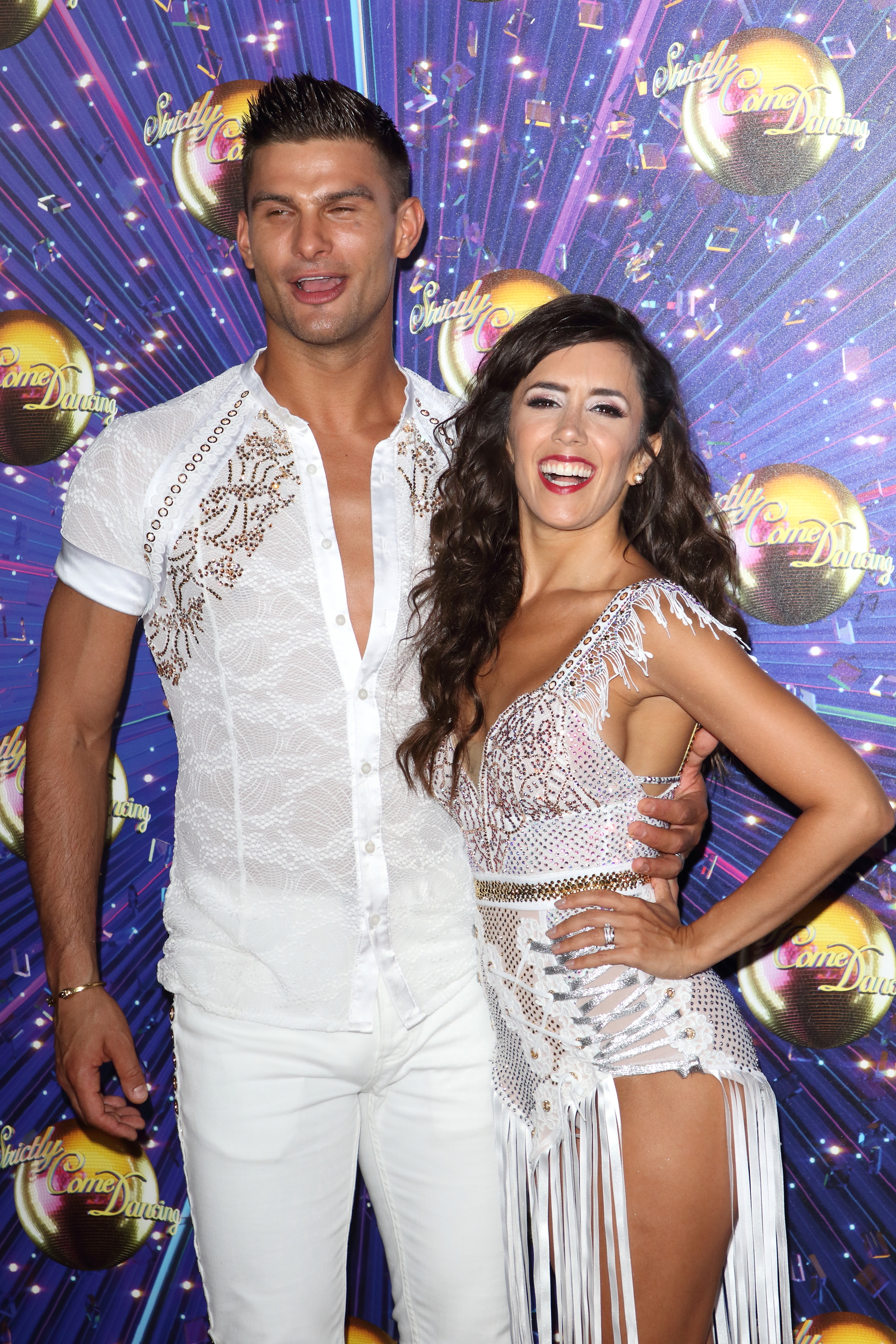 Janette quit the show after eight years to be the host of spin-off Strictly: It Takes Two.

The 37-year-old will be replacing Zoe Ball, who stood down as presenter in May after a decade.

Sharing her news on The One Show earlier this week, she revealed she will be joining Rylan Clark-Neal on the BBC 2 programme on weeknights, while the dancing show is on air.

Discussing her new role, the Cuban-American star, admitted she was emotional about no longer taking to the iconic dance floor. 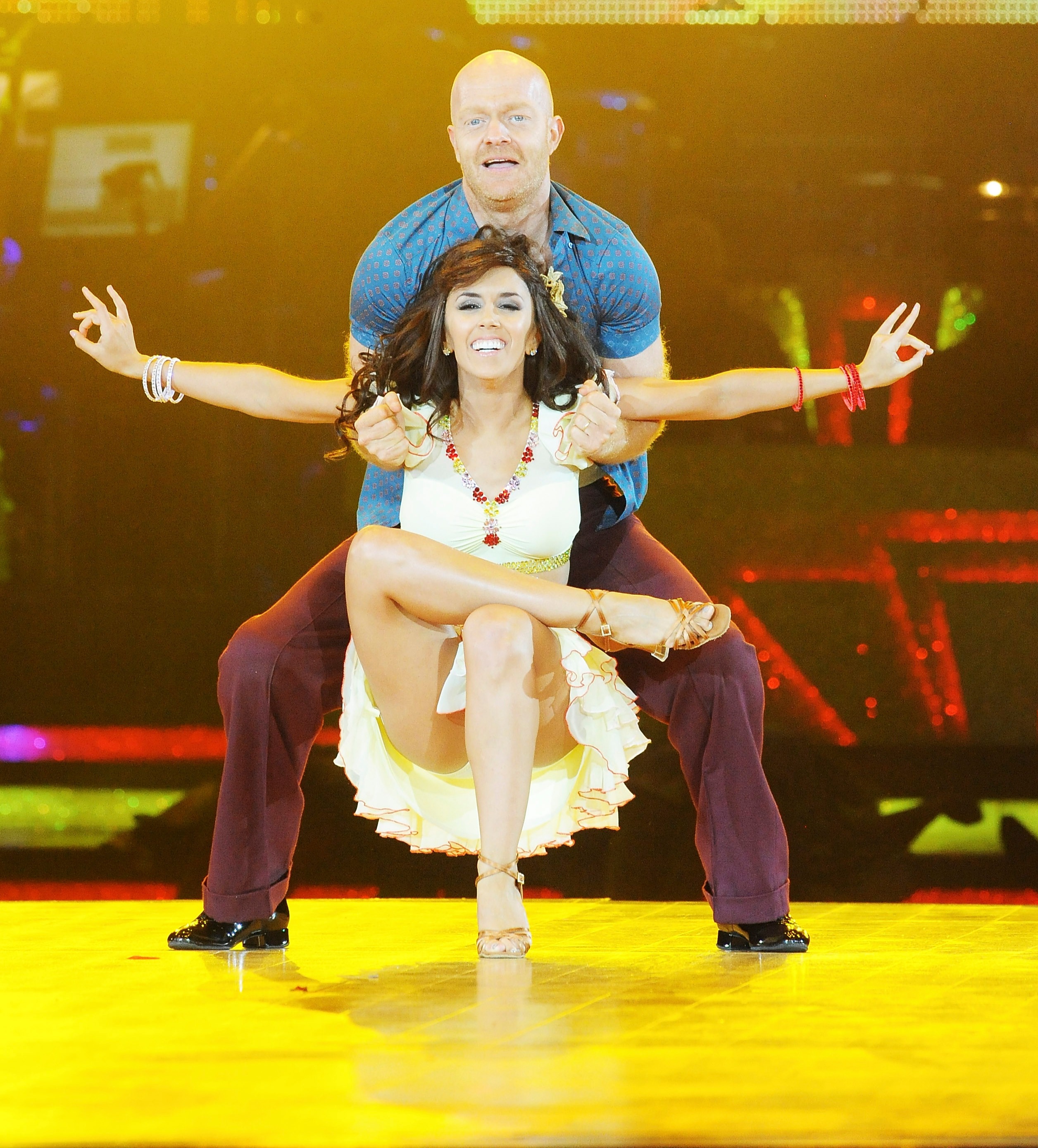 She told hosts Alex Jones and Ronan Keating: "I will not be dancing. I don't want to well up because I have been welling up a lot today, but that has been the hardest part of accepting this amazing honour to join It Takes Two.

"It's the realisation that I will not be on that legendary Strictly dancefloor any more. But I feel that this is most beautiful and natural progression.

"I am still a part of the Strictly family, I am still going to be seeing my fellow pros all the time and I will keep dancing, as they say.

"I will find a way to keep dancing." 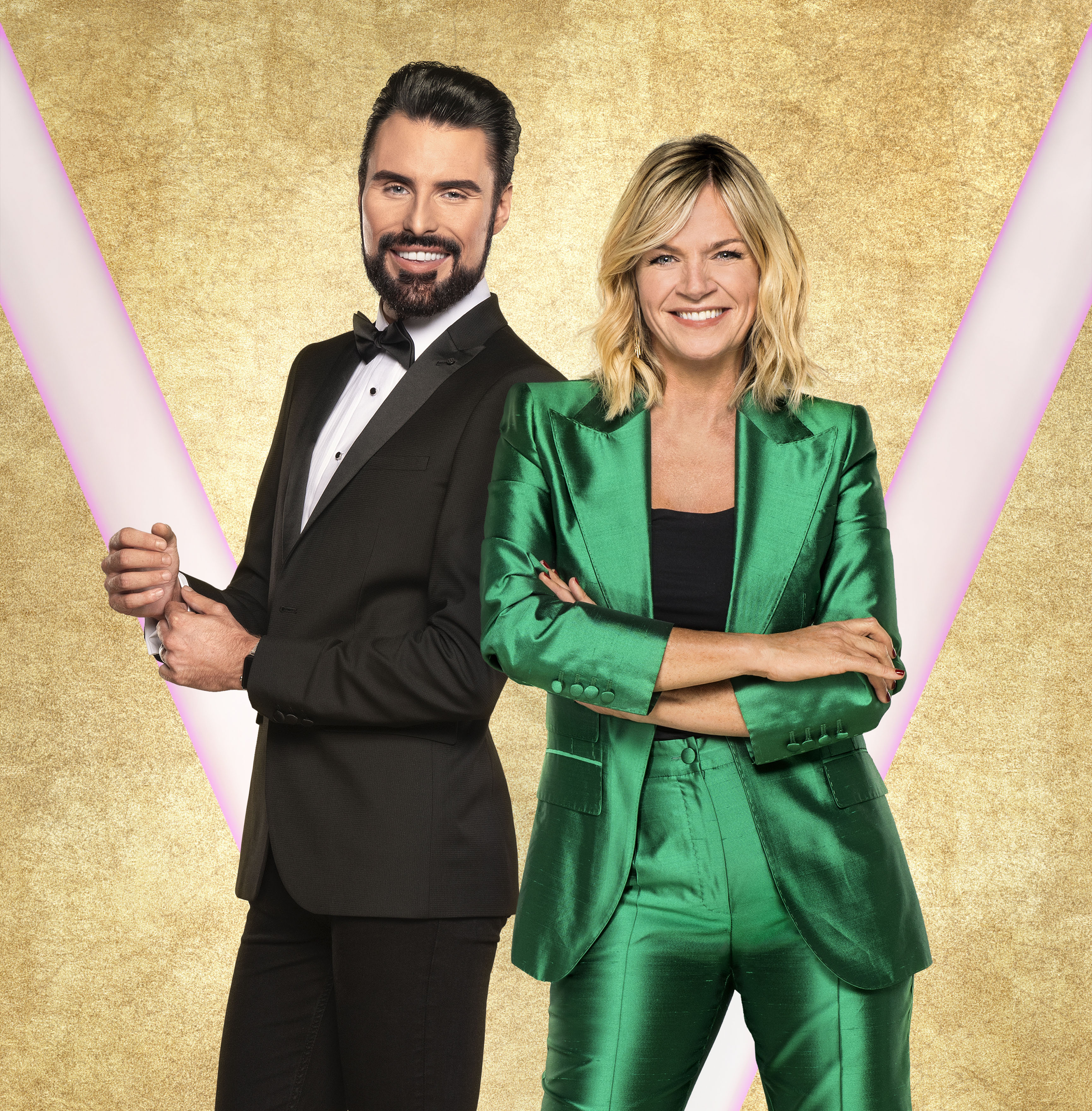 Last year she danced with HRVY and came in second place – her highest ranking.

Zoe, 50, announced she was quitting It Takes Two in May of this year.

She landed the job in 2011 when previous host Claudia Winkleman moved over to front the main show with Tess Daly.