Strictly: It Takes Two returns to BBC One today at 5.15pm – here’s all you need to know

STRICTLY: It Takes Two is back on the box tonight and Rylan Clark will be bringing viewers all the backstage gossip from the contestants.

He will be joined by freshly eliminated star James Cracknell as well as other guests. Here's everything you need to know about the spin-off show… 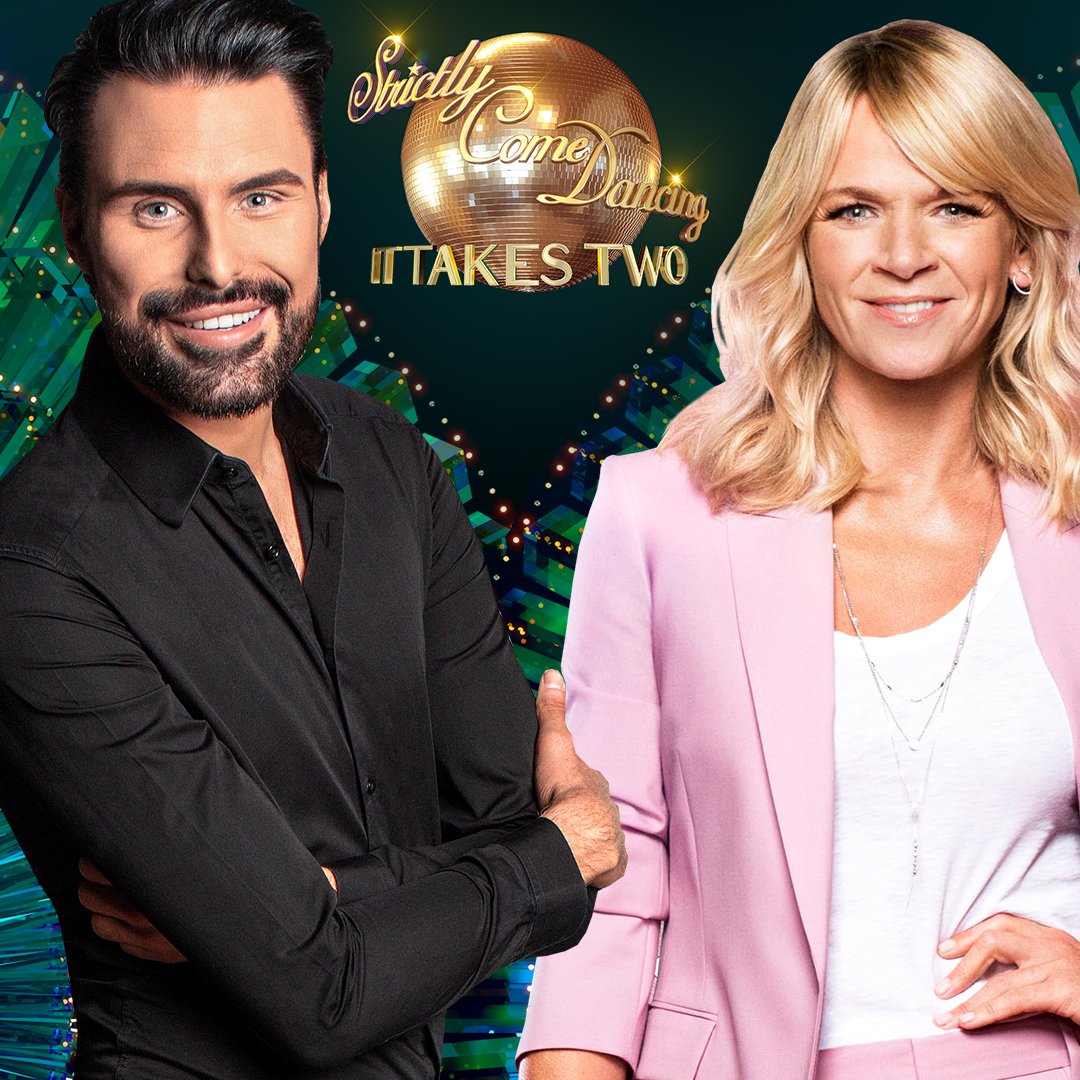 When is Strictly: It Takes Two on TV?

Strictly: It Takes Two is on tonight at 5.15pm on BBC One.

Future episodes will air weekday from Monday through to Friday on the same channel.

The programme is once again hosted by Zoe Ball, who began working on the show in 2011, and new addition Rylan Clark-Neal.

Of course, episodes from this series will be available to watch on BBC iPlayer and catch up channels once they have aired on TV. 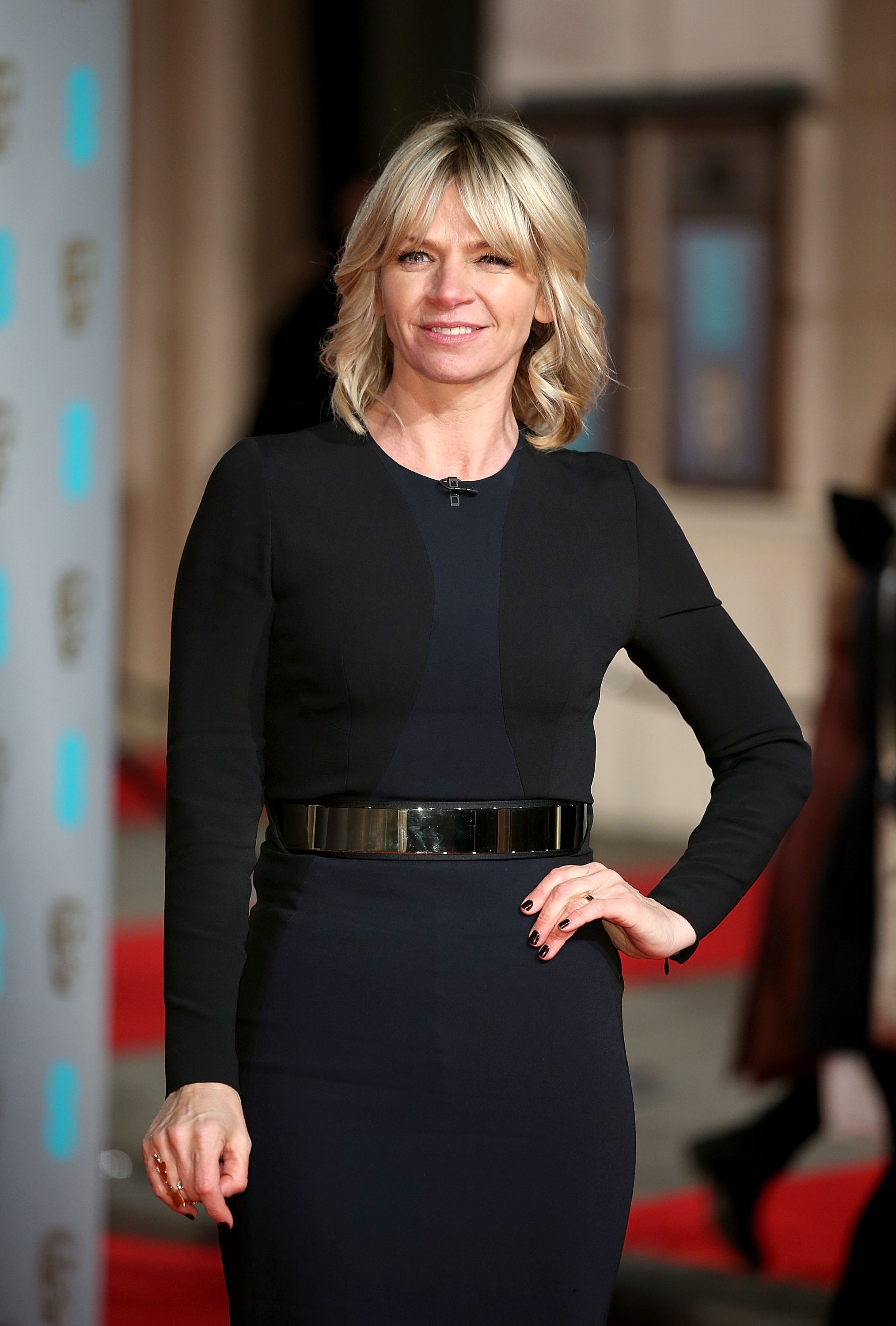 Who is appearing on Strictly: It Takes Two tonight?

Rylan will be joined by eliminated duo James Cracknell and his professional dancer partner Luba Mushtuk.

The pair might be out of the running for the glitter ball trophy now but they will take the chance to reflect on their short journey in the series.

Plus some of the other dancers, celebs and judges will pop by to join in the fun.

What is Strictly: It Takes Two about?

The spin-off show sees hosts Rylan and Zoe discuss all things Strictly Come Dancing with the contestants and professionals, as well as expert dancers and those who work behind the scenes.

As always it is packed with backstage gossip and extra action from the hit programme.

Naturally, the celebrities and dancers take part in the series. 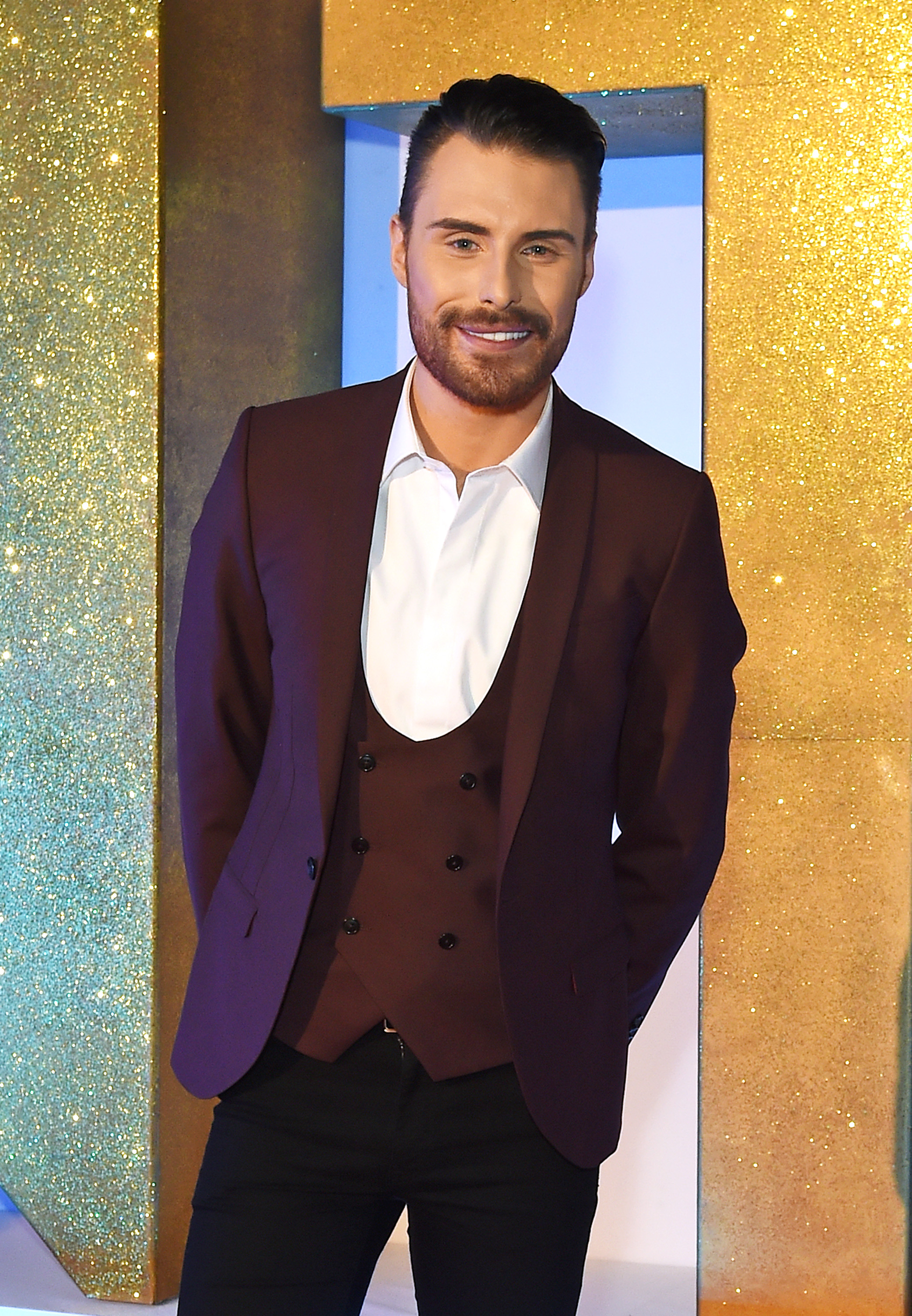 Has Rylan Clark-Neal replaced Zoe Ball on It Takes Two?

In short no, he has not replaced Zoe, however, he will split presenting duties with the telly favourite.

He and the mother-of-two will present on two separate days and co-host together on Fridays.

The BBC announced Rylan as a new signing in April 2019 – making it a first time that the show has ever been co-hosted.

Of his new role, Rylan said: "I can’t begin to explain how excited I am to be joining the Strictly family.

"I’ve always been a massive fan of It Takes Two and to be working with the amazing Zoe Ball is a dream."

He added: "I’m extremely honoured to be joining such a television institution and can’t wait to bring a lot of mischief to the Strictly bubble.

"I’m looking forward to getting started and seeing you all soon.”

Meanwhile, Zoe enthused: “I adore Rylan, he’s an absolute wonder, I love his daftness and naughtiness and he’s a brilliant live telly host.

"He’ll fit right into our It Takes Two family." 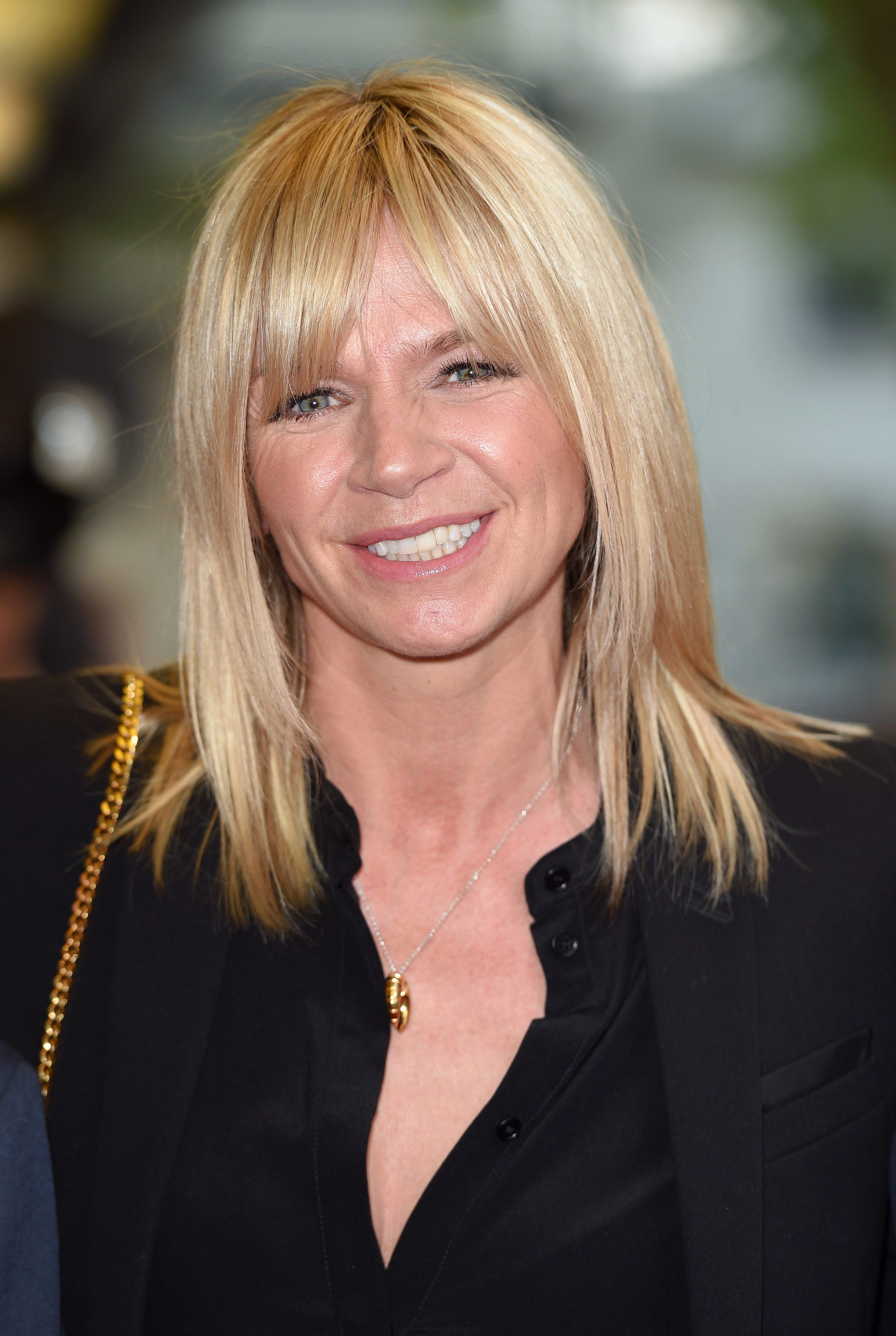 What other shows has Strictly: It Takes Two's Zoe Ball presented?

Zoe has fronted a number of shows before landing her role on Strictly: It Takes Two and is a well-known TV presenter in the UK.

She shot to fame when she co-hosted the classic Saturday morning kids TV show, Live & Kicking, with Jamie Theakston from 1996 until 1999.

Since then she has become a household name and appeared on series three of Strictly Come Dancing in 2005, finishing in third place.

She later took over It Takes Two from Claudia Winkleman, who now hosts the main show with Tess Daly, in 2011.

As well as her role on the BBC series, she also presents her own breakfast show on BBC Radio 2 after replacing Chris Evans. 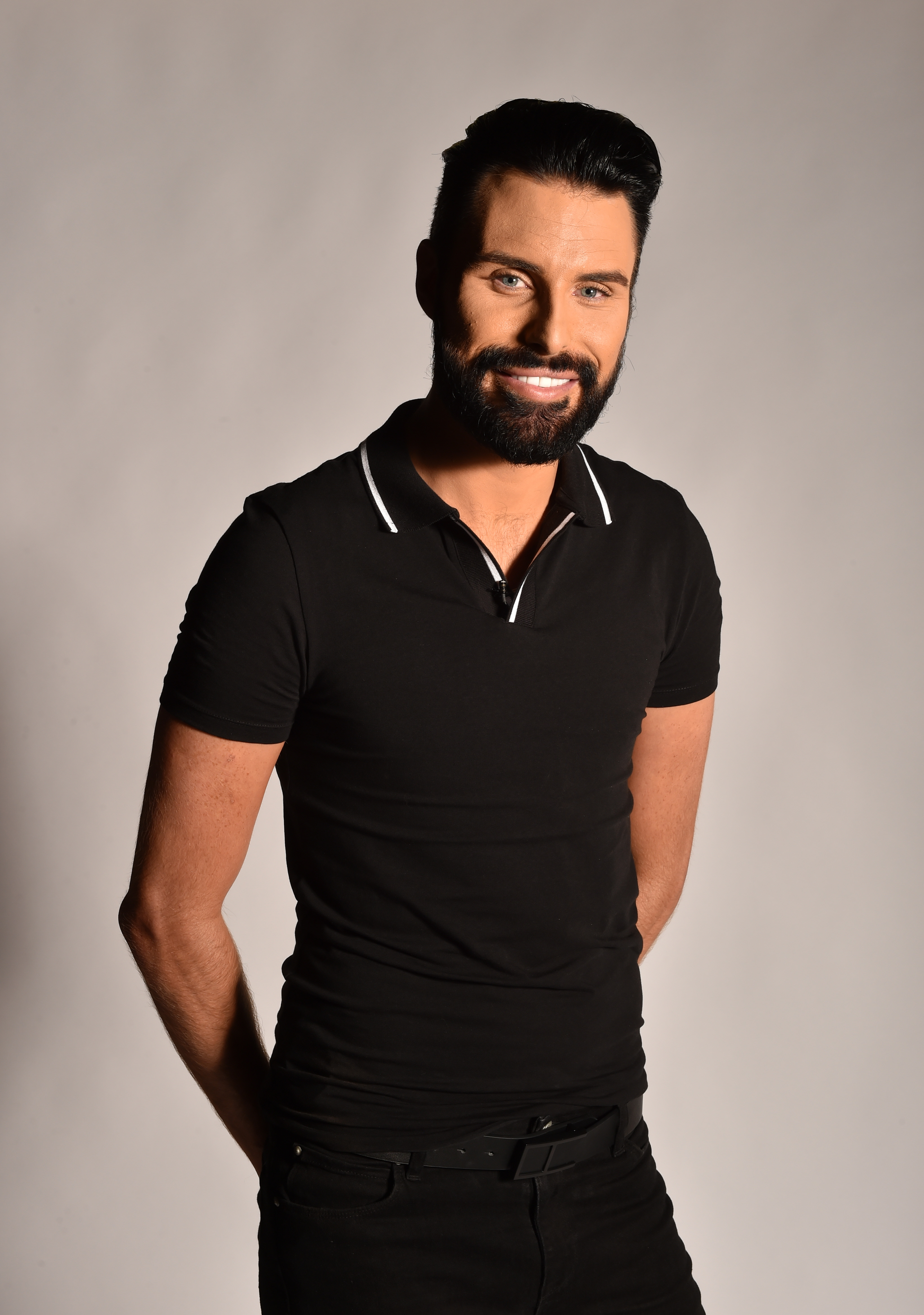 What other shows has Strictly: It Takes Two's Rylan Clark-Neal hosted?

Rylan Clarke-Neal is a television presenter, who was propelled to fame following his stint on The X Factor in 2012.

Since appearing on the ITV talent show he has gone on to host Big Brother's Bit On The Side, This Morning and the Eurovision contest.

He is married to former Big Brother star Dan Clark-Neal, who he tied the knot with in 2015.

When is Strictly Come Dancing 2019 on?

Until then the show will air on BBC One every Saturday and Sunday until mid-December.

All episodes will be available to watch on BBC iPlayer after airing.

You can get the FULL celebrity line-up here.