STRICTLY pro Johannes Radebe got emotional as he made show history as part of the first all-male couple.

The star took to the stage with Bake Off star John Whaite to perform a tango to Blue Monday by New Order, making the first time a male same-sex couple have competed. 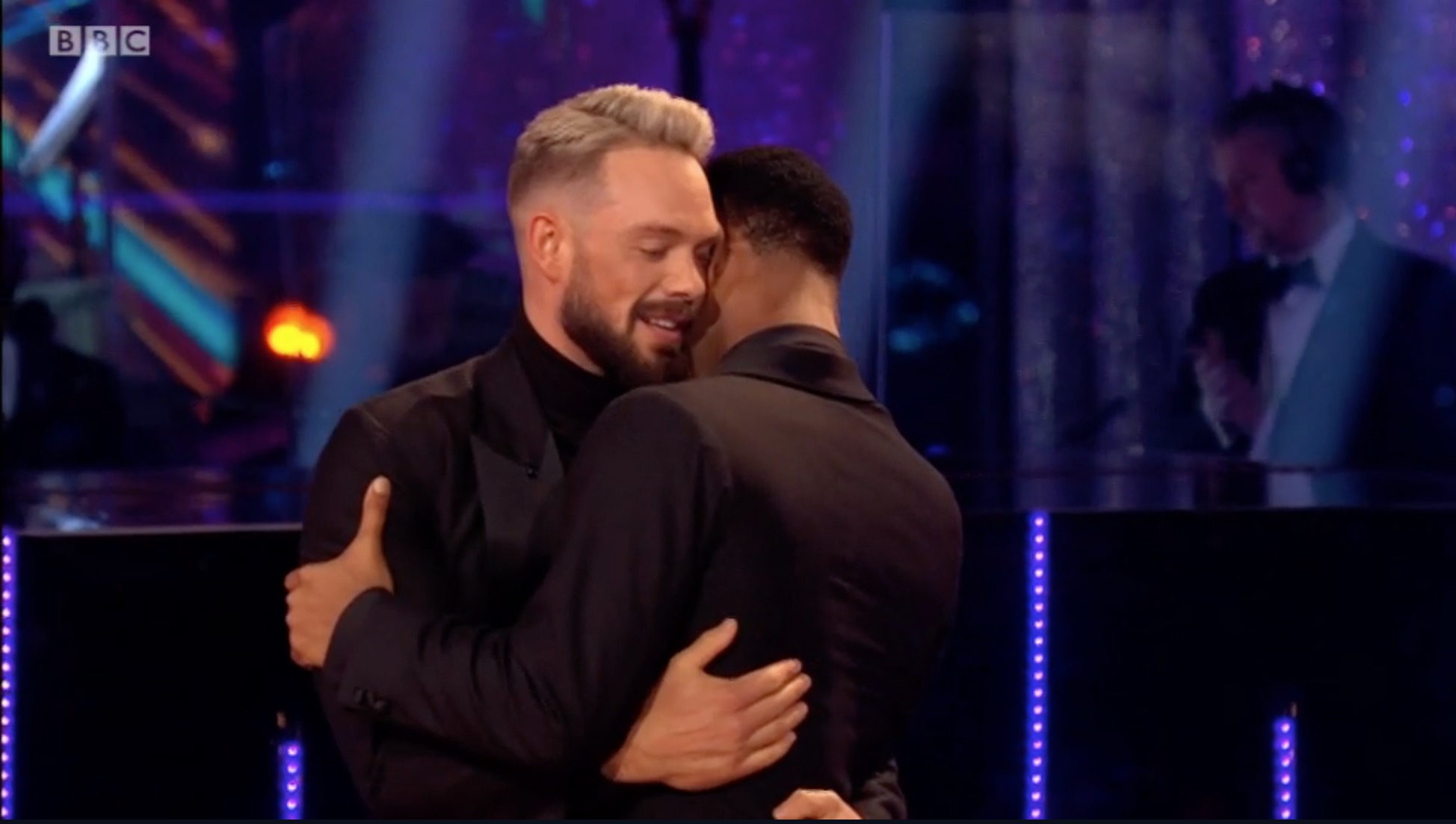 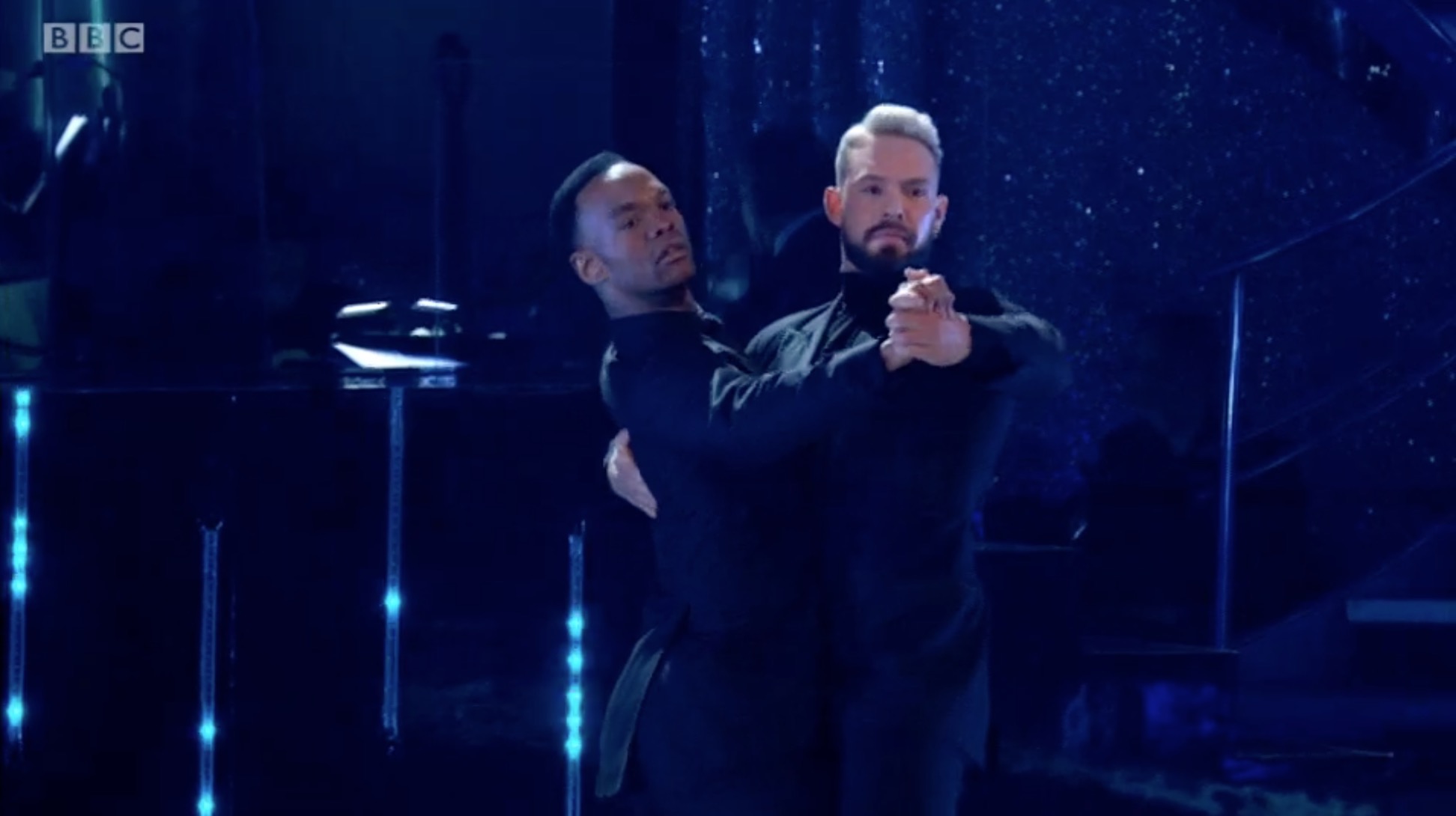 After the routine ended, Johannes was seen looking choked up as he was cheered on by his fellow competitors and the audience.

With his arm around John, Johannes tried to regain his composure as the judges heaped praise on the couple.

John at one point was even seen mouthing “are you alright?” to his partner, to which Johannes sheepishly nodded.

“I feel like this is a testimony to the same-sex couple,” head judge Shirley Ballas said. “It’s absolutely exquisite, and to go from being a leader, to being led, is unbelievably difficult and you executed just phenomenally well.

“It was really strong. It was really clean – all the things I like. It was stylish, it was clean, it was strong, it was powerful, and wonderful timing at the top.

“Listen, just carry on like that please. And I'll be delighted.”

The pair earned an incredible 30 out of 40 for their first routine, nearly setting Johannes off again as the scores were revealed. John said: “It was amazing, one of the most wonderful experiences of my life. Just, thank you. It was amazing.”

Talking about learning how to switch leads with his fellow dancer, Johannes said: “It’s two twin towers, trying to dance on each other, we nailed it. He got it right and I'm so happy with John.” 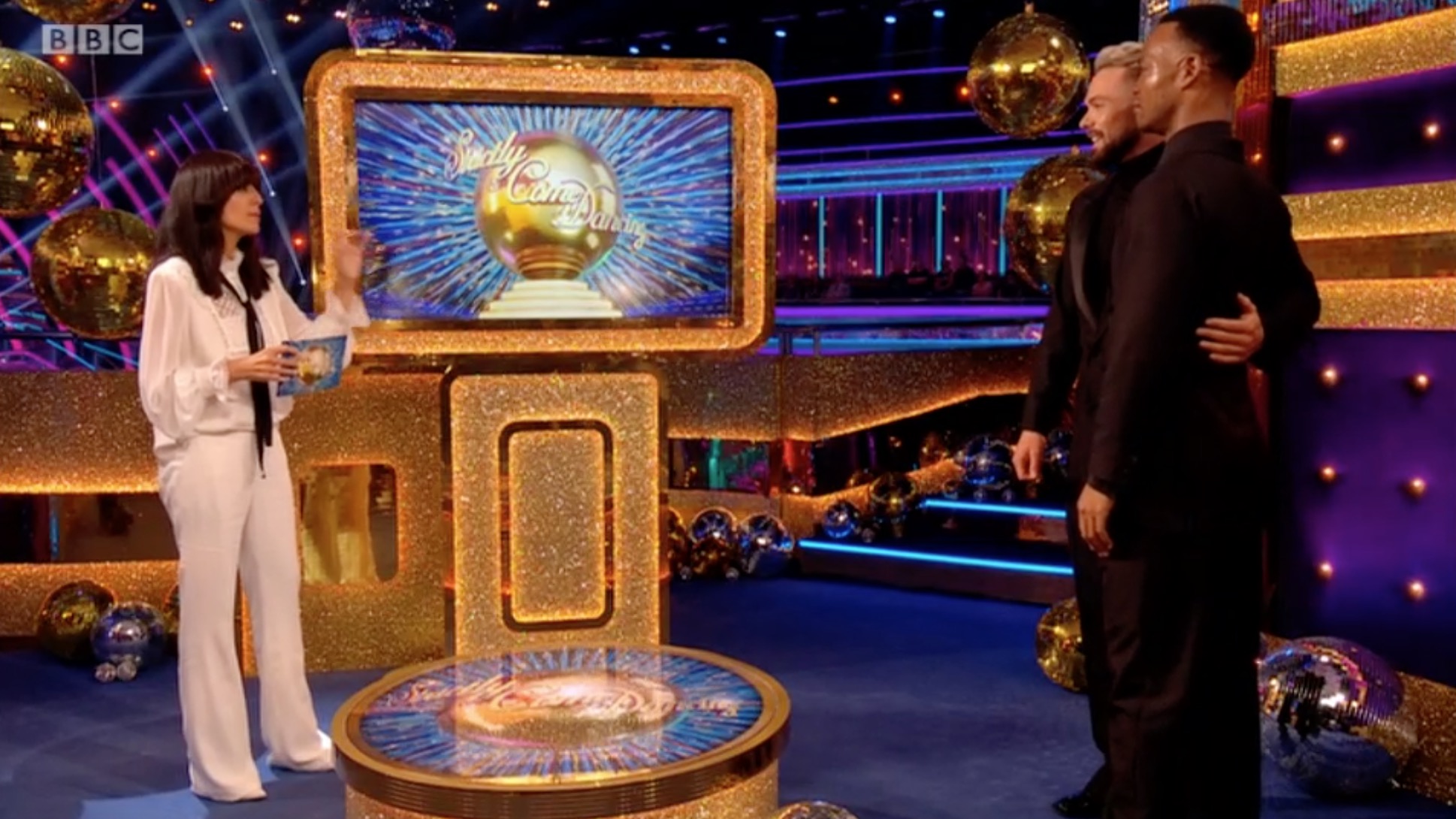 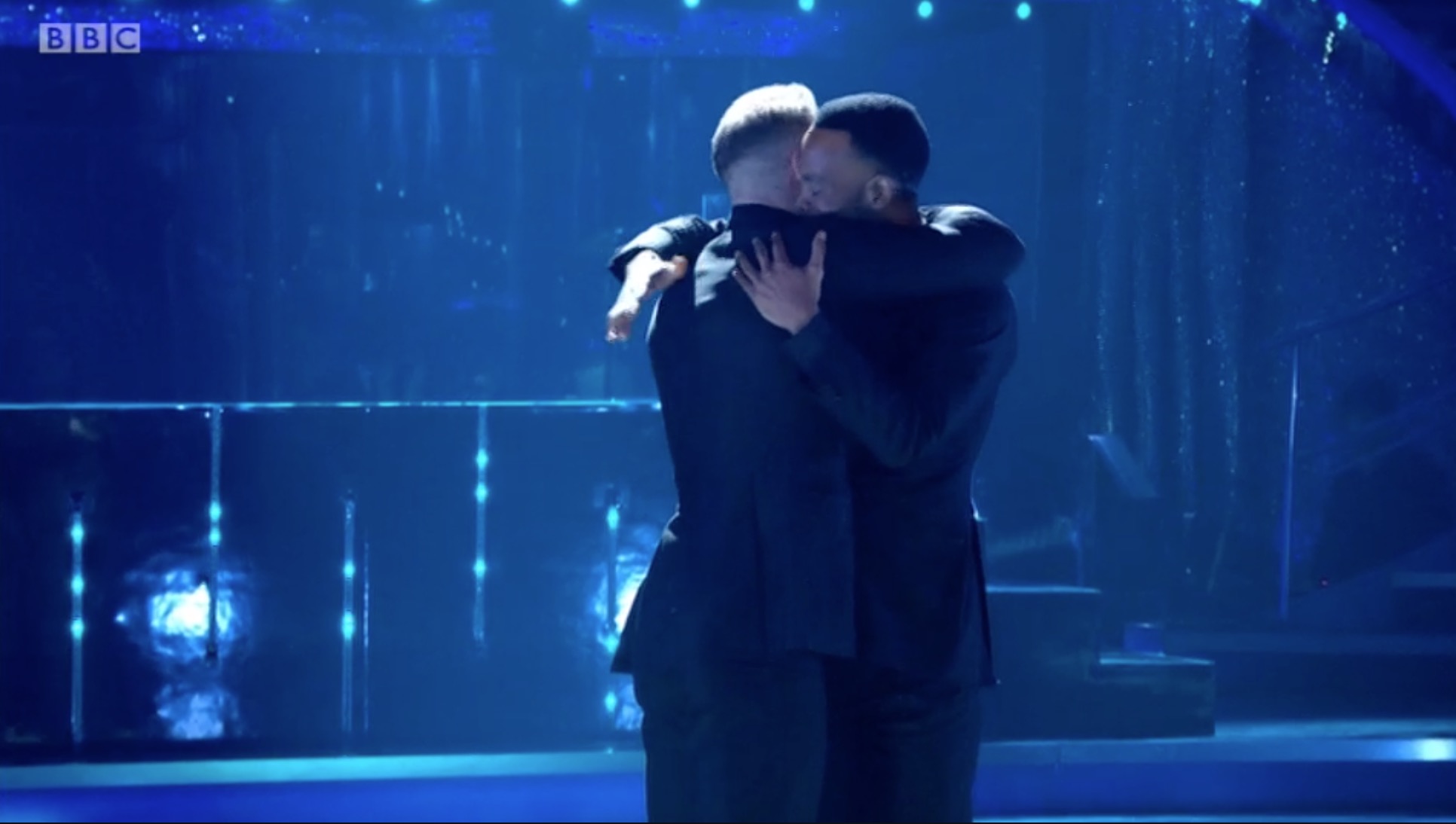