STRICTLY’s Adam Peaty is becoming increasingly concerned about the effect being on the show is having on his girlfriend, friends have revealed.

He was upset by trolls targeting Eiri Munroe, 23 following his near-kiss with dance partner Katya Jones. 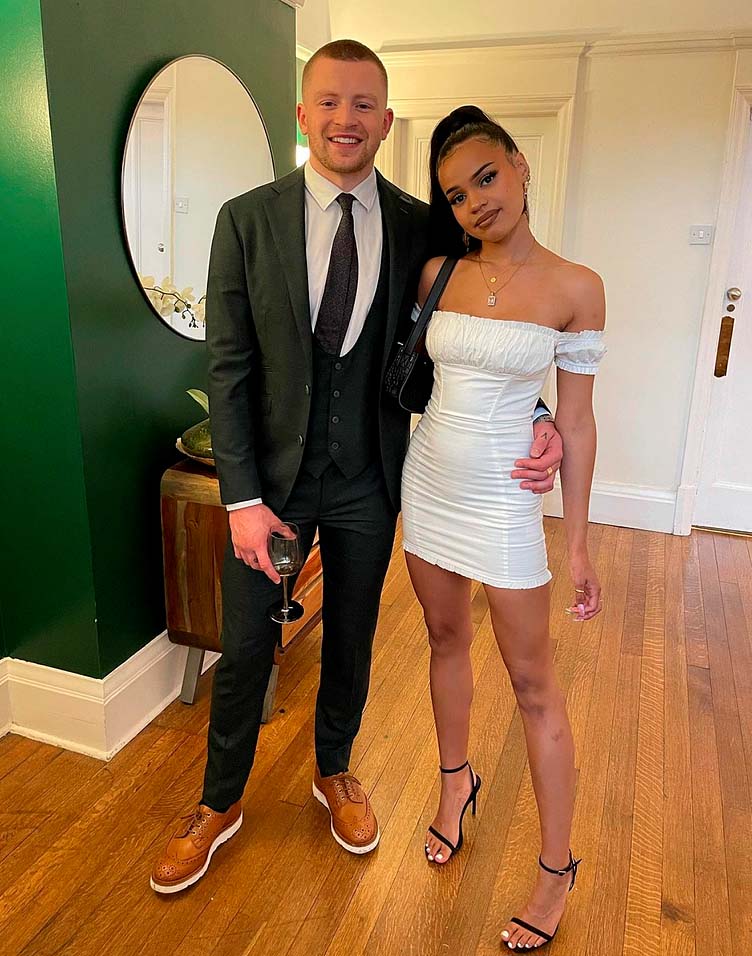 The 25-year-old Olympic swimming champion — who has a young son with artist Eiri — is eager to protect her, pals say.

A source said: “Adam is beside himself about the abuse Eiri is receiving. He had no idea the impact being on the show would have on her and feels a responsibility as her partner.

“Adam and Katya are in training for long hours every day. Eiri has been incredibly supportive.

“To see her being mocked by trolls has been incredibly difficult for him to stomach.

“He wants to protect her. Adam is trying to work out if they can somehow make it stop as it’s so hard for him to see Eiri upset.”

Adam, and Katya — who survived last night’s dance-off — have formed a close friendship on the BBC dancing contest.

Their relationship was thrown into the spotlight last month after they appeared to almost kiss after performing an Argentine tango.

Eiri, who has been dating Adam since early last year, was inundated with nasty comments on social media — despite her attempts to laugh off the on-screen moment. She later quit social media for a short time.

Last month, The Sun revealed that close friends had warned Katya, 32, not to fall victim to the Strictly curse — three years after she was pictured kissing her celebrity partner Seann Walsh, 35.

She was still married to fellow pro Neil Jones, 39, at the time.

Seann was in a relationship with actress Rebecca Humphries, 34, which then ended.

Last month, a Strictly insider said: “Nobody has suggested Adam or Katya have done anything wrong but her mates don’t want her to create the impression she is somehow leading him astray.” 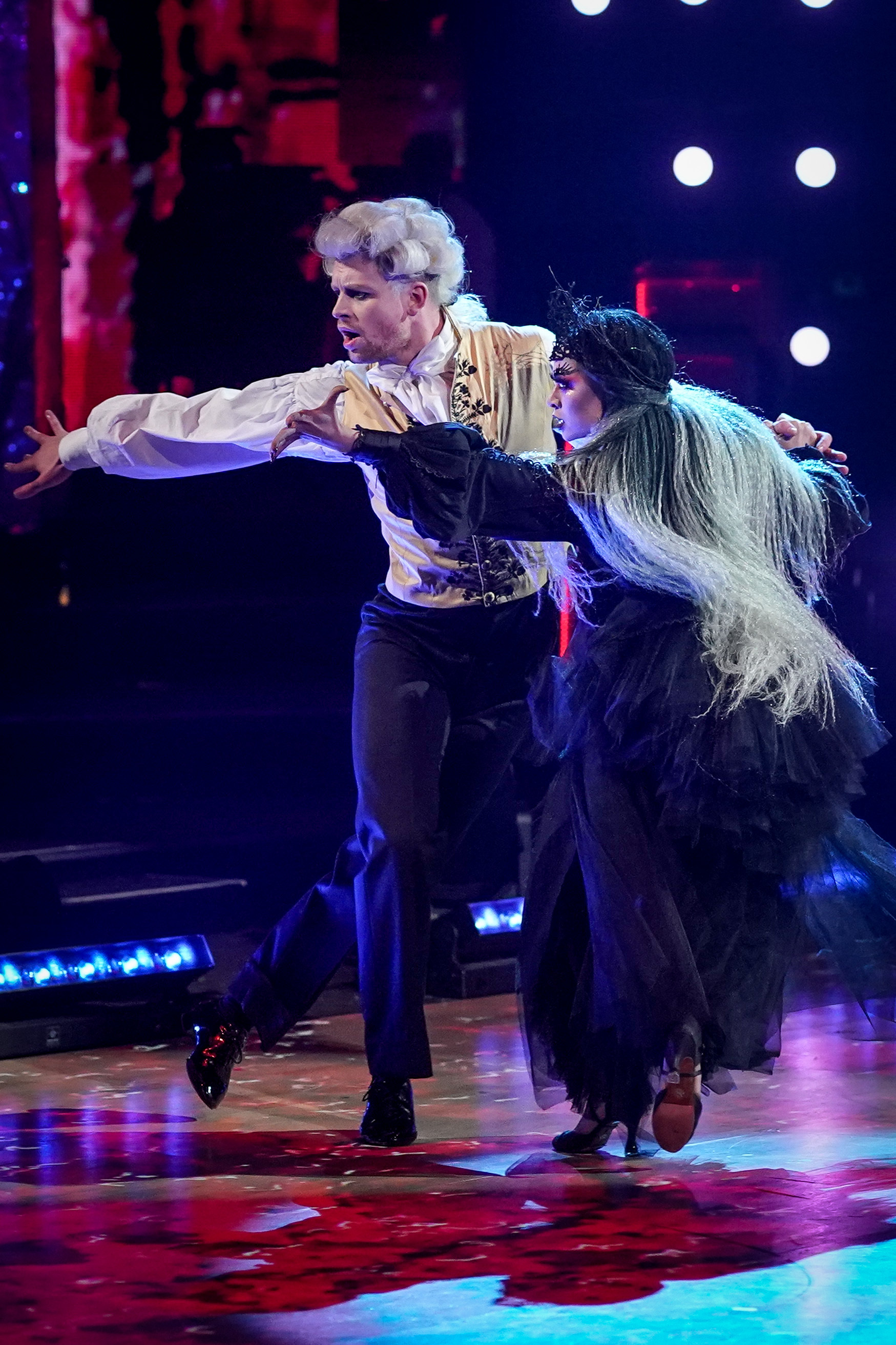