STRICTLY Come Dancing lovebirds Kai Widdrington and Nadiya Bychkova have come under fire from fans for buying their new dog on Instagram.

Pro dancer Kai, 27, announced they had got a bulldog last week, who they have named Snoopy – but their followers were concerned about their decision not to adopt. 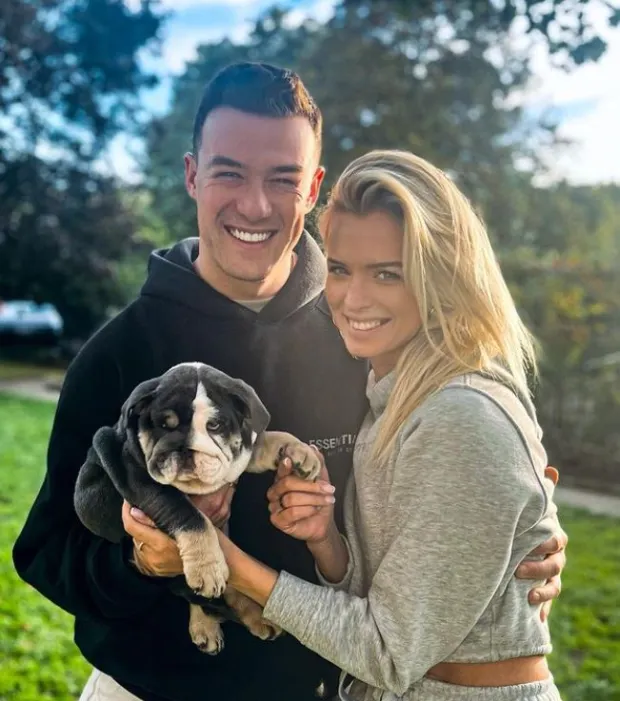 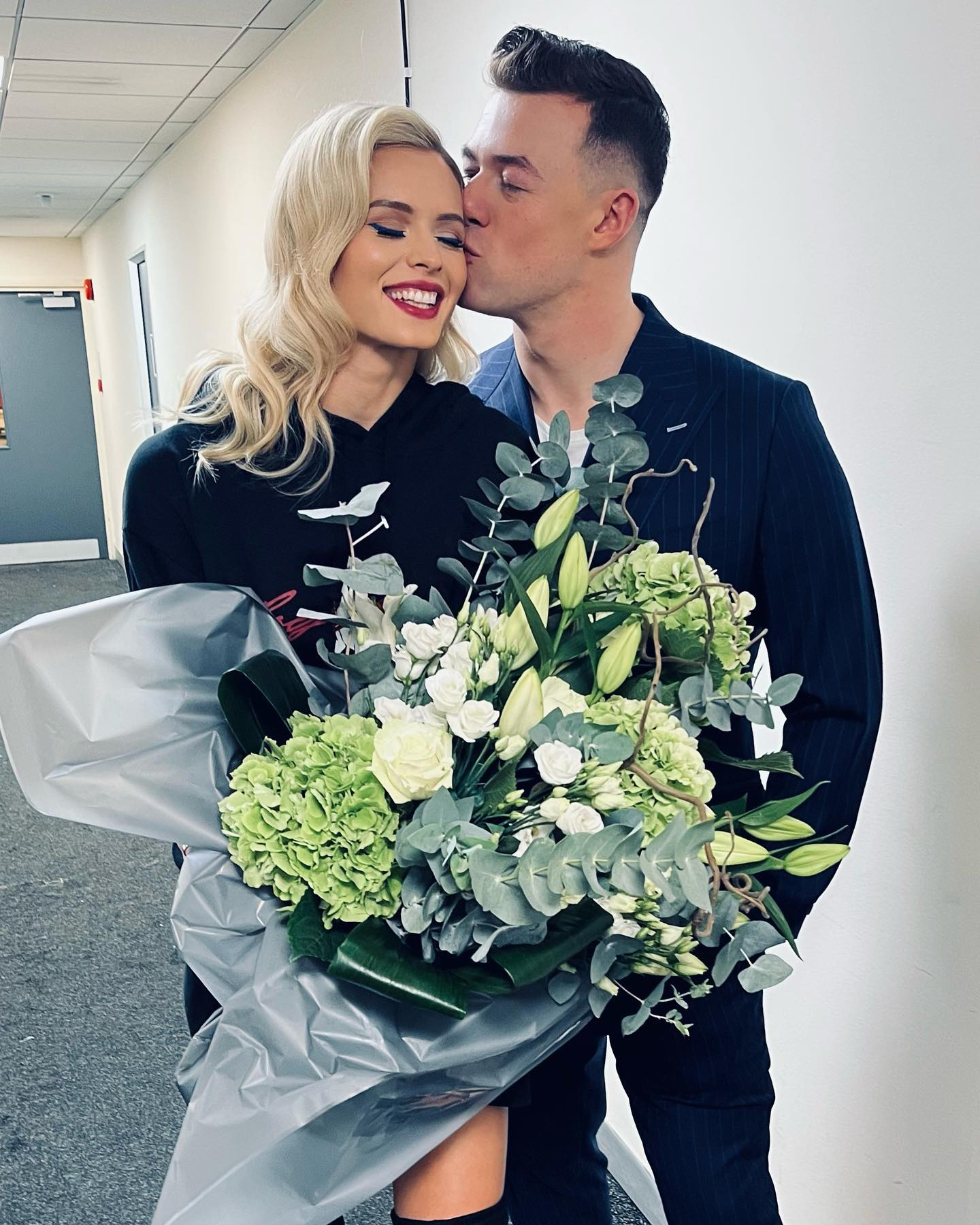 Kai told his followers: “We have managed to keep it quiet for a week now whilst our latest edition has settled in… but everyone please welcome “SNOOPY”💙.”

He went on to thank the Instagram account they purchased him from, leading some fans to worry the pooch was gifted.

“Thankyou to @colourbulls_uk for the most beautiful English bulldog puppy we could of ever wished for he truly is a dream 🐶,” he added.

Unimpressed fans of the couple rushed to comment on it, with one person raging:  “Yet another celebrity not bothering to educate themselves and endorsing overpriced breeders. These kind of dogs suffer from such enormous health challenges 😢 what a shame.”

Another person wrote:  “Why anyone would buy a brachycephalic dog when vets agree their very existence amounts to cruelty is beyond me. Particularly people with a platform that can help influence the choices of others.

“So many unwanted dogs in shelters up and down the country. Imagine the message you’d have sent if you’d chosen one of those dogs instead of the “cute”, fashionable puppy that can hardly breathe because of his collapsed facial structure after years of chronic inbreeding. Nice one guys.”

And a further person added:  “Super disappointing to see you supporting a hugely overpriced puppy farm. Why not use your platform to support a good breeder?”

Animal organisation have PETA have spoken out about breeding in the past, saying: “Breeding animals is killing them. Every time a breeder brings another puppy into the world, a dog waiting in an animal shelter or struggling to survive on the streets loses a chance at finding a loving home.”

The puppy purchase comes after Nadiya, 33, and Kai shifted their relationship up a gear and moved in together after getting together in January.

The pair sharing a London home now Nadiya is back in the UK after travelling to Slovenia to see daughter Mila.

Kai and Nadiya grew close after her split from Slovenian footballer Matija Skarabot, 34 — the father of her daughter Mila, five.

Their friendship turned into a relationship soon after, blossoming while appearing on the Strictly Live tour, where they were pictured by The Sun kissing in a bar.