After smashing their dance to Come On Eileen' by Dexys Midnight Runners, Katya burst into tears and hugged the broadcaster. 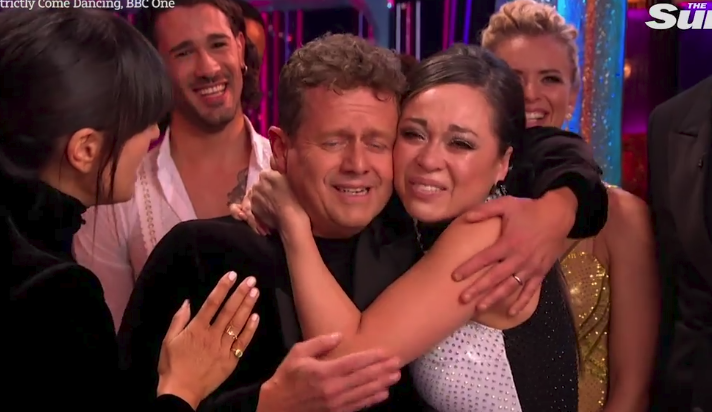 And the excitable dancer was overjoyed with the judges comments, telling host Claudia: "I want to kiss him so much. He worked so hard! I love him so much."

But fans of the show couldn't help but cringe, with Katya's infamous Seann Walsh kiss from last year still in their minds.

One wrote: "Did Katya just say she wanted to kiss him?!! #notAgain!!! #Strictly."

Another posted: "That was all a bit awks with Katya. “I want to kiss him” and all those tears. Was that about the dancing ??? #Strictly." 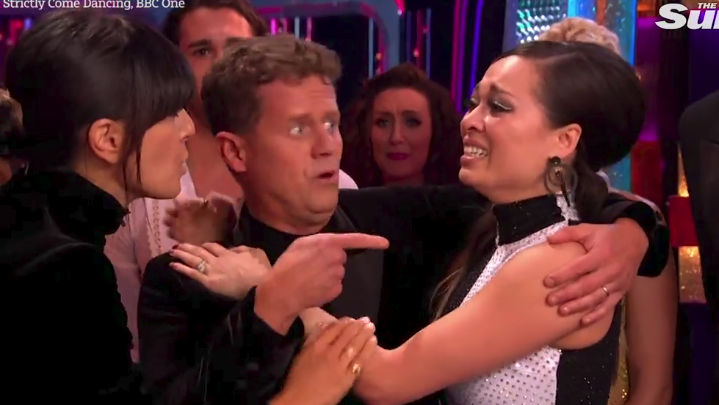 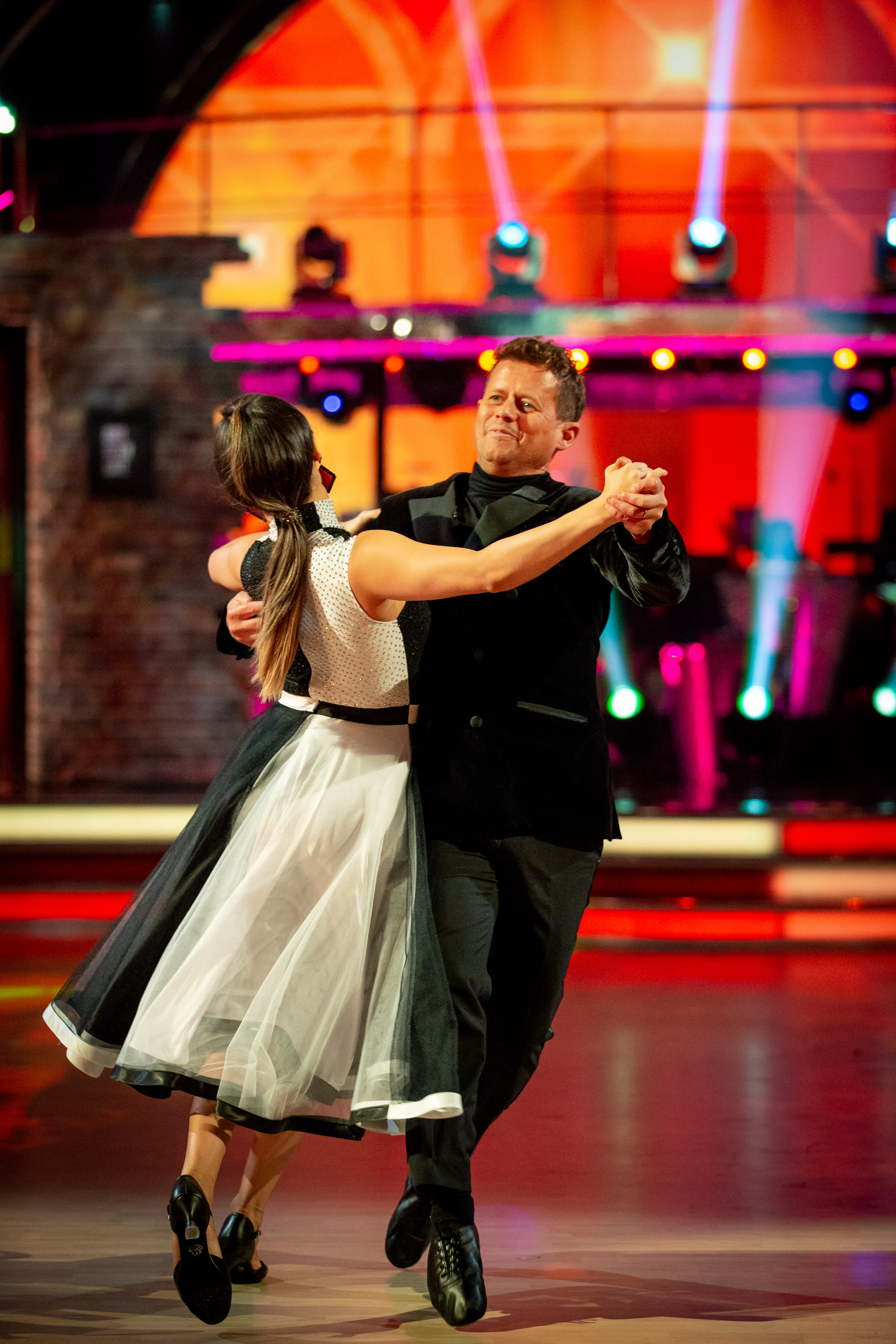 As a fourth shared"Katya ‘I could kiss him’ yeah…maybe not the best comment #Strictly."

Katya famously made headlines on last year's show when she was pictured kissing Seann on a night out, despite being married to fellow pro Neil Jones.

The Russian star split with Neil before the current series, but was pictured still wearing her wedding ring yesterday.

Mike previously said his wife of one-year, Emily Bond, couldn’t be more different and is over-the-moon about their partnership.

When asked by Chris Moyles on his Radio X Breakfast show what his missus thought, Mike said: “My wife thought that Katya would be the best choreographer because she takes risks.

“She loves the show and got me into it last year.

"But she kept saying Katya is one of the best choreographers because Katya’s known for taking risks. 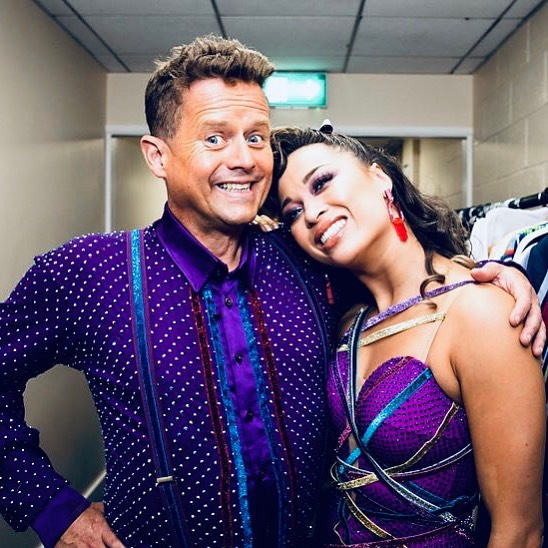 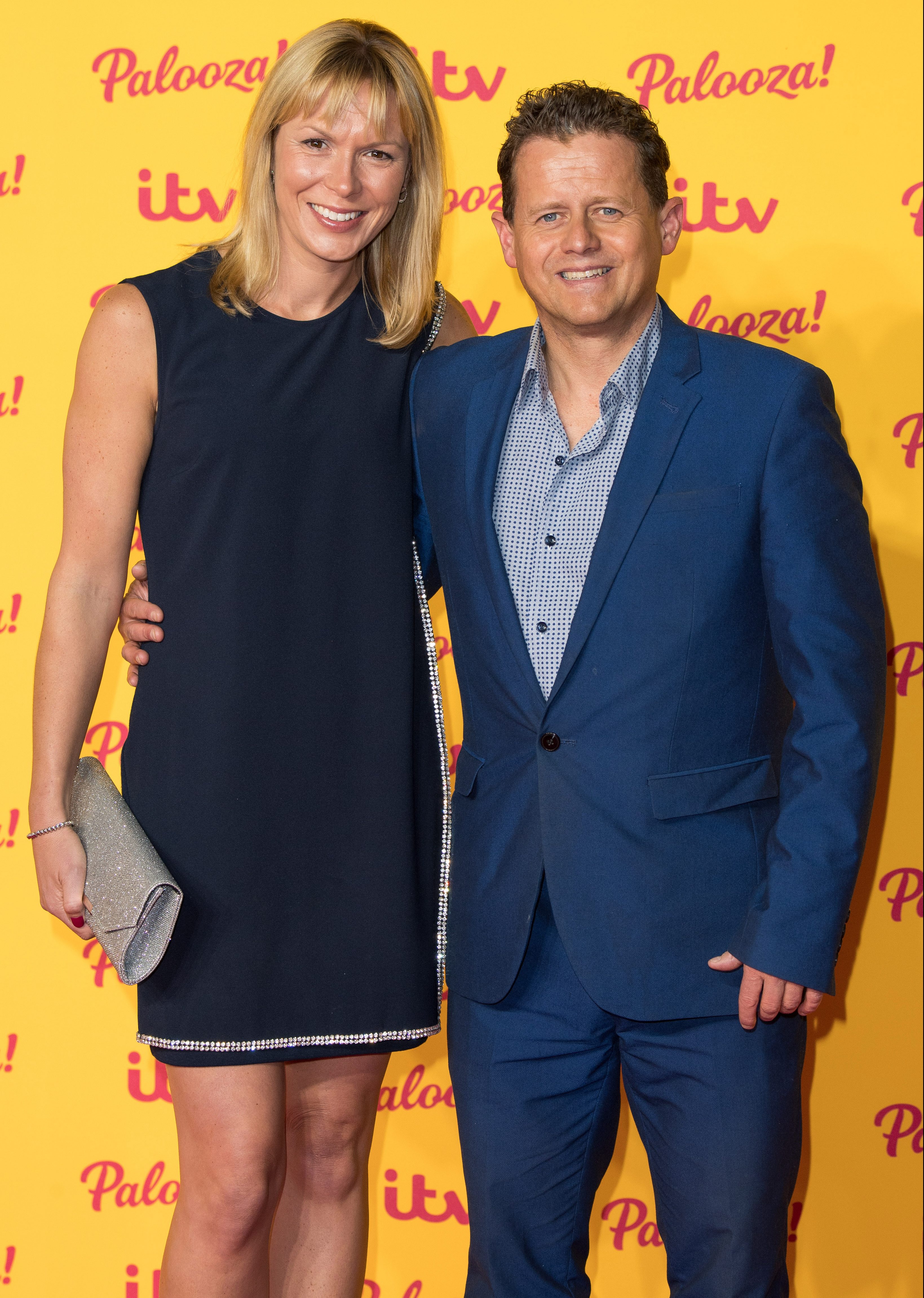 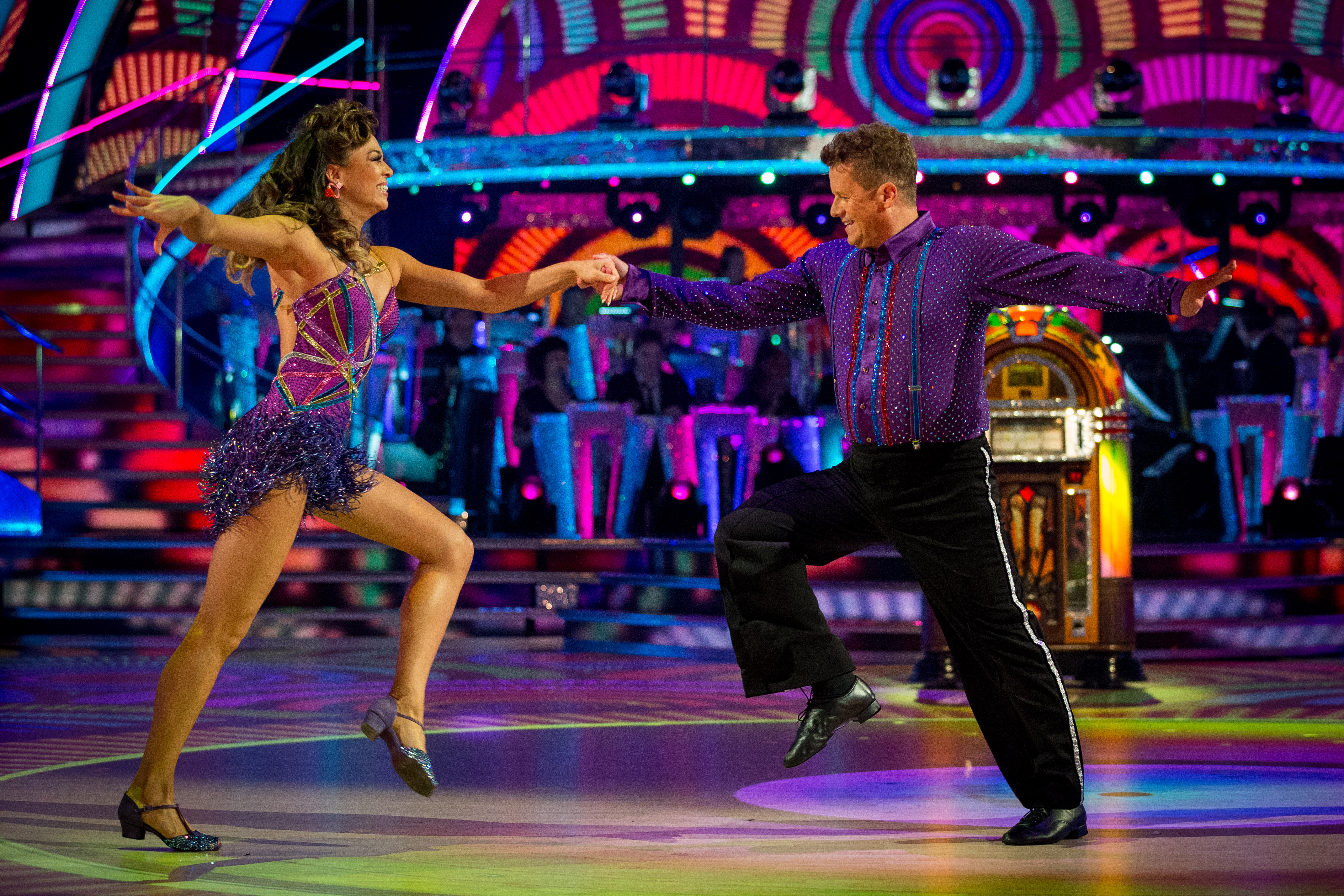 "And if you can get Ed Balls to Blackpool we can get at least to Halloween.”

Last week she was left red-faced after falling over TWICE in the live show.

The 30-year-old star was first seen taking a tumble during her Cha-Cha and she then missed her footing and slipped to the floor.

Ever the professional, Katya quickly spun around on her bottom and turned the fall into an additional move. 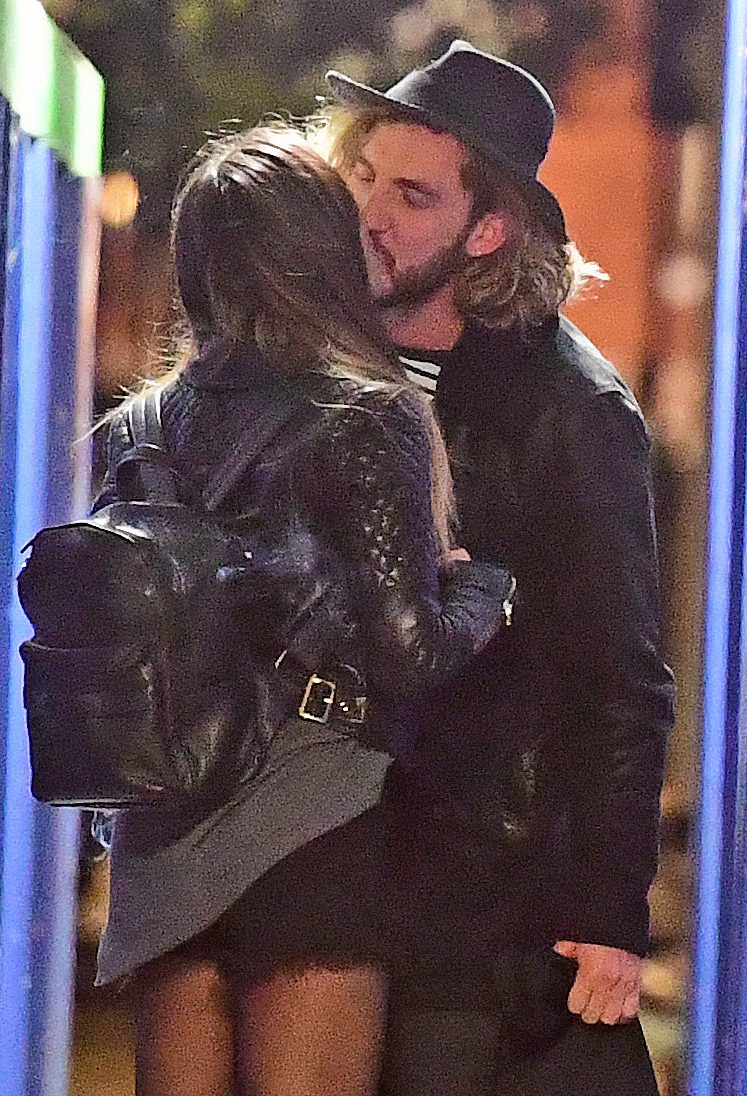