The 48-year-old star confessed that she had missed the moment herself, but BBC bosses had asked her to say sorry to offended viewers. 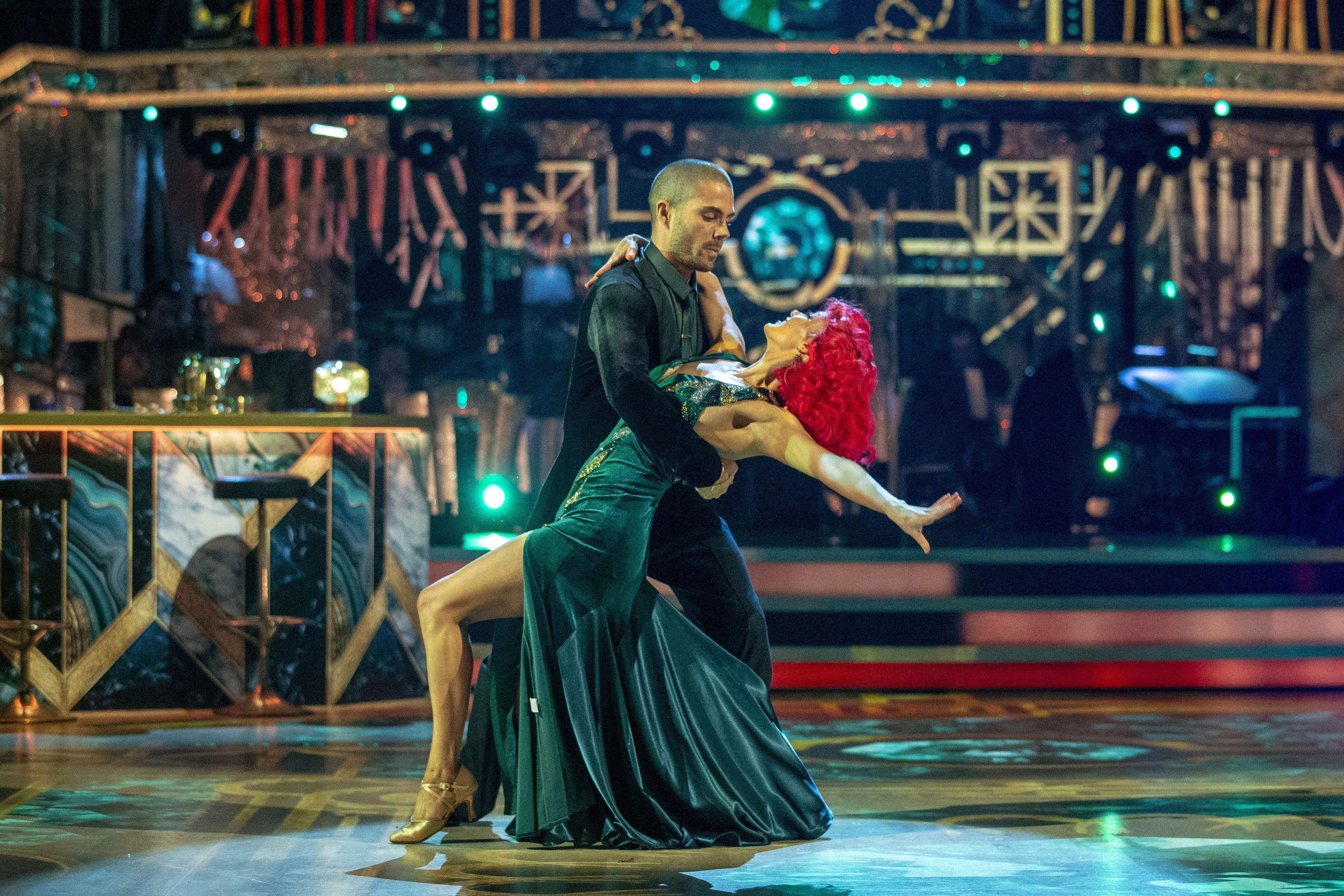 Max, 32, appeared to forget where he was after he completed his impressive American Smooth with professional dance partner Dianne Buswell on last night's Strictly show.

The hunk was clearly thrilled to have got through the routine without a hitch, and as he and the Aussie redhead ended their performance he erupted.

While they held their pose, Max shouted: "F***ing get in!", with Dianne giggling as she heard him. 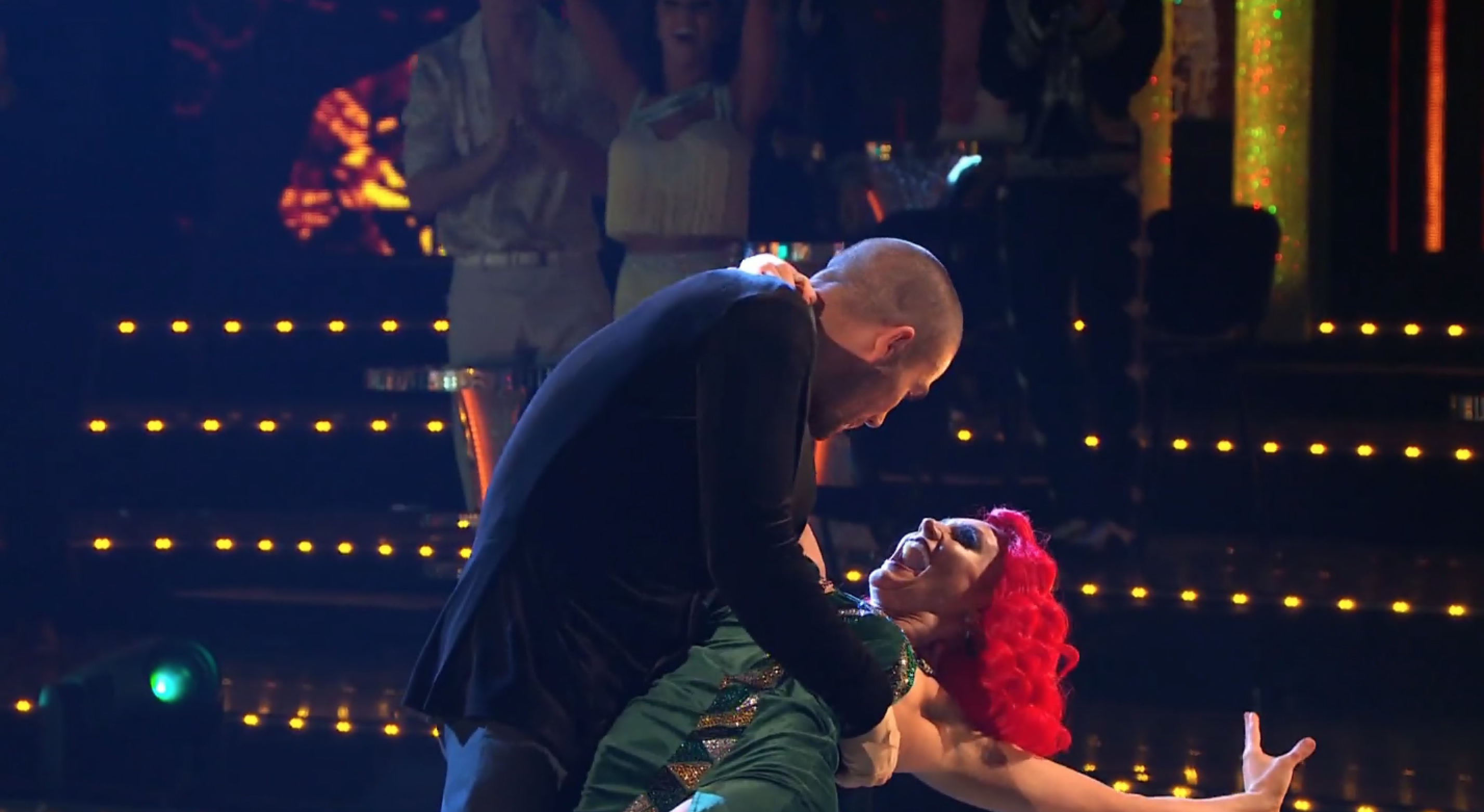 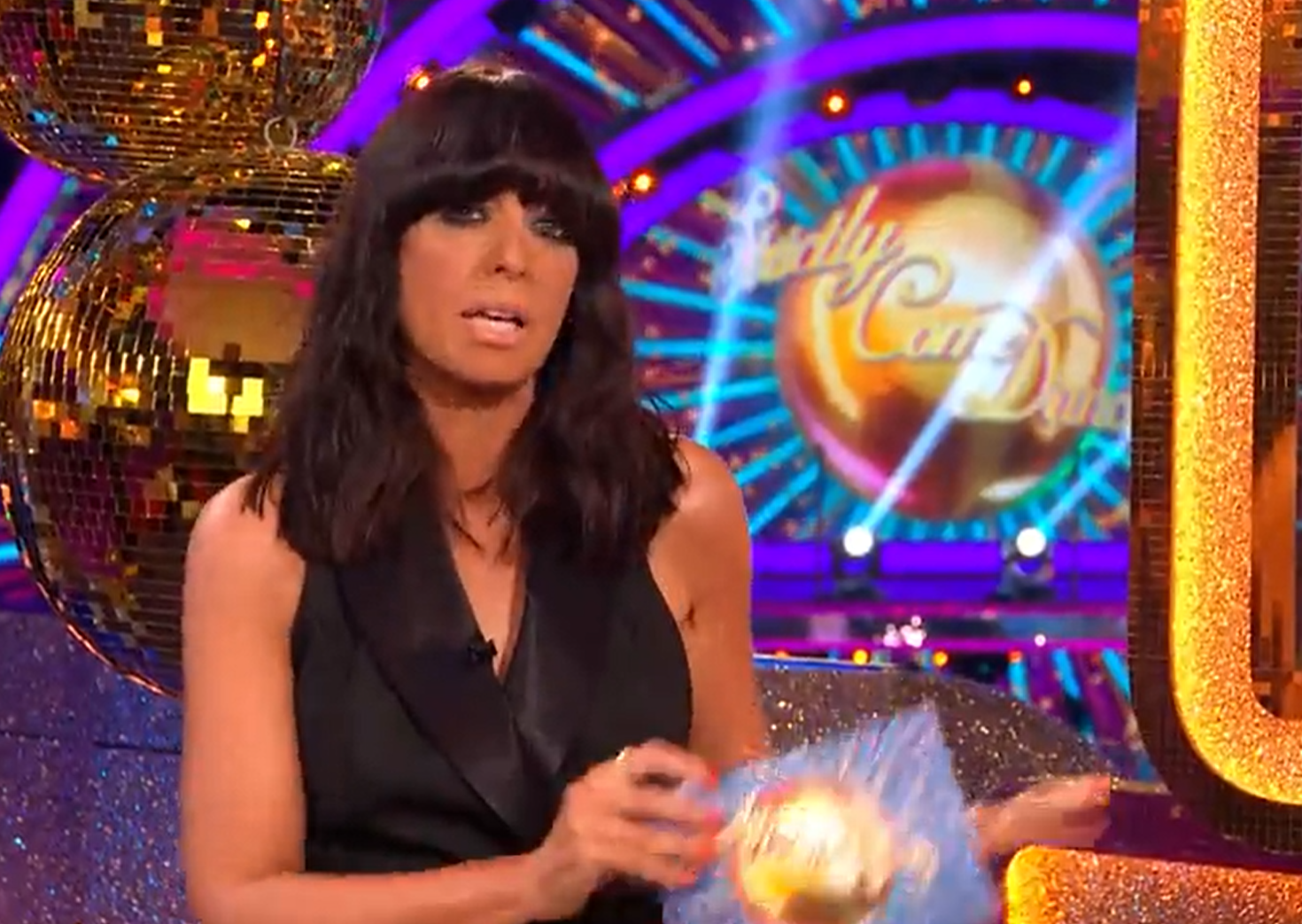 "I don't know the details, I don't know if you heard, but if you did we are deeply sorry.

"Even if you didn't hear… We are sorry on every level."

Saturday's Strictly was jam-packed following a chaotic week that saw Nicola Adams and Katya Jones get axed from the show after Katya tested positive for coronavirus. 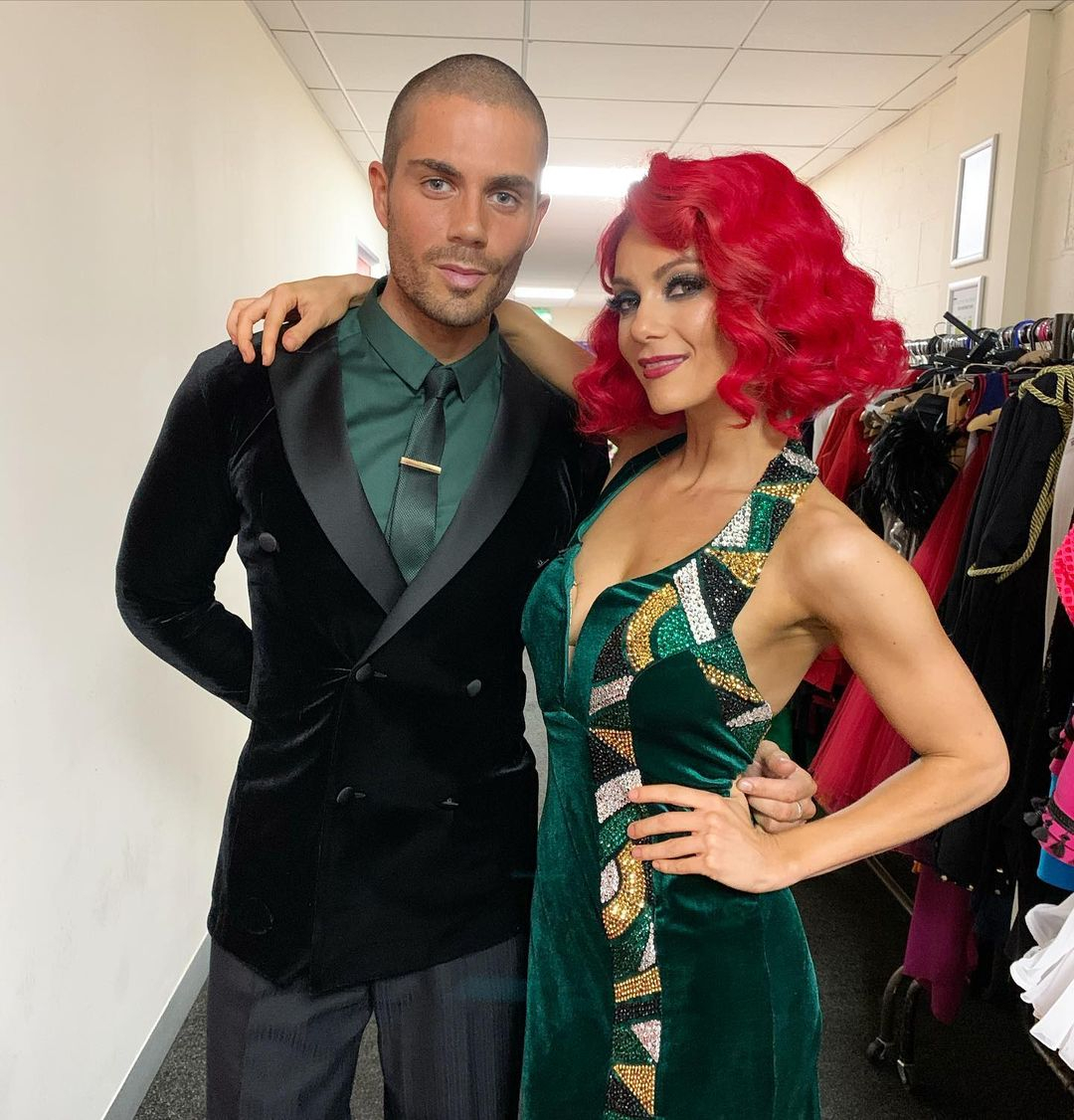 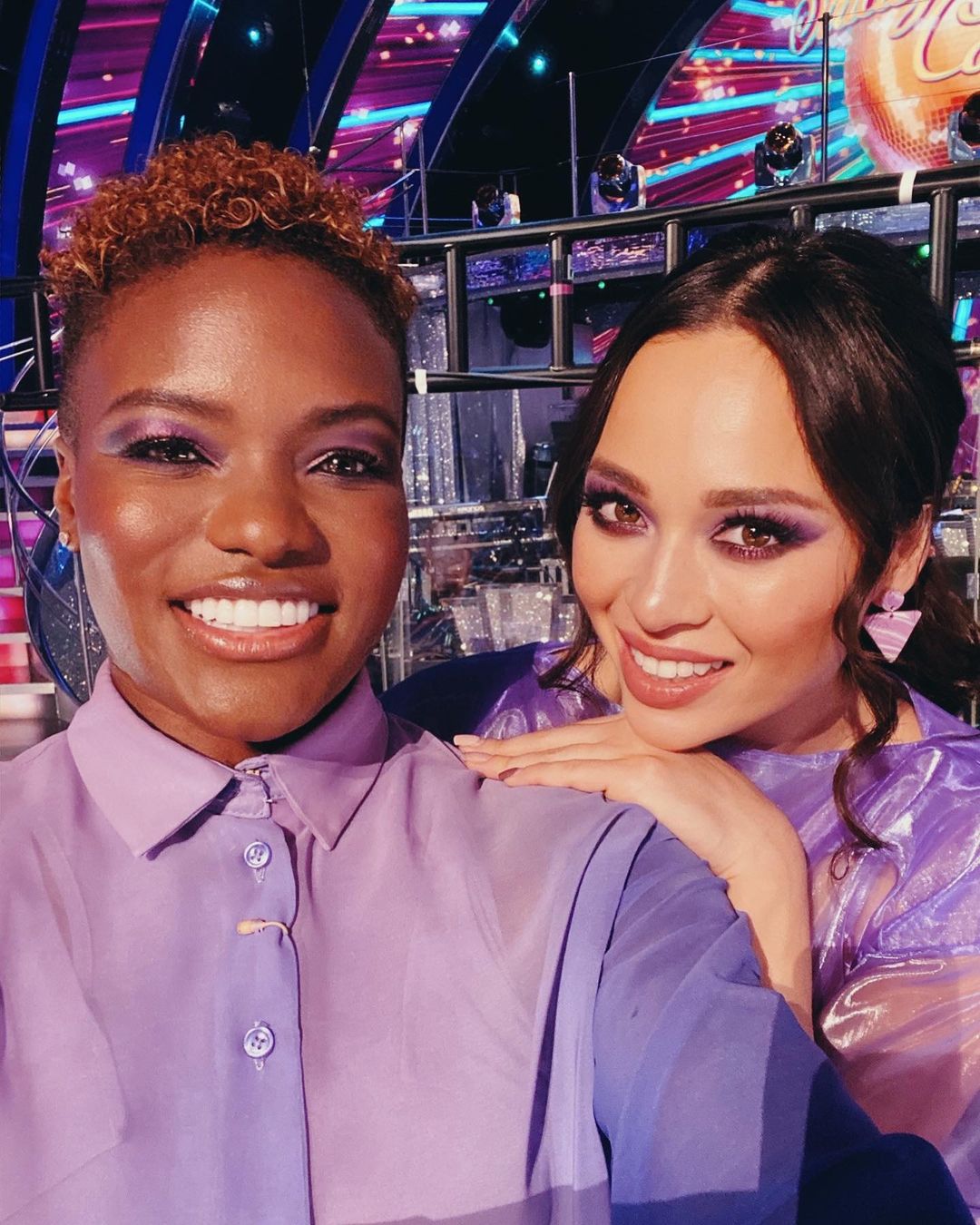 Viewers were reassured at the beginning of the episode that both women are okay and self-isolating separately as per the government's guidelines.

Anton Du Beke also made his judging debut, standing in for Motsi Mabuse who also has to self-isolate for two weeks following an emergency trip to Germany.

However, it was an impressive week on the dancefloor – with three couples winning perfect 10s for their performances this evening. 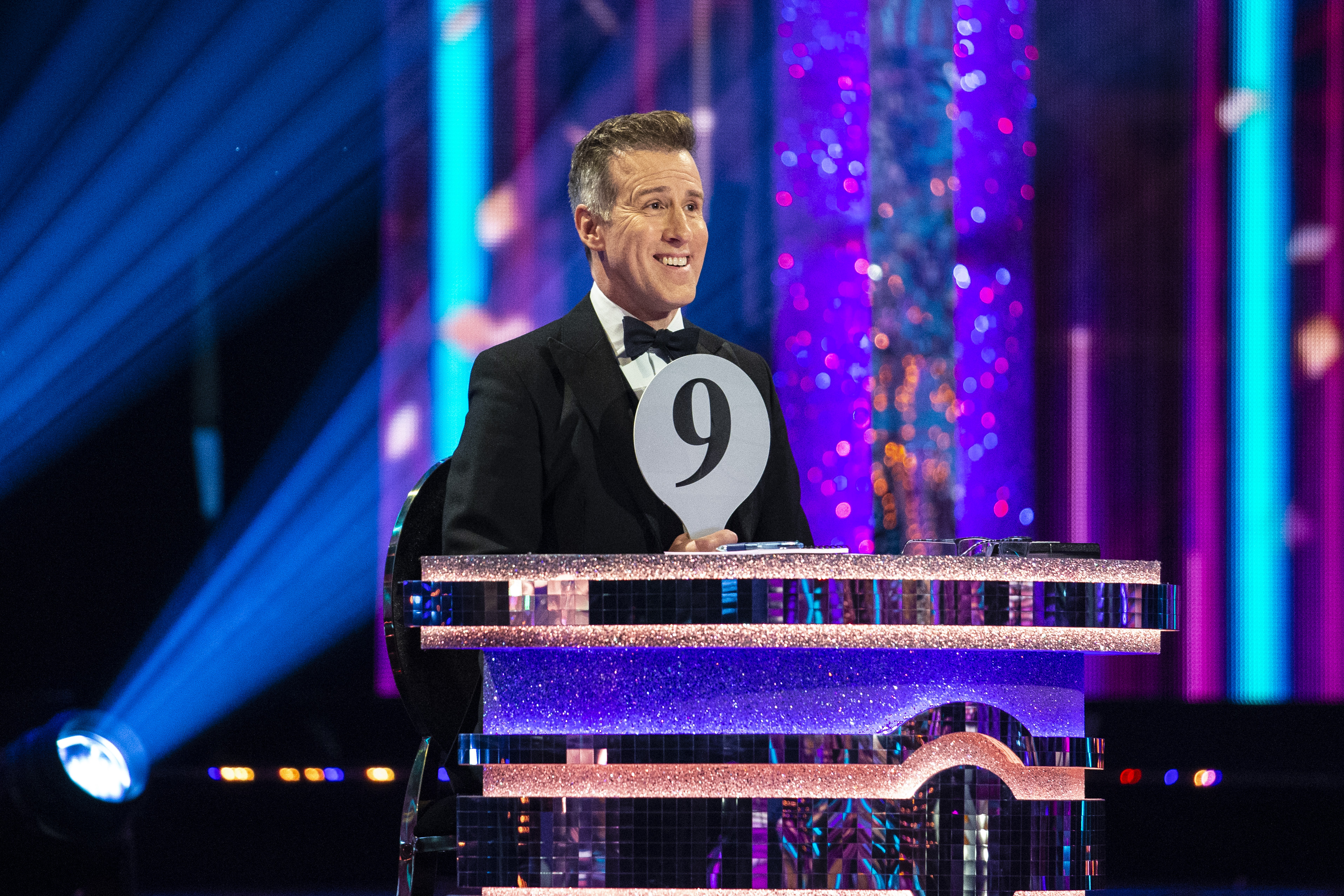 HRVY and his professional partner Janette Manrara became the first stars of the series to get a 10, which was dished out by head judge Shirley Ballas.

She also gave Bill Bailey and Clara Amfo the impressive score, with Clara also winning a 10 from Anton – catapulting her to the top of the leader-board.

Elsewhere, Strictly fans were stunned when Prince Harry made an appearance in the show – cheekily poking fun at his pal JJ Chalmers.

And Ranvir Singh and her professional partner Giovanni Pernice fuelled romance rumours as Shirley praised their "flirting and chemistry".