Sundance Documentary ‘Little Richard: I Am Everything’ Goes To Magnolia

Magnolia Pictures hast taken global to CNN Films and director Lisa Cortés’ Little Richard: I Am Everything. following its world-premiere as the opening night selection of Sundance in the US Documentary Competition section.

Produced by Bungalow Media + Entertainment for CNN Films and HBO Max, in association with Rolling Stone Films, and executive produced by Dee Rees, the film tells the story of the Black queer origins of rock ‘n’ roll, exploding the whitewashed canon of American pop music to reveal the innovator – the originator – Richard Penniman. Magnolia plans to release the film in April. HBO Max is an EP and has domestic and international SVOD streaming rights.

The docu through archive and performance materials follows Little Richard’s switchbacks and contradictions.  In interviews with family, musicians, and cutting-edge Black and queer scholars, the film reveals how Richard created an art form for ultimate self-expression, yet what he gave to the world he was never able to give to himself.  Throughout his life, Richard careened like a shiny cracked pinball between God, sex and rock ‘n’ roll.

“Little Richard is the true king of rock ‘n’ roll, the alpha and omega of wild, rhythm-based music,” said Magnolia Pictures President Eamonn Bowles. “Lisa Cortés does the legend proud, getting the true story that celebrates this icon who shook the culture in so many ways.”

“Rock ‘n’ roll, race, and queerness are core to our culture — and our culture wars,” observed director Lisa Cortés. “Little Richard changed America’s notions of all three. I’m thrilled that Magnolia Pictures is bringing this raucous, revolutionary icon to the world at this moment, when his journey could not be more relevant.”

“We are delighted to partner with Magnolia Pictures to bring Lisa Cortés’ cinematic rhapsody to theaters, giving audiences around the world a front row seat to celebrate the wildly talented Little Richard and his enduring legacy,” said Amy Entelis, EVP Talent and Content Development at CNN Worldwide.

“While people around the world grew up on Little Richard’s music, few are aware of his story in general and his influence in particular on pop culture,” said producer Robert Friedman. “This film is both an inspiring and entertaining journey through the many decades of his career, finally giving him the recognition he deserves as the “king” of rock ‘n’ roll.”

The deal was negotiated by Magnolia EVP, Dori Begley, and SVP of acquisitions, John Von Thaden, with Stacey Wolf, SVP of business affairs, and Kelly MacLanahan, assistant general counsel, both of CNN Worldwide on behalf of CNN Films and the filmmakers. Magnolia head of international sales, Lorna Lee Torres, and international sales manager, Austin Kennedy, will introduce the film to buyers at EFM.

Lisa Cortés is repped by Lowell Shapiro and Mike Dill at Blackbox Management. 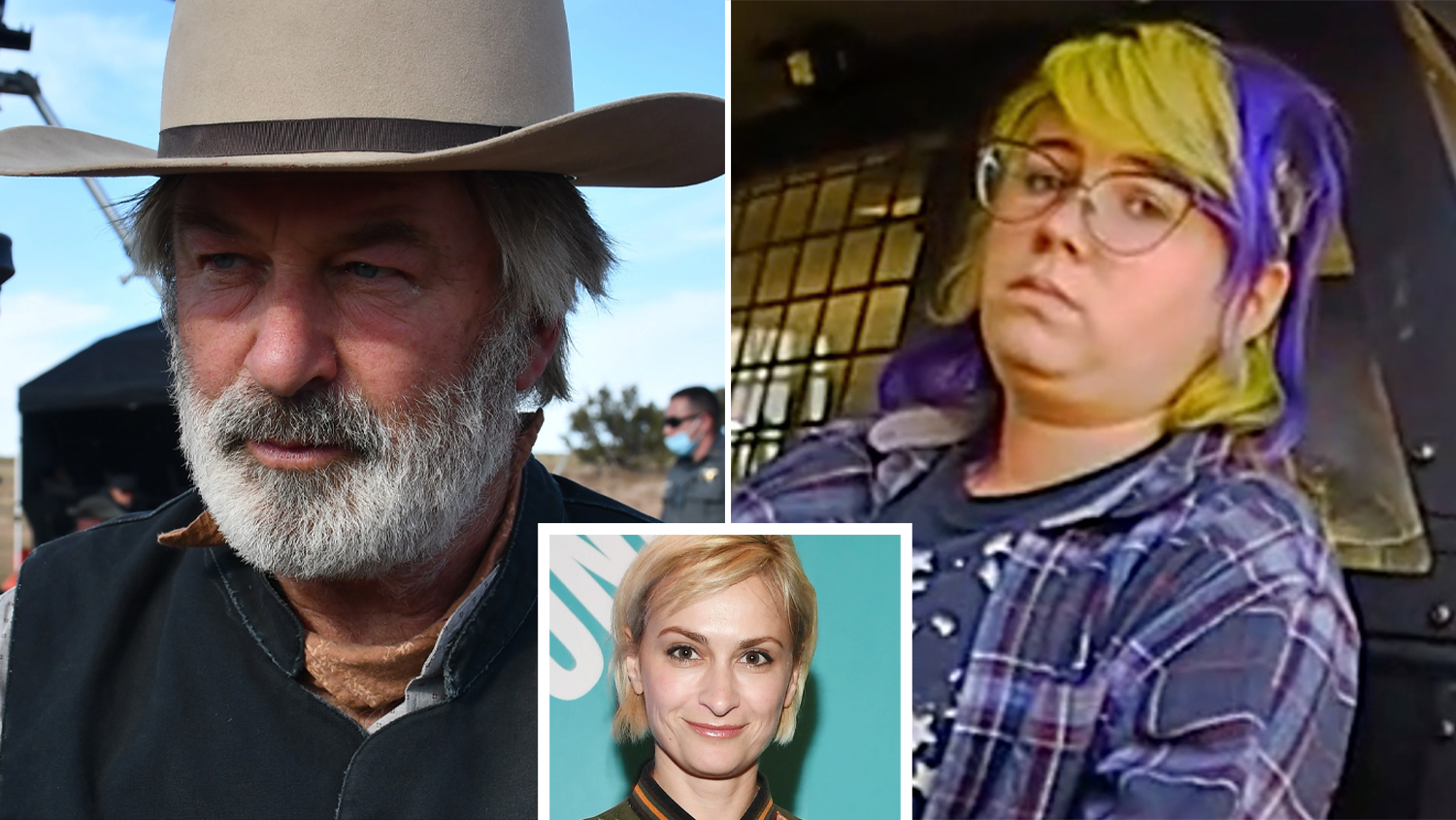