Sundance Weighs in on Robert Redford's Lack of Meme Recognition

The nodding mountain man has been confused for comedian Zach Galifianakis 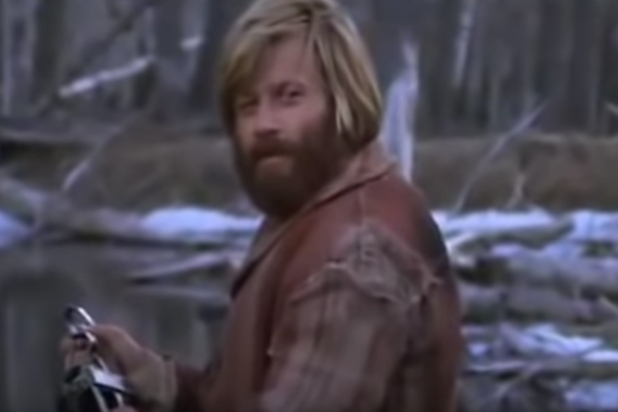 The Sundance Film Festival is taking exception to those who thought legendary actor Robert Redford — the festival’s co-founder — isn’t the bearded figure in the nodding mountain man meme.

“When you don’t get credit for being a meme… (Robert Redford),” the caption from the official Sundance Twitter account reads, accompanying a GIF of a disapproving Redford from the 1982 sports film “The National.”

The nodding man meme that resurfaced on social media earlier this week is a GIF of a scene in the 1972 film “Jeremiah Johnson.” In the GIF, Redford’s character, a Mexican-American War veteran, is casting for fish when he looks up and nods approvingly at on-looking natives.

According to the website Know Your Meme, the meme first began circulating on social media as early as 2012, with users editing the GIF with different characters, or even adding a lightsaber into the mix.

The meme resurfaced on social media after an article raised the question of who the man behind the nod actually was. Some chimed in saying it looked like “Hangover” actor Zach Galifianakis.

Some disagreed with the confusion, saying that it clearly looked like the “Butch Cassidy and Sundance Kid” actor.

“Everyone who didn’t know this: get your freaking act together,” Twitter user Patrik Monahan wrote.

Watch the original scene that inspired the meme below: