Johnny Pemberton and Nichole Sakura will reprise their roles 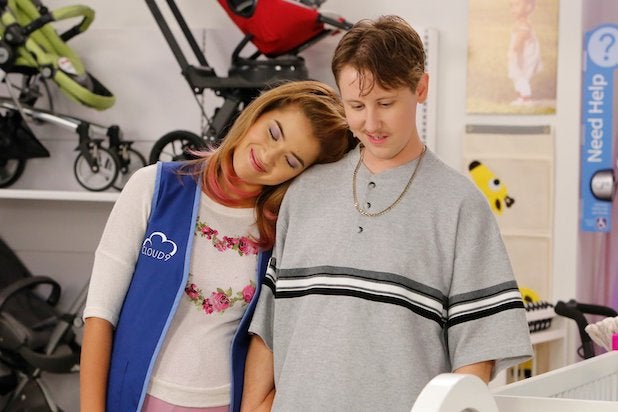 A “Superstore” spinoff focused on Bo & Cheyenne is in the works at NBC, a person with knowledge of the development confirmed for TheWrap. The comedy is titled “Bo & Cheyenne,” and will see Johnny Pemberton and Nichole Sakura reprise their roles, should it advance past the script phase.

Spitzer is the “Superstore” creator.

Universal Television, a division of Universal Studio Group, is the studio. Spitzer Holding Company and The District are the production companies.

Here’s the logline: Bo and Cheyenne (Pemberton and Sakura) balance their big dreams with the harsh realities of being a blue-collar family in America.