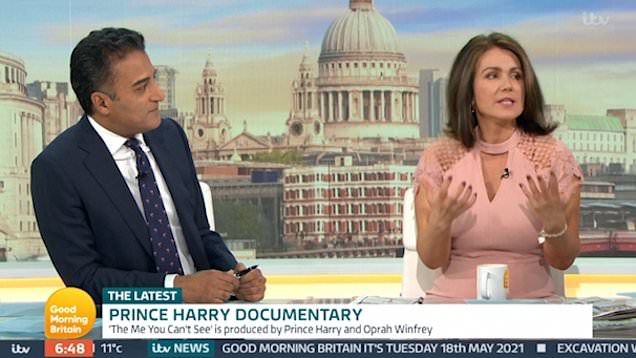 Susanna Reid had an ‘issue’ with Prince Harry’s recent comments about life as a member of the Royal Family in a podcast interview.

During his sit down on actor Dax Shepard’s The Armchair Expert last week, the prince confessed his life as part of the family was ‘a mix between The Truman Show and being in a zoo.’

Of his father Prince Charles, Harry said he ‘treated me the way he was treated’ and shared he hoped to ‘break the cycle’ within his own family.

Prince Harry added: ‘I moved my whole family to the US, that wasn’t the plan but sometimes you’ve got make decisions and put your family first and put your mental health first.’

On Tuesday’s episode of Good Morning Britain Susanna praised Prince Harry for speaking about his own mental health, but took issue with his mention of Prince Charles.

Susanna told co-host Adil Ray: ‘My issue with it is just that it’s so personal. I absolutely support him talking about mental health, destigmatising therapy, making sure that it is seen as a brave thing to do to admit your weakness and not a shocking sort of shame. I absolutely support that. 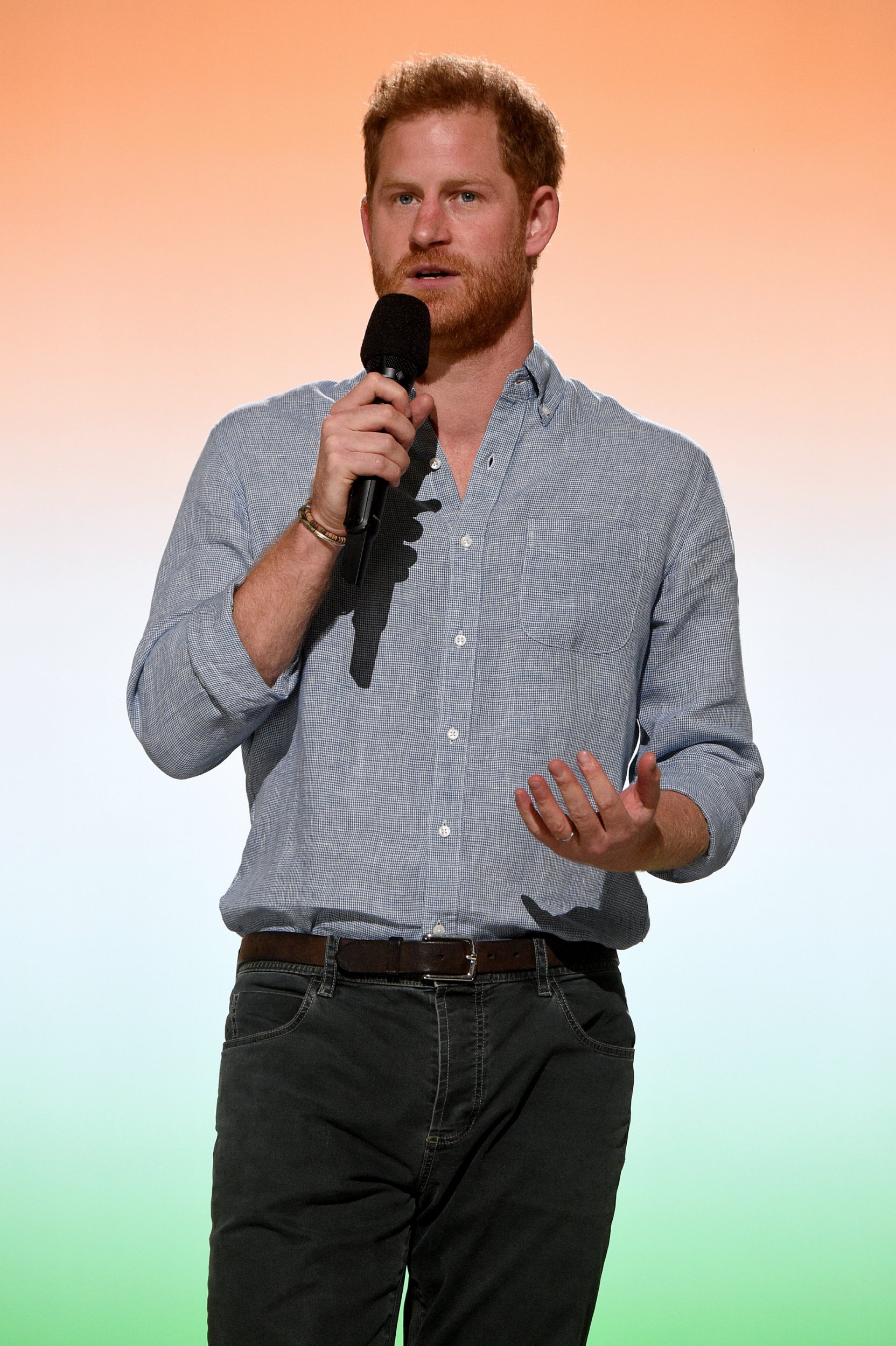 ‘I just think that when you divulge all the reasons behind that, and drag other people into it, then actually you’re impacting other people then.’

He said: ‘If you become totally focused on your own victimhood you never escape it and there’s a risk of that happening here.

‘It would be a terrible irony if in destigmatising therapy he actually puts people off.’

Adil defended Harry, saying that he could only speak from his own experiences, commenting: ‘His intentions to me seem right.’

Good Morning Britain starts weekdays at 6am on ITV.

If you’ve got a celebrity story, video or pictures get in touch with the Metro.co.uk entertainment team by emailing us [email protected], calling 020 3615 2145 or by visiting our Submit Stuff page we’d love to hear from you.