New Netflix series Sweet Magnolias is based on Sherryl Woods’ novel franchise of the same name. The story is about three women in South Carolina who all have problems but come together to support one another in their times of need. Here’s everything you need to know about the cast.

Who is in the cast of Sweet Magnolias?

When Maddie’s marriage falls apart as her husband leaves her for another woman, she relies on her best friends to help pick her back up.

She was also in television series Privileged, Welcome To The Captain and Reba.

As well as these, Swisher was in Once Upon a Time playing Ariel. 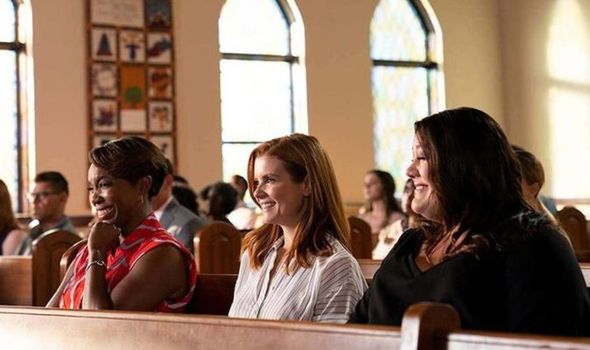 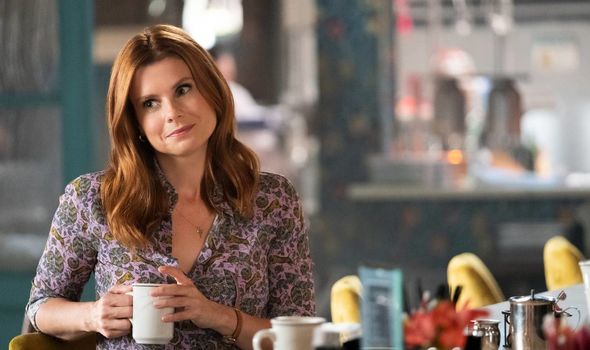 Noreen is the woman Maddie’s husband leaves her for after she becomes pregnant.

Jamie Lynn Spears will probably be most remembered for starring in Nickelodeon’s Zoey 101. 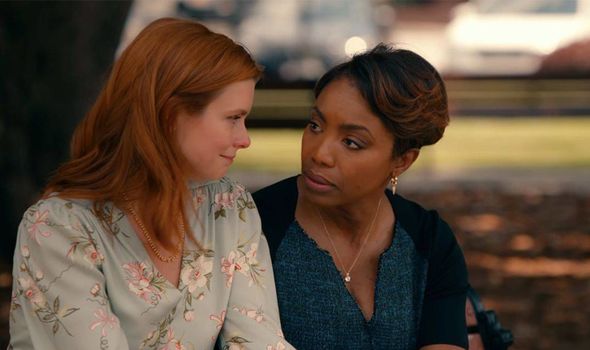 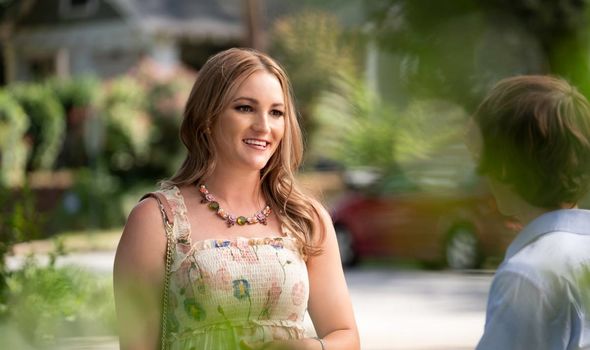 Elliott played Jane Bingum in the show for five years until it stopped in 2014.

She also featured in Dolly Parton’s Heartstrings on Netflix as Nancy in If I Had Wings.

In Sweet Magnolias, Elliott plays Dana Sue Sullivan who is a head chef at a top restaurant but struggles with raising her daughter as a single mum.

Headley is best known for her work in theatre, having won a Tony Award in 2000 for Best Performance By a Leading Actress in a Musical for her role in Aida.

As well as her musical career, Headley starred in medical drama Chicago Med as Gwen Garrett for two years.

Her character Helen is best friends with Dana and Maddie and loves the town they live in.

She’s a lawyer and loves to look out for her nearest and dearest.

Bill Townsend is Maddie’s husband who left her for Noreen, having had a long-term affair.

Actor Chris Klein’s most memorable performance was in American Pie as Oz.

He also played Orlin Dwyer in The Flash on The CW.

Sweet Magnolias is available to watch on Netflix.