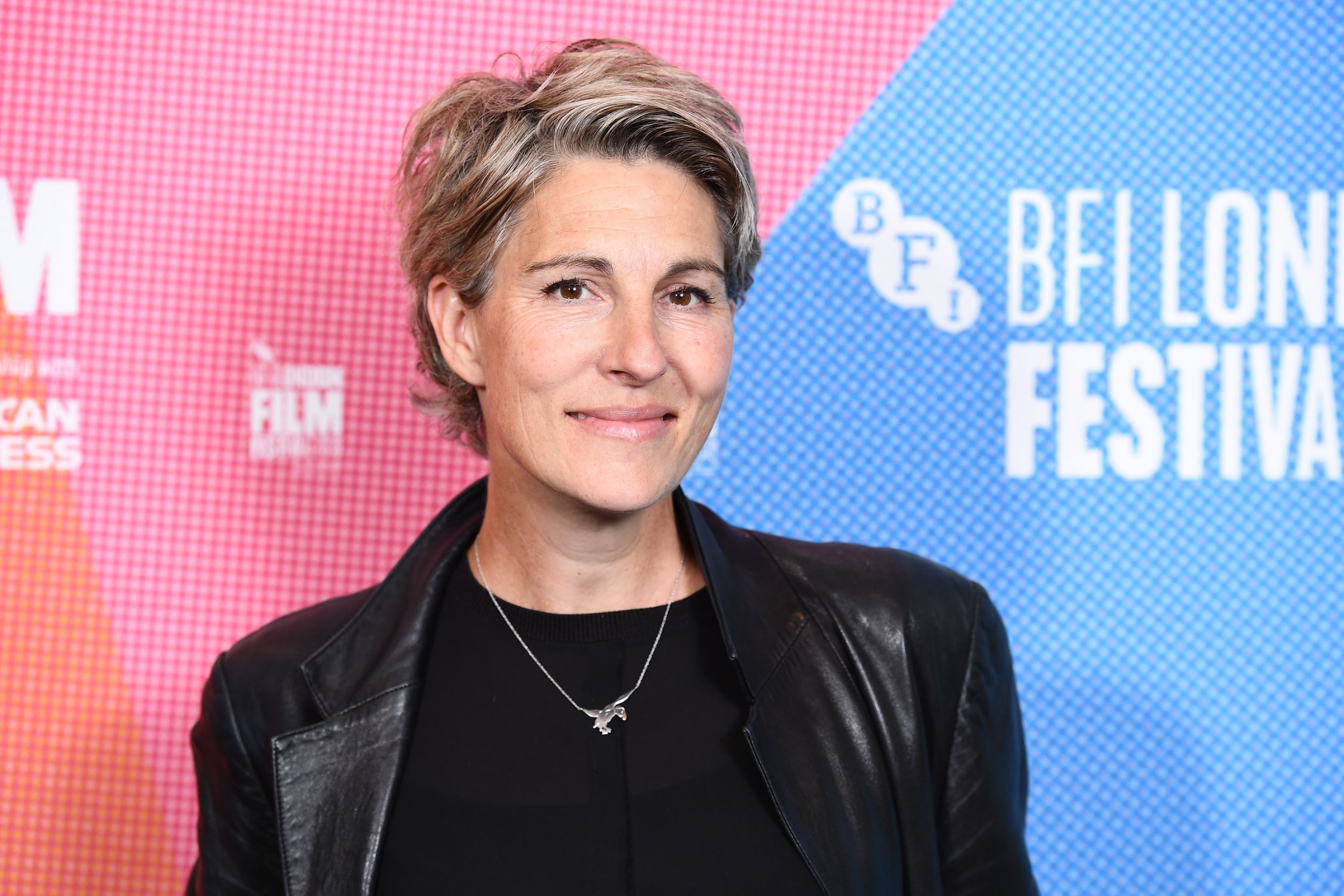 Tamsin Greig has insisted comments she recently made about playing a Jewish mother in Friday Night Dinner were ‘taken out of context’.

The star played Jackie Goodman in the beloved sitcom, which ran for six seasons and focused on a Jewish family living in north London.

Speaking about the role to The Telegraph earlier this month, Greig said: ‘I think, given our sensitivity today about these issues, I probably shouldn’t have been in that show.’

However, during an appearance on Woman’s Hour on Tuesday she clarified the comment in question and said what she meant to offer was that there would be different conversations around casting that role.

She explained on the BBC Radio 4 programme: ‘I think it was taken slightly out of context. What I meant by it was, if we were casting it now, we’d have had very, very different conversations about the necessity for casting me in it and whether the casting should have been wider.’

The actor added: ‘Ten years ago, who knew those conversations were coming? We do things thinking, “Oh, that looks like a really interesting role” and actually it’s about a woman trying to survive in a wild family that seems to be falling apart.

‘Which I think at that time that was a very resonant part of people’s lives.’

As Woman’s Hour host Emma Barnett noted the discussion was over the actor playing a Jewish role as a non-Jewish actor, Greig responded: ‘That’s the conversation at the moment, if it was being made now, we all make very different choices depending on the weather that surrounds us culturally, right?’

There has been intense criticism of past decisions to cast non-Jewish actors in Jewish roles, with comedian Sarah Silverman recently calling out the casting of Kathryn Hahn as the late Joan Rivers, branding the move ‘Jewface’.

She previously said on her podcast: ‘There’s this long tradition of non-Jews playing Jews, and not just playing people who happen to be Jewish but people whose Jewishness is their whole being.

‘One could argue, for instance, that a Gentile playing Joan Rivers, correctly, would be doing what is actually called “Jewface”.’

She explained ‘Jewface’ is defined as ‘when a non-Jew portrays a Jew with the Jewishness front and centre’, often with make-up, or ‘a big false nose’, and using a ‘New York-y or Yiddish-y’ accent.

Mentioning the casting of Kathryn (who also played Rabbi Raquel in Transparent) as the late Rivers in Showtime’s limited series The Comeback Girl, Silverman went on to say the star ‘did nothing wrong, she’s a brilliant actor and she’s gonna be great as Joan’, insisting ‘singularly I have zero problem with it’.

She listed off an extensive list of non-Jewish stars who have portrayed Jewish women, including Margo Martindale as Bella Abzug and Tracey Ullman as Betty Friedan in Mrs. America, adding: ‘None of these actresses are doing anything wrong, but collectively it’s f**ked up, little bit.’