TEEN Mom star Jenelle Evans' estranged husband is once again in the centre of a dog scandal.

David Eason, who recently split from the star after months of drama, reported their pet pooch as stolen on Tuesday, according to TMZ. 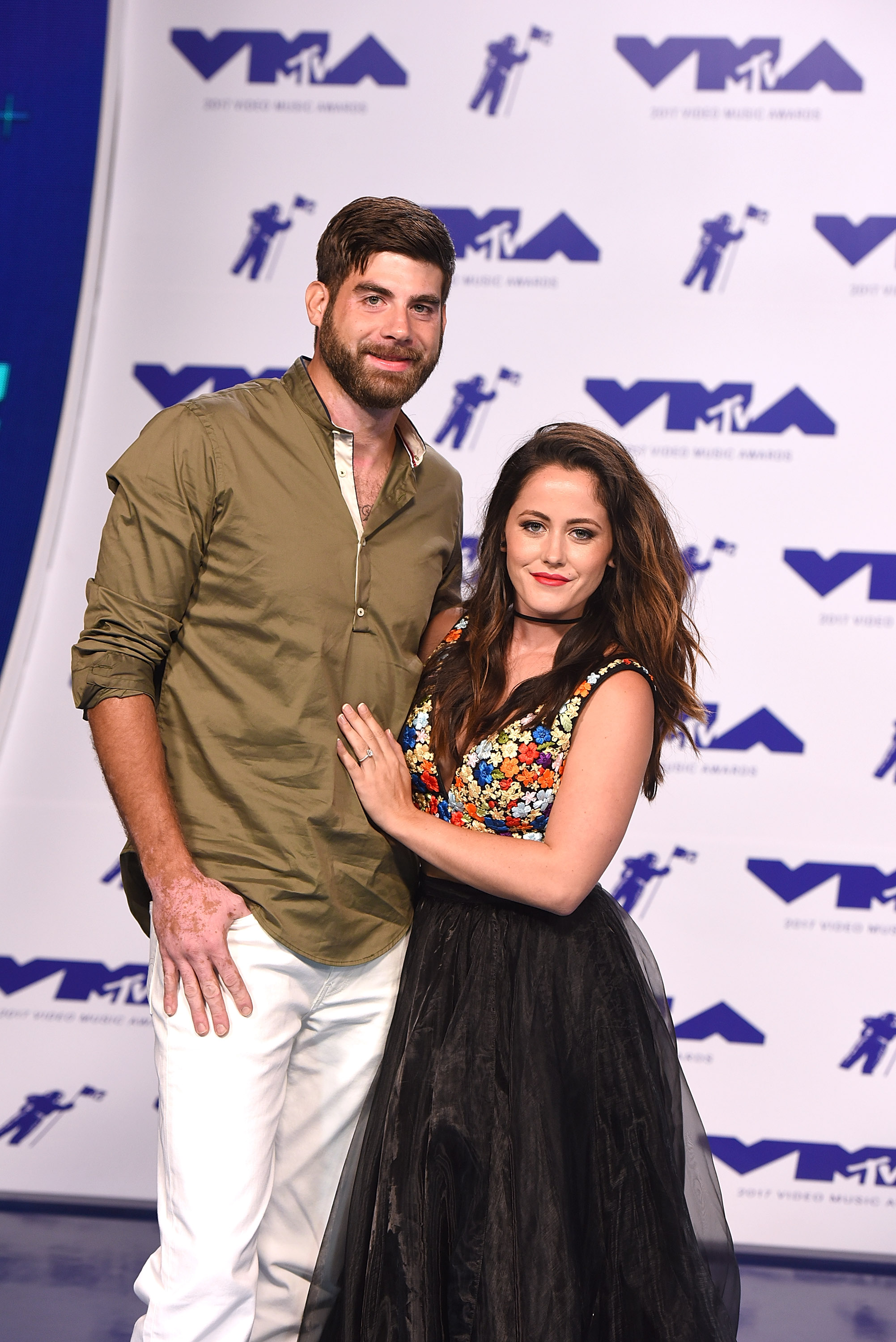 Eason, who shares 2-year-old daughter Ensley with Jenelle, contacted the Columbus County Sheriff's Office Tuesday to report his dog missing, and he believes it was stolen, reports the website.

It's not the first time that a four-legged friend has been the centre of conflict between the pair.

The couple then adopted two Anatolian Shepherd dogs after he killed Nugget, claiming they would help to take care of their numerous farm animals. 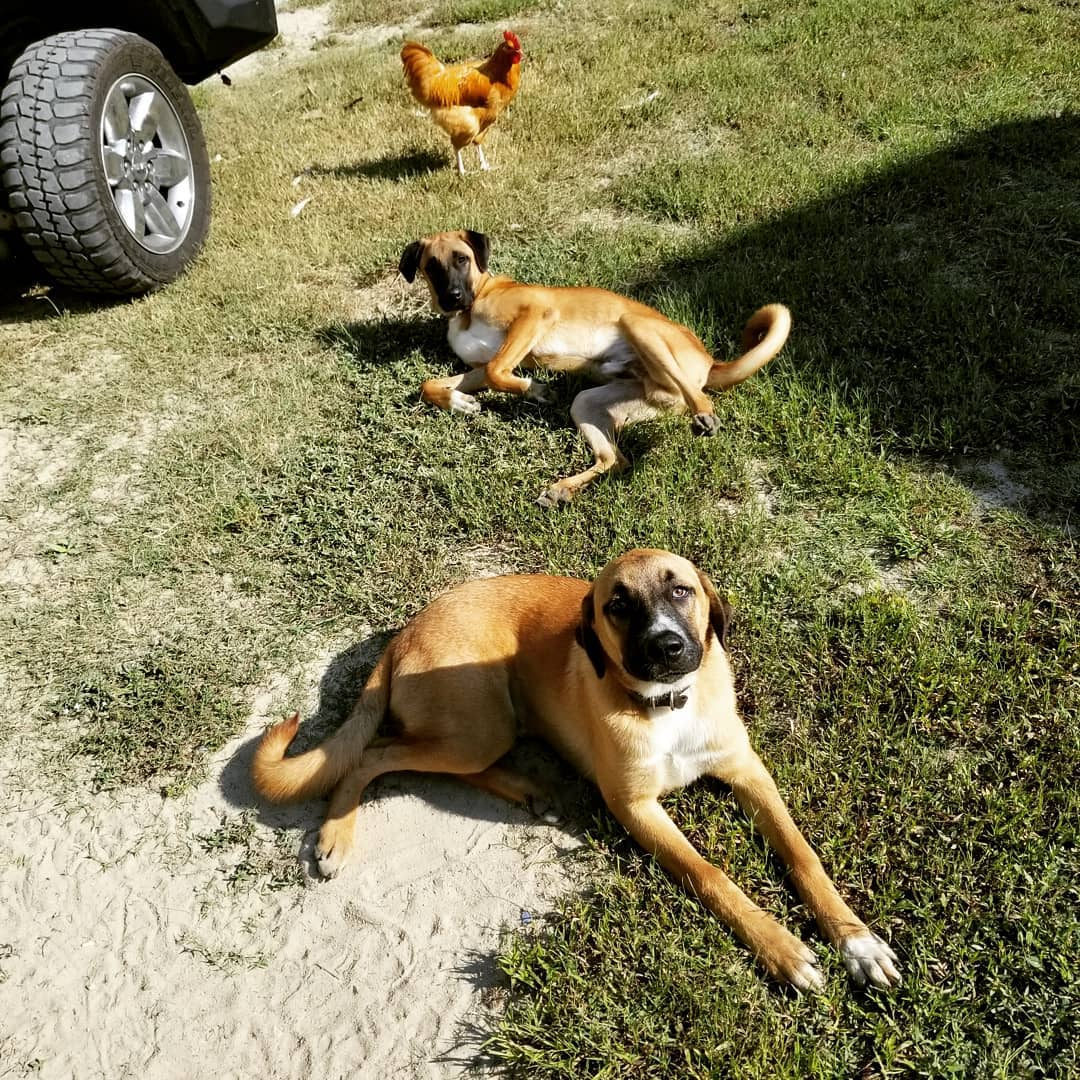 “He’s an Anatolian Shepherd,” Eason told the 911 operator about the breed of dog, according to RadarOnline.

Jenelle, who announced the end of their turbulent two year marriage on Instagram last Thursday, has been missing since she said she was leaving him, according to her ex.

He threatened to file a missing persons report for the 27-year-old MTV star on Tuesday, according to E!

"So since Jenelle has disappeared and I have no contact with her or Ensley, I have no option but to file a missing person's report, David reportedly wrote in a since-deleted Facebook post. 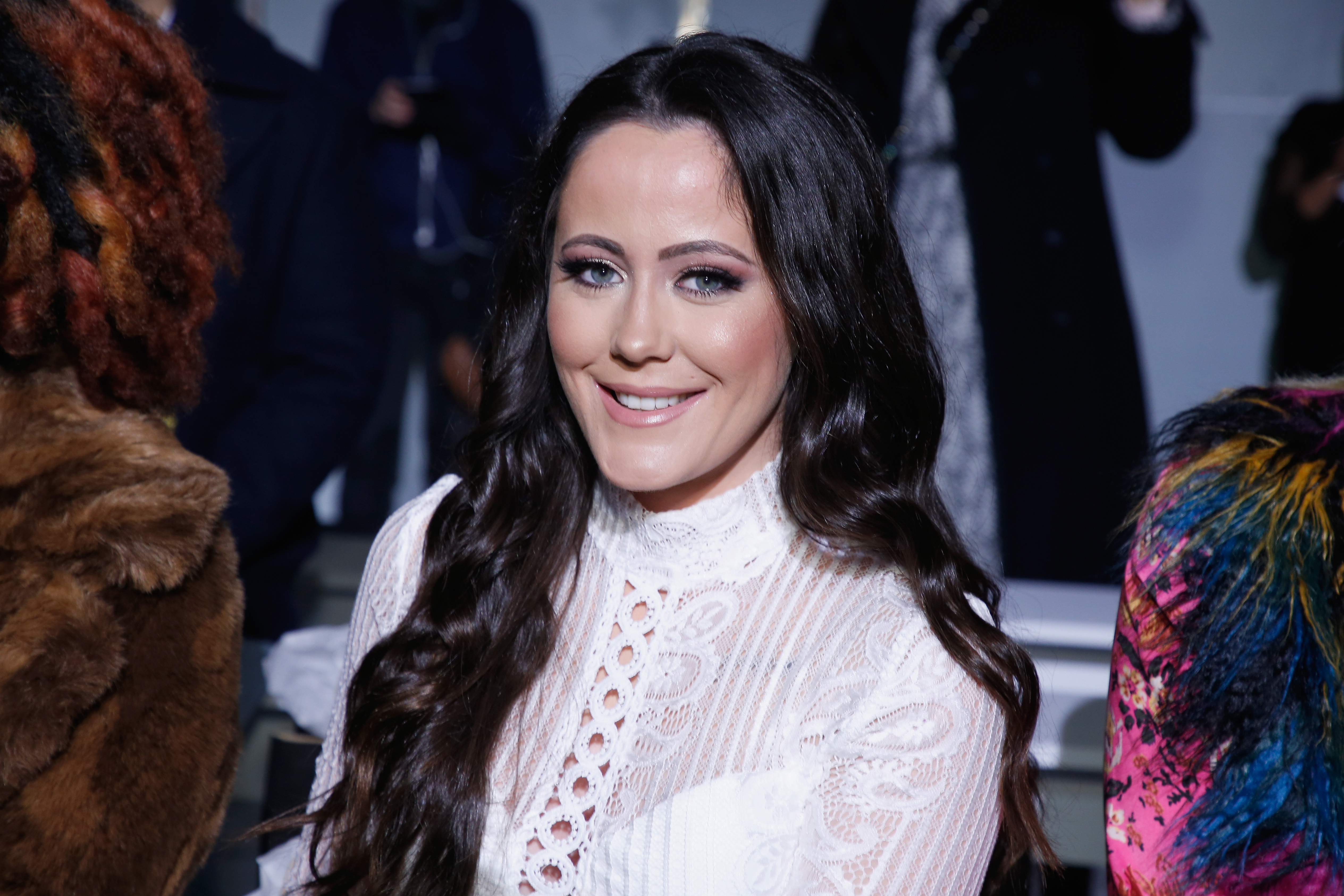 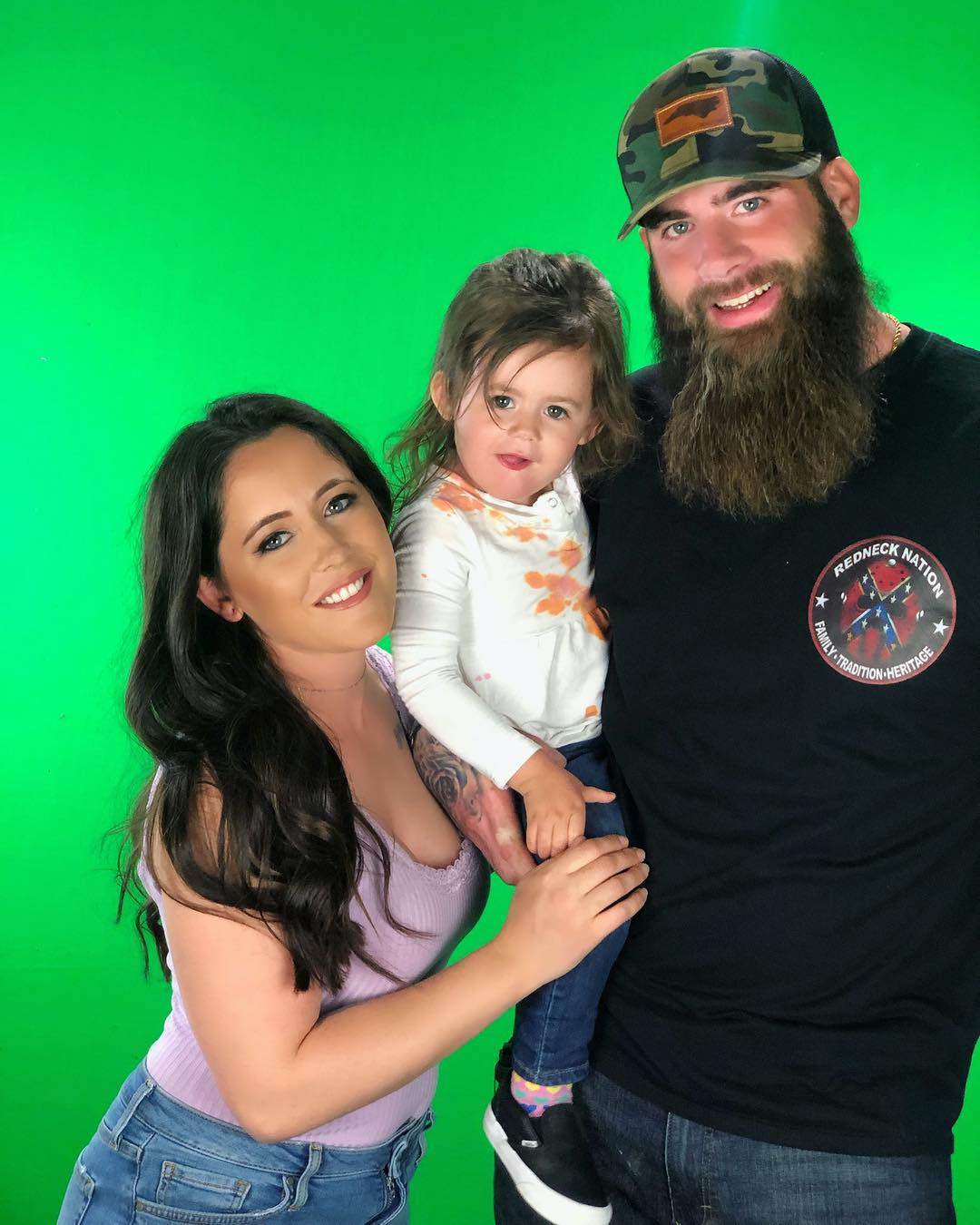 Columbus County Sheriff's told E! that no such report has been filed.

Evans told followers that the break up was "what is best for me, and for my kids," and moved away from the family's North Carolina home.

She obtained a restraining order against Evans on Monday, as reported by E! on Tuesday.

The former 16 and Pregnant star documents several incidents of David's alleged abuse and says she is concerned for her and her children's safety. 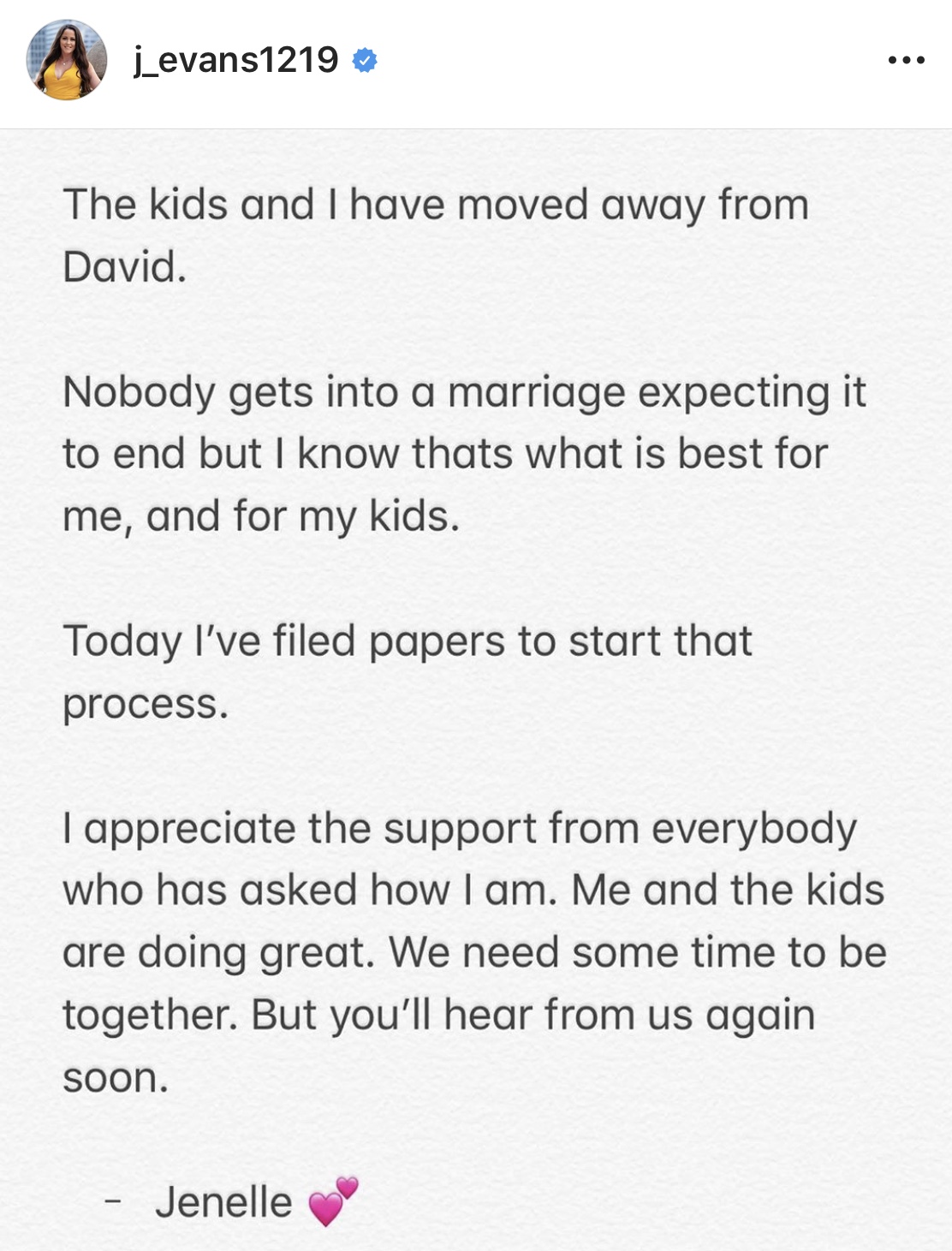 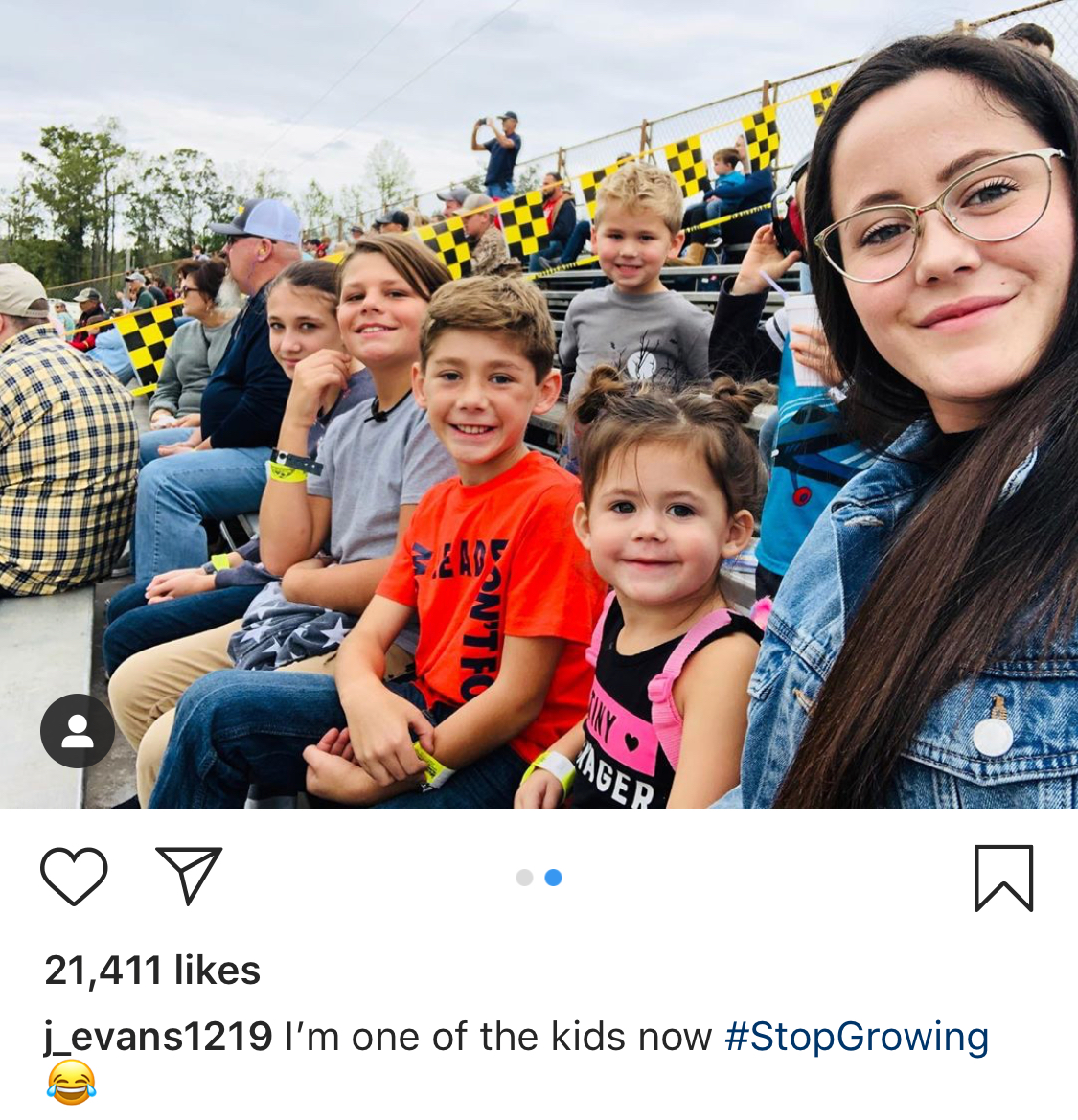 Jenelle states in the filing that David's threats have "escalated" over the past few days.

"Because of his recent threats, his history of violence, his erratic behavior and his large stockpile of weapons, I am scared for my life and my children's well-being," she wrote, according E!

She was fired by MTV earlier this year when Eason shot and killed their pet dog.