Ten tracks that have had an influence on techno supergroup, Better Lost Than Stupid – The Sun 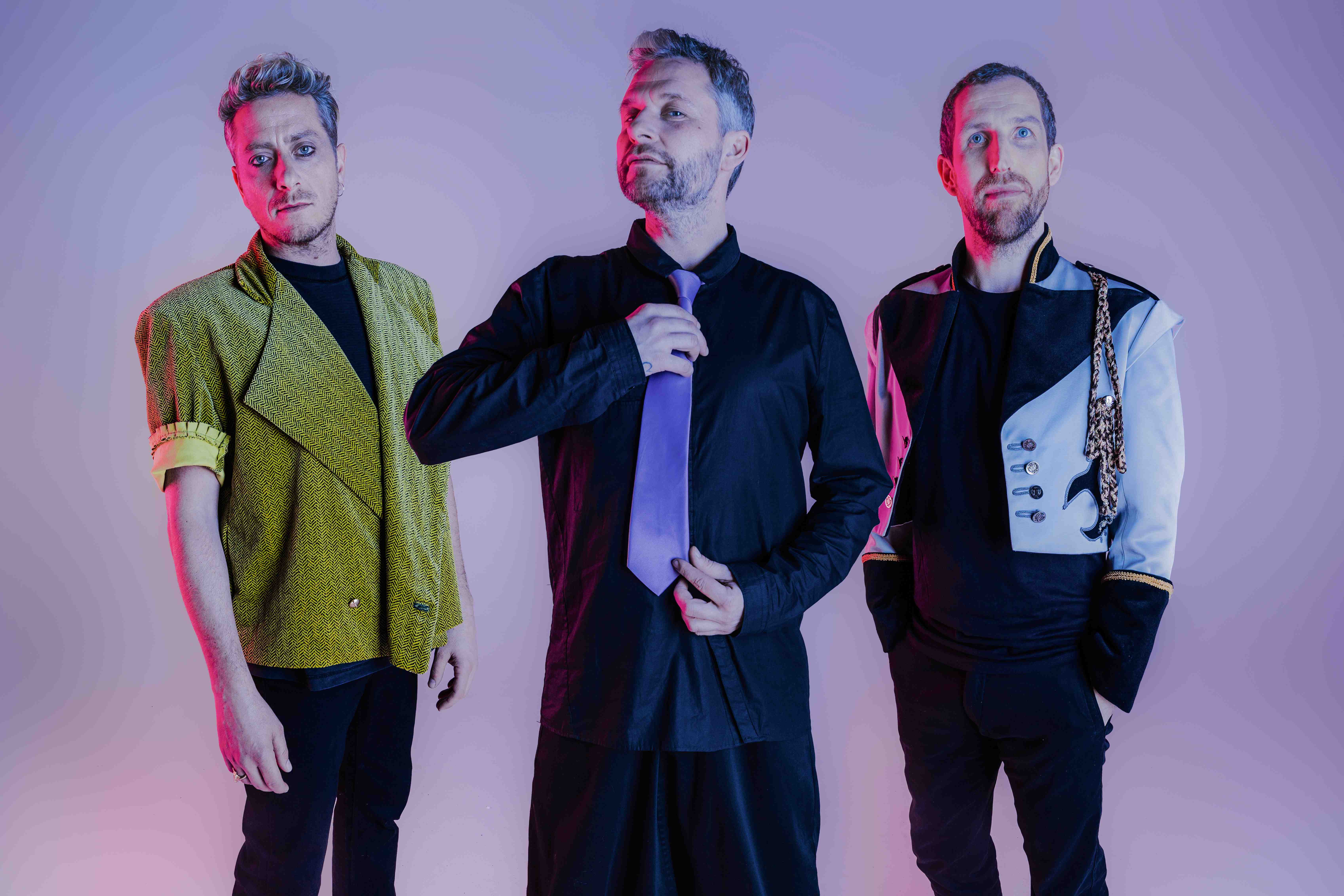 ‘Right Now’ follows a run of singles from ‘Wild Slide’ – ‘Back From The Desert’, ‘The Sky Is Too Low’, and ‘Inside’ – which have won praise from the likes of Mixmag, Radio 1, Marco Carola, Dubfire, Nicole Moudaber, Kolsch, Joris Voorn, Claptone, and many more.

Electronic music underpins the debut album ‘Wild Slide’, but, as you can see below with their influences, Better Lost’ look beyond it with a varied collection of songs that combine synth-pop (‘Inside’, ‘Wild Slide’), electronica (‘Boys & Girls’, ‘Harder Than Gold’), indie rock (‘Back From The Desert’), and downtempo (‘Without The Feeling’, ‘Bender’), with the kind of euphoric techno moments they’re individually known for (‘Inside’, ‘Right Now’). The album shows that the comparisons made between Better Lost’ and stadium techno acts like The Chemical Brothers, and Underworld, stand up, and the production quality is every bit as good as you’d expect from Buttrich and co.

The trio took some time out to speak to us about their Top 10 influences, featuring The Chemical Brothers, Daft Punk, Derrick May, Beastie Boys, Aphex Twin and more. Dive in below.

‘The bossa nova master from Brazil/New York. It wouldn’t be much of an exaggeration to say that all aspects of his work have influenced my personal life as much as they have influenced some of my music. His lyrics are contemporary poetry, reaching out to different layers of society and covering a lot of subjects that are still taboo.’

‘The moment I heard Daft Punk’s ‘Da Funk’ for the first time was a genuinely mind-blowing moment. I’ll never forget it – it took my punk, acid, rock, funk, and hip-hop obsessions, and combined them all together in one brilliant, brilliant track. It changed a lot for me.’

‘Derrick May is an icon. He is, quite simply, a perfect DJ; when he mixes, the mix sounds better than the standalone records. His selections are flawless, too, and he has a gift for taking a full dancefloor on a journey through a whole range of emotions over the course of merely a few hours. I really do think that he’s one of the reasons why most of us are doing what we’re doing now.’

‘I’ve always loved music that sounds like a mish-mash of different genres and styles, and I think that this is something that The Chemical Brothers do better than most. I’m a big fan.’

‘In my opinion, he’s probably one of the most underrated artists on the planet. The way he uses Western and Easter rhythms is a unique blending of who he is; it’s almost impossible to pin him down to a genre or style. His obsession with rhythmical structure is what I would say makes him a true master of our time.’

‘The Beastie Boys were a huge part of my life when I was growing up. I remember just listening to License to Ill over and over again and feeling like it was blowing my mind every time.’

‘Why did I choose Aphex Twin? It’s simple: for the mastery in the melody and technique, and the use of peculiar musical scales. He’s the mastermind behind an entire genre that influenced and shaped many artists, developing an own visual language as much as a musical one.’

‘I’ve been an Underworld fan for a long time, but it was when I was putting together my first live show that I really began to appreciate them. They took the electronic live show and turned it into something that had never been done before. We definitely looked to them for inspiration when we were pulling together our ideas for the Better Lost Than Stupid live shows.’

‘It’s a generalisation, but it’s safe to say that the house music that was originating from the West Coast of the United States in the late 1990s and early 2000s was a major influence on me when I first started out. I have always been into groove and percussion and those guys were – and still are – some of the best in the game.’

For more information on Better Lost Than Stupid head HERE. 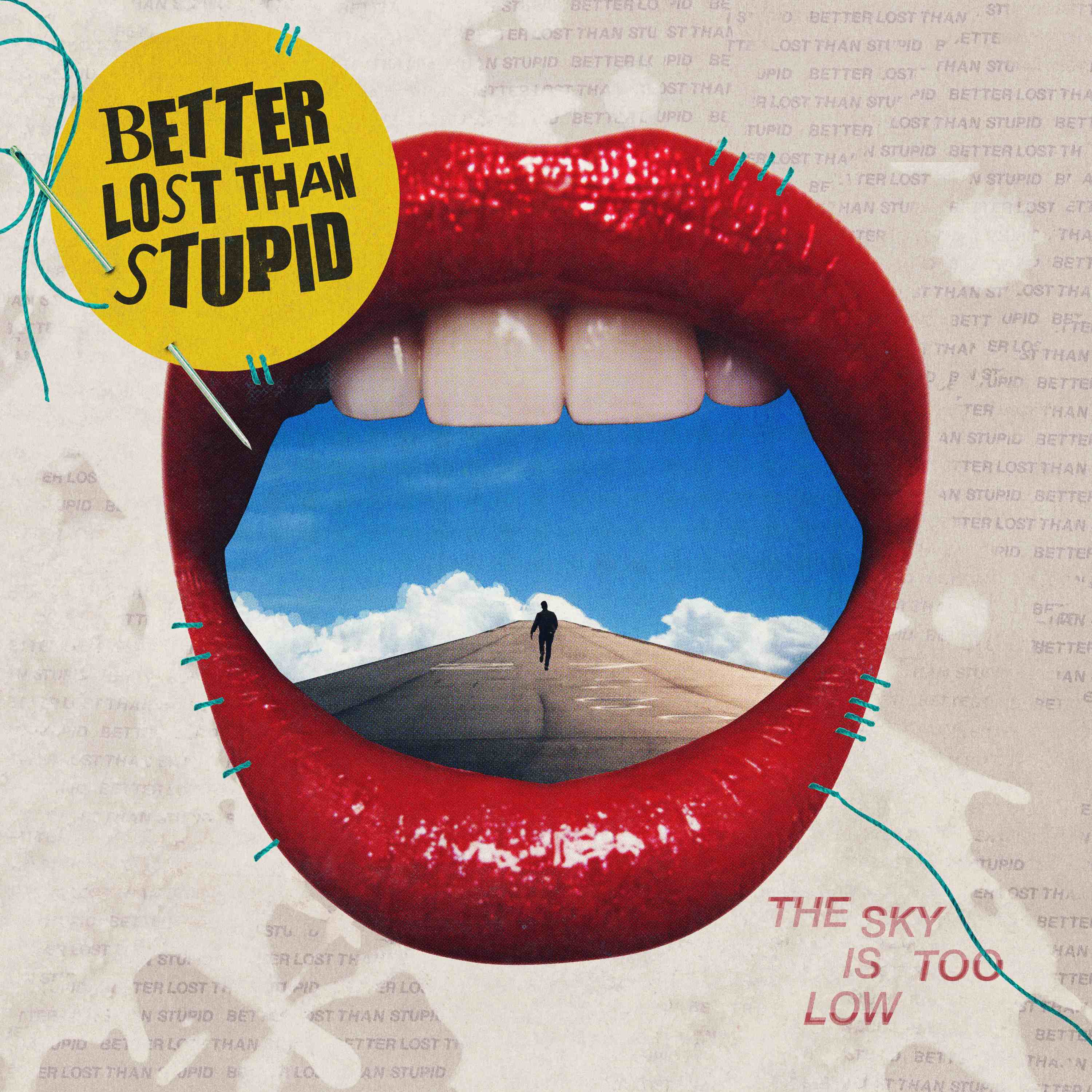