THE 1975 frontman Matt Healy launched into a foul-mouthed speech on stage last night following the suicide bombing in Manchester.

The singer stopped the show in Detroit to talk about the devastating attack back home in Britain, which killed 22 people and left 59 more injured. 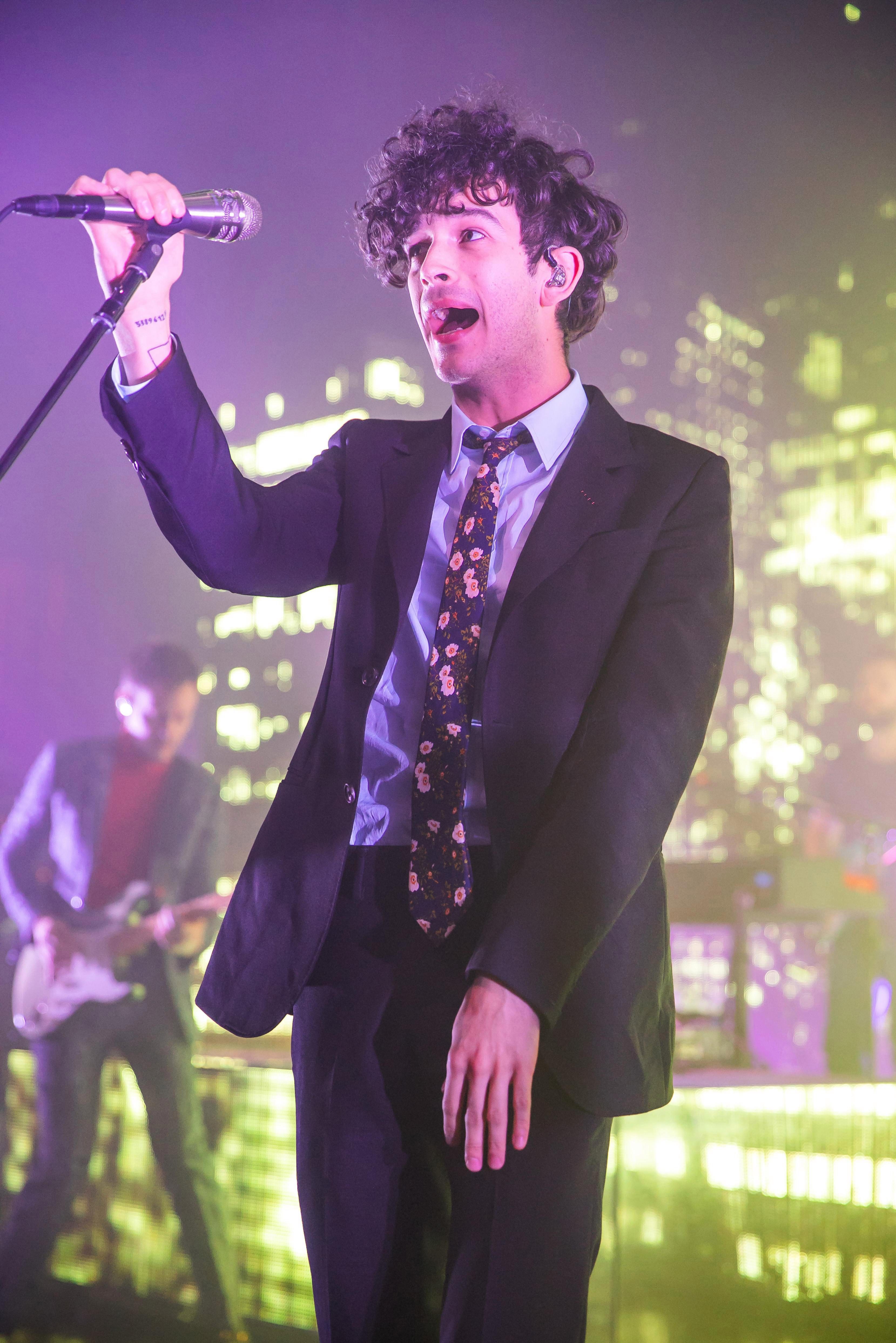 Matt, 28, was performing at the The Fillmore venue in the Michigan city last night, and the band went on stage shortly after news of the attack at the Ariana Grande gig broke.

During the show, the frontman stopped to pay tribute to the victims of the atrocity as several members of the band hail from Manchester.

Many of the victims of the Manchester Arena attack are believed to be youngsters and Matt raged at those responsible for the bombing. 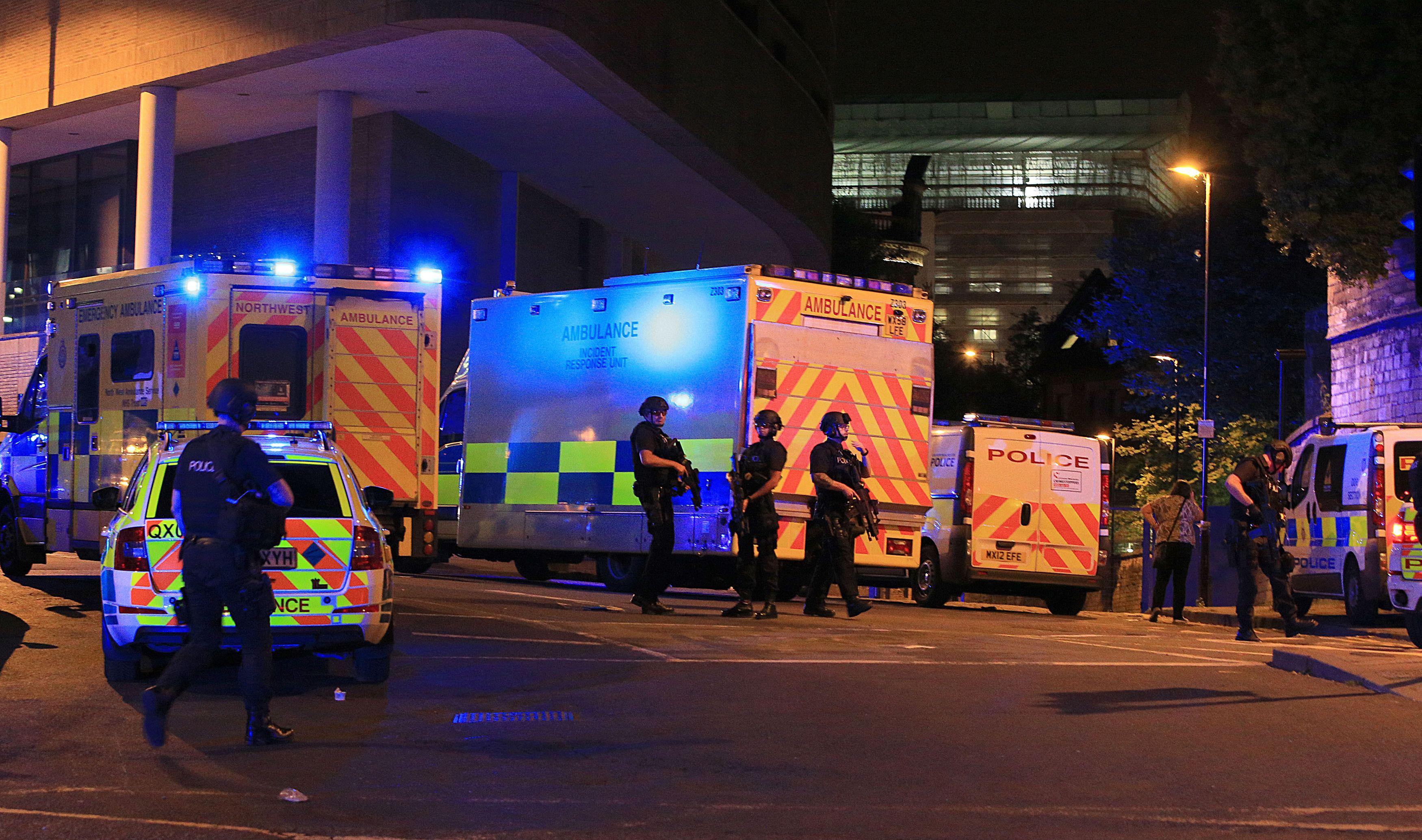 Most Read In TV &amp; Showbiz

Inside Brad Pitt's 'romance' with singer Lykke Li who admits: 'I'm so f***ed up!'

My baby was hit on the head at nursery and I left in tears, says Kate Lawler

Matt said: "I’m bored of nationalism and I’m bored of racism. It’s over. Nationalism, religion, all these regressive things, they’re over.

"We can’t carry on in the way that we’re carrying on. 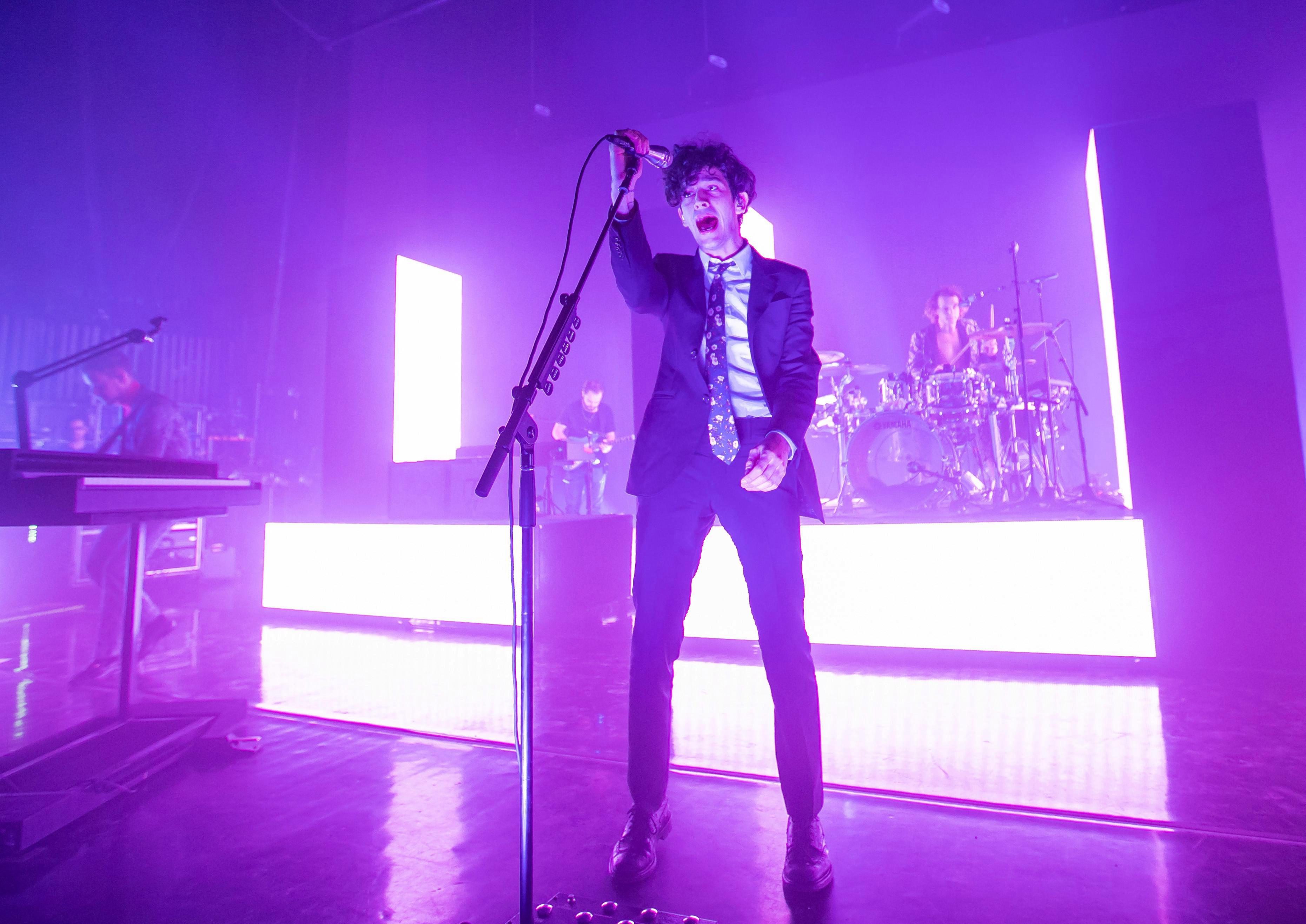 At least 22 people were killed and 59 injured when a bomb went off at the venue shortly after Ariana left the stage at last night's gig.

Many of those killed are feared to be children there to watch the US pop star performing on her UK tour.

Thousands fled after hearing a “massive bang” with crowds of screaming and crying teens rushing from the venue.

Witnesses told how nuts and bolts were sent flying in the blast at the foyer area as fans made their way to Manchester Victoria train station next door.

Prime Minister Theresa May has slammed the "appalling terrorist attack", and stars including Taylor Swift and Katy Perry have expressed their sorrow over the atrocity.

The attack led to disruption of today's TV schedule with shows including This Morning, Lorraine and Loose Women all being cancelled to make way for rolling news coverage.