The 2019 Emmys Will Not Have a Host, Fox Boss Confirms 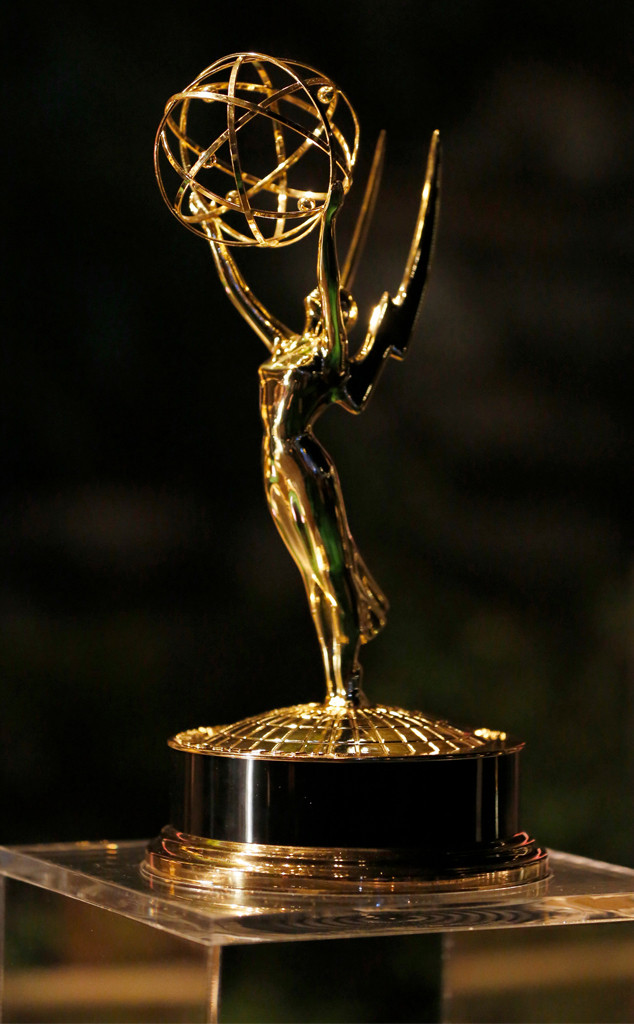 The Emmys are taking a cue from the Oscars and going hostless this year.

Fox CEO Charlie Collier confirmed during Fox’s TV Critics Association press tour that the 2019 Emmys will have no host, mostly in order to make more time to honor the shows we’re losing in 2019.

“We’re so proud to host the Emmys, but no one will say that is Fox’s Emmys,” Collier said. “We’re happy to have it this year, we’re passing it off to another network partner next year, so our job is to assess how to elevate the program in the year we’re lucky enough to broadcast it, and what’s interesting to me is how many amazing shows we’re saying goodbye to—Game of Thrones, our own Empire, Veep, Big Bang Theory…”

“If you have a host or an opening number, that’s 15, 20 minutes that you can’t use to salute the shows, and I look at the honor that it is broadcasting the Emmys…[the producers] have had to balance those tradeoffs, so we’ll go hostless this year. I think it will give us more time to honor those shows,” he continued.

“There will be many surprises, it will be entertaining, and it will not be depressing,” he said.

A host, he said, was definitely considered, and there were names thrown around internally, but they decided it was more strategic to spend more time on the TV shows and less time on a host.

“I thought, gosh, this is a pretty unique year for some of America’s favorite shows and I think producers came to the conclusion that spending more time on those shows would be a way to elevate it, and the right thing to do.

Other details about the production are still being worked on or kept under wraps. Last year’s Emmys were hosted by Michael Che and Colin Jost and were broadcast on NBC. The 2020 Emmys will be broadcast on ABC.