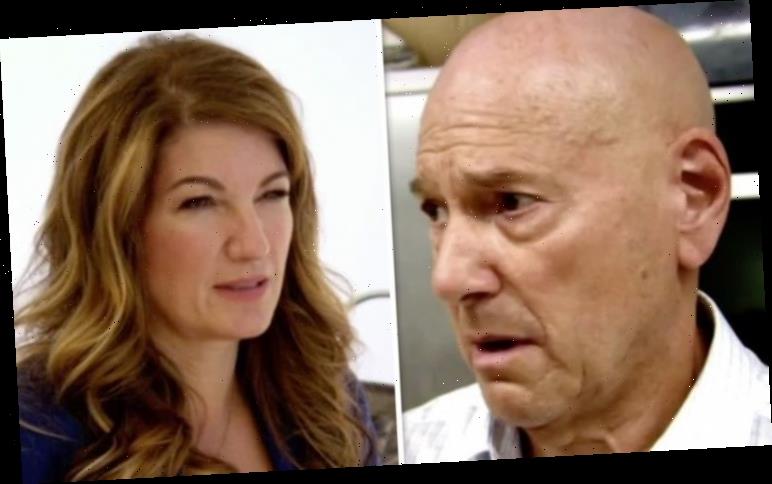 BBC bosses are reportedly facing a dilemma after one of this year’s candidates revealed they had made it to the final of The Apprentice. The show is filmed earlier in the year but the result of the competition is kept under wraps in order not to ruin the series for viewers. However show bosses are now reportedly doing all they can to keep the individual’s identity hidden.

Now, 2018 candidate Sabrina Stocker has spoken out on the leak and explains the individual responsible could potentially “ruin” the show.

In an exclusive interview with Express.co.uk, Sabrina was asked what about candidates leaking information about the series.

Sabrina remarked: “Yeah, I think it ruins the magic of the show if anything’s leaked.

“Obviously you know it is pre-filmed but if who is going out the next week or who makes the final five is leaked, then the viewers lose that magic.” 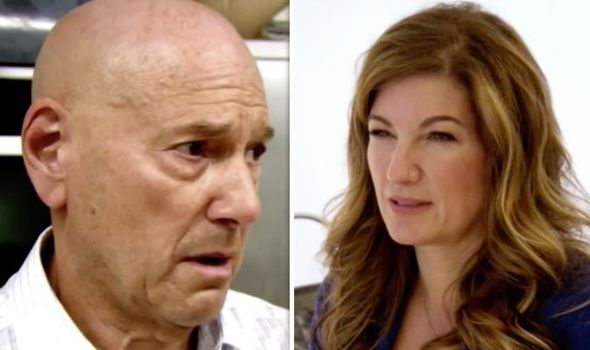 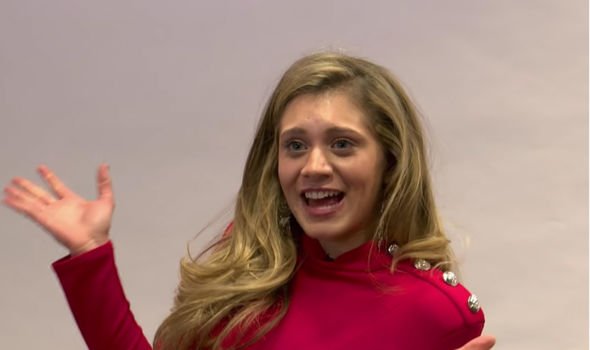 “I think it would completely kill the series,” she added.

The tennis events company owner went on to explain BBC bosses make sure candidates know how important is it to keep quiet.

Discussing the secrecy of the result, she said: “There’s like a lot of emphasis on making sure that we respect that.”

On last year’s show, Sabrina was in the final three the most times but made it through to the interview stage before being fired. 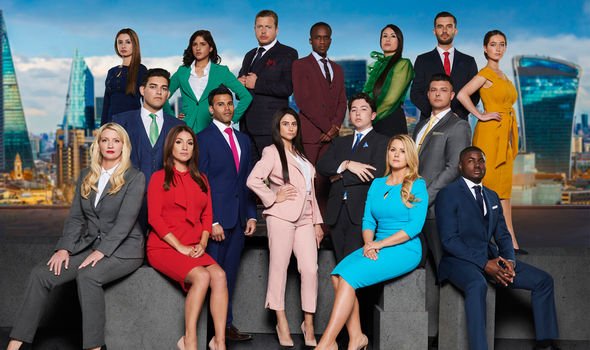 The 22-year-old was asked what it was like to battle it out in the boardroom so many times.

She continued: “But it’s quite tricky, because after the bottom three, you’re going to go back to the house and live with the other person.

“So it’s a really strange, intense dynamic when you’re in [the boardroom].”

The young business woman went on to make a shocking admission about the boardroom scenes.

She revealed that she didn’t mind being in the final three too much as she had some surprising support.

“It was actually really nice because Karren and Claude were fighting my corner a lot of the time,” she said.

Elsewhere, Karren Brady has spoken out on replacing Lord Sugar if he steps down from the show in the future.

Speaking to press including Express.co.uk at the launch of the new series, Alan suggested he would walk away after the 20th series.

When Karren was asked if she would take the role, she confirmed: “No I wouldn’t. I think we came into this together and we’ll leave together.”

“I have a proper grown up job when I’m not doing this, Claude has run businesses and Alan of course is a success story in himself.”

The Apprentice airs Wednesday evenings at 9pm on BBC One.

END_OF_DOCUMENT_TOKEN_TO_BE_REPLACED

END_OF_DOCUMENT_TOKEN_TO_BE_REPLACED
We and our partners use cookies on this site to improve our service, perform analytics, personalize advertising, measure advertising performance, and remember website preferences.Ok