The Batman: Colin Farrell UNRECOGNISABLE as Penguin alongside Robert Pattinson

The Batman (played by Robert Pattinson) is surely going to have his hands full in 2021. The DC Comics character has been forced to deal with criminal for almost two years, by the time fans jump into the film. And to make matters worse, he has now been lumped with dealing with the arrival of a new psychotic killer – The Riddler (Paul Dano).

But it was not just the Riddler who piqued interests in the first trailer for the new film franchise.

Unfortunately for the Dark Knight, he has a lot more to deal with than just Riddler.

Viewers would have spotted Oswald Cobblepot in the trailer a few times – the gangster villain best known as Penguin.

Penguin is one of Batman’s more nuanced foes, as he can never truly go up against him in a one-on-one fight. 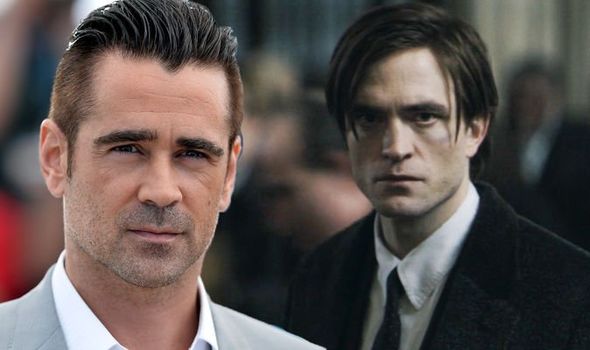 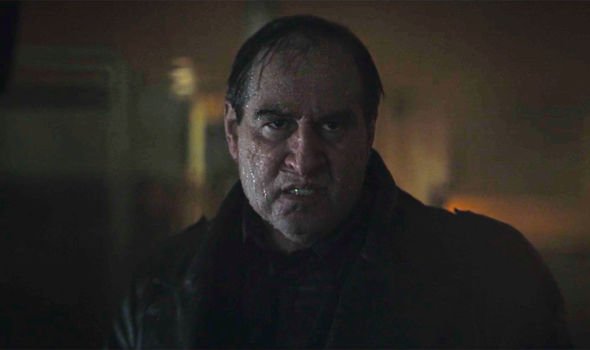 The tinkerer usually works best when he has something against Batman – like a hostage, or some sort of horrific scenario.

However fans have become stunned to learn that Penguin is being played by none other than Colin Farrell.

While Farrell’s involvement in the film was announced earlier this year, fans didn’t realise at first who they were looking at.

The star is covered in a huge amount of facial prosthetics to morph his look into something completely different. 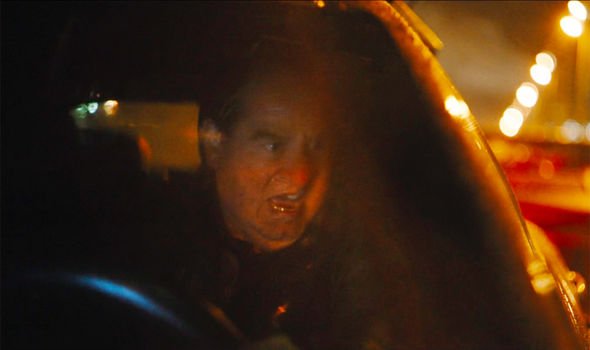 Because of this, Penguin has an incredible presence on screen, as the trailer sees him calling Batman crazy while engaging in a high-speed chase with him.

Reacting to the look of Penguin, one fan wrote: “That’s Colin Farrell nahh no way.”

Another said: “Wait is Twitter messing with me or is this really Colin Farrell as Penguin in the Batman trailer? If so this is one of the best transformation makeups I’ve ever seen?”

Shortly after the trailer director Matt Reeves spoke out about the state of the villains in the film.

During the panel at the DC Fandome Reeves spoke highly of the upcoming appearance of Riddler.

On the villain’s actor, Reeves said: “Paul Dano plays a version of the Riddler that no one has ever seen before.

“What he’s doing is, I think, going to blow people’s minds.”

Going on to discuss the villain in depth, he added: “It’s always about trying to square what you know with what is new.”

He did add that Riddler and Penguin have not been given their iconic names just yet, as the criminal world of Gotham is still growing into what it will become.

On Batman, he said: “It’s the Gotham experiment. In our story, as he’s in that mode, you meet him and he’s charting what he’s doing.

“And he’s not having the effect he wants. It opens up a whole new world of corruption.”

The Batman is due to be released October 1, 2021 in cinemas.