The Big Bang Theory’s Sheldon Cooper (played by Jim Parsons) is possibly one of the most unambiguous characters in the series. With his precise dos and fonts for everything from food to his weekly laundry slot, Sheldon’s loves and hates are made fairly clear. However, this one plot hole has left fans baffled.

Casting their mind back to a season five episode that saw Sheldon confess his love for Koala bears, one Reddit user picked apart the statement.

Fans will know Sheldon has always had a distinct hate for germs.

So how could he have such a love for the wild creature?

One Reddit user said: “Okay, I absolutely had to bring this up. So remember that episode in season 5 where Sheldon mentions that he loves koala bears? 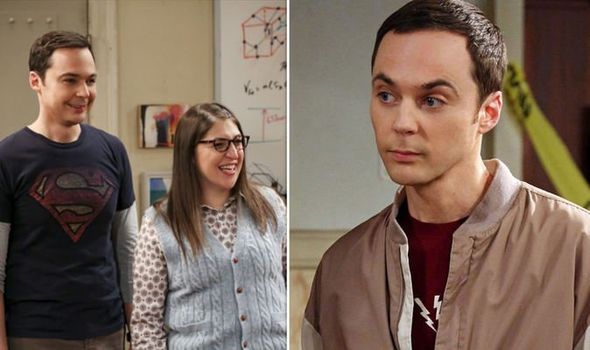 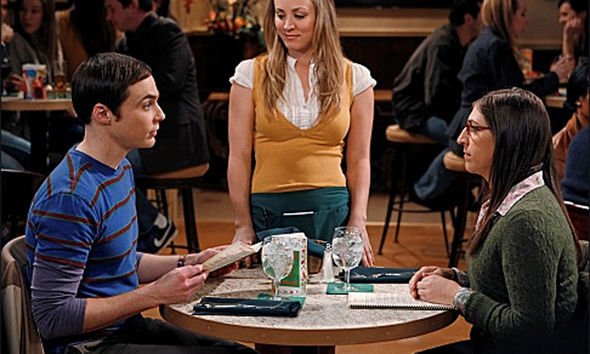 “I can’t comprehend how he could possibly love koalas.

“He has an extreme fear of germs and just ‘yucky’ things in general.”

Moreover, the fan went on to reference Koala bears reputation for being unclean and carrying diseases along with their aggression in the wild.

The fan went on: “Seeing as Sheldon is terrified of snarling dogs and his previous neighbour’s chicken, I don’t see how he couldn’t be afraid of Koalas. They can be pretty vicious.” 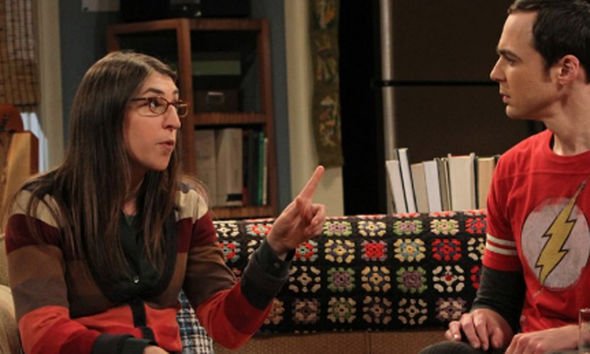 The viewer also referenced Sheldon’s appreciation for intelligence, claiming Koalas are nowhere near smart enough for the theoretical physicist to appreciate.

The fan went on: “Their brain-to-body size ratio is the smallest of any mammal.

“…Can someone please explain how Sheldon can possibly love koalas so much?!?!”

Other fans of the show soon began to comment on the plot hole, with one pointing out a second flaw in the scene.

“Actually the main flaw in this is Sheldon calling them Koala BEARS. That’s just a made up name. They are Koalas, and not related to bears at all. I can’t imagine him calling them the incorrect name.” they added.

“I guess you could say they are really un-koalified to be loved by Sheldon.” joked a second.

Meanwhile, a vast amount of show secrets are being uncovered after a special featurette of The Big Bang Theory was recently released by CBS.

This revealed that Kaley Cuoco almost played the very different role in the series.

The star unsuccessfully auditioned for the original female lead of the unaired pilot called Katie (Amanda Walsh), who is worlds away from Penny.

Katie was reportedly a saleswoman who worked at the cosmetics counter of a local department store.

She was described as “a street-hardened, tough-as-nails woman with a vulnerable interior”.

When speaking about the character, Kaley described Katie as “a dark, brooding unhappy woman”, the very opposite to the cheerful Penny who moved in opposite apartment 4A in episode one.

The Big Bang Theory season 12 is available to stream on Netflix.