The Big Bang Theory: Series theme song has ONE glaring mistake – but what is it? 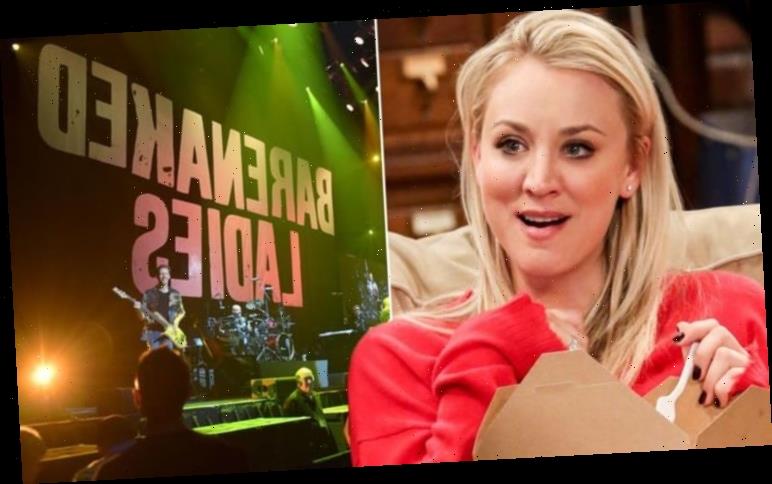 “Our whole universe was in a hot dense state,” is the opening line every Big Bang Theory fan has heard hundreds of times over the years. Every episode of the CBS sitcom has opened with the same song from the Barenaked Ladies and the beat has become a catchy tune synonymous with the show. However, some fans may not be aware of a factual inaccuracy hidden in the lyrics.

While The Big Bang Theory doesn’t use the entire song by Barenaked Ladies, every episode begins with the first verse.

For those who aren’t aware of the actual lyrics, the Big Bang theme song is as follows:

“Our whole universe was in a hot, dense state,

The earth began to cool, The autotrophs began to drool,

Neanderthals developed tools, we built a wall (we built the pyramids),

That all started with the big bang! Hey!” 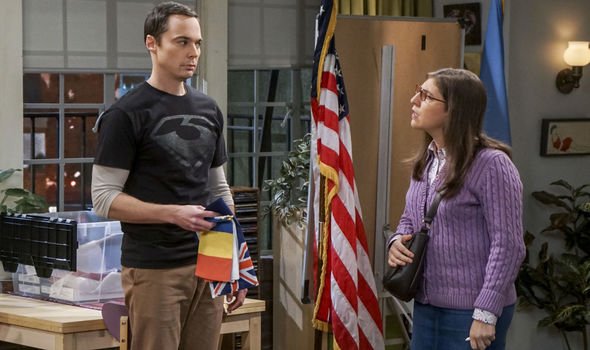 The song pays reference to the Big Bang, autotrophs and Neanderthals, all major players in the history of science.

However, the inaccuracy within the songs lies with the autotrophs.

In the theme song, it states “autotrophs began to drool.”

Science buffs will be aware, however, that this isn’t actually possible. 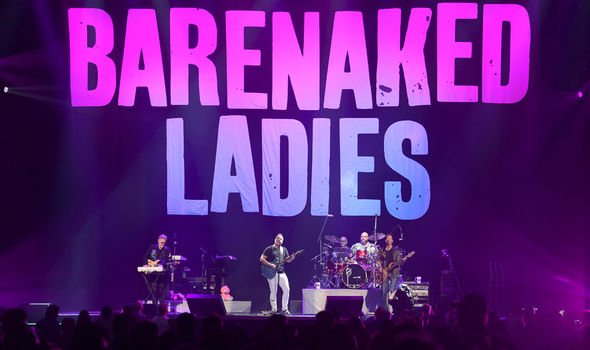 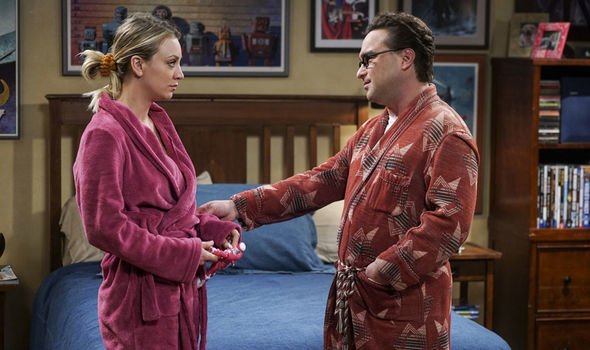 According to National Geographic, an autotroph is “an organism that can produce its own food using light, water, carbon dioxide, or other chemicals.

“Because autotrophs produce their own food, they are sometimes called producers.”

Autotrophs predominantly use photosynthesis in order to make food, a process which involves consuming energy from sunlight.

As such, the most familiar kinds of autotroph are plants or algae.

Therefore, they clearly couldn’t “drool” in the same sense as a human being. 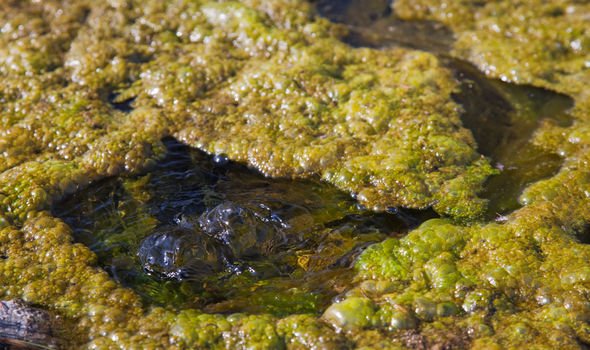 The use of the phrase in The Big Bang Theory hasn’t gone unnoticed by some fans, sparking an online debate.

On The Naked Scientists forum page, many think the line was sung simply because it rhymed.

One fan said: “The ‘drool’ comes because it rhymes with ‘cool’ and ‘tool’ on adjacent lines, but I guess it is saying that the autotrophs lived, consumed raw materials and grew.

A second added: “Coz (sic) it rhymes with ’cool’. There is a longer version of the song which rhymes ‘Australopithecus’ and ‘sick of us’.”

Whatever the reason behind the lyrics, it didn’t stop the theme tune becoming one of the most popular on modern TV.

The Big Bang theory is available to stream on Netflix now.

END_OF_DOCUMENT_TOKEN_TO_BE_REPLACED

END_OF_DOCUMENT_TOKEN_TO_BE_REPLACED
We and our partners use cookies on this site to improve our service, perform analytics, personalize advertising, measure advertising performance, and remember website preferences.Ok