The Big Bang Theory recently closed its doors for good, leaving fans of the franchise upset at the loss of the long-running sit-com.

Throughout the 12 seasons only a small number of characters were introduced into the main core team.

One of the biggest additions to the show was Bernadette Rostenkowski-Wolowitz (played by Melissa Rauch), who was originally introduced by Penny (Kaley Cuoco).

After going on a date with Howard Wolowitz (Simon Helberg), the duo eventually ended up married, and even had a child together.

However what fans might not know is Bernadette’s voice changed drastically throughout the seasons.

While Bernadette actor Melissa originally fell into the show with a deeper voice which is closer to the actor’s real tone.

However as the episodes continue Bernadette’s voice slowly becomes faster and more high-pitched.

And this is all down to Melissa’s mother, who, she revealed, is the inspiration behind Bernadette’s voice.

During Melissa’s interview on The Rubin Report some years ago, she confessed: “Bernadette’s voice is very similar to my mothers – except without the Jersey accent.

“It’s not quite that high, but it’s in that tone, that range.” 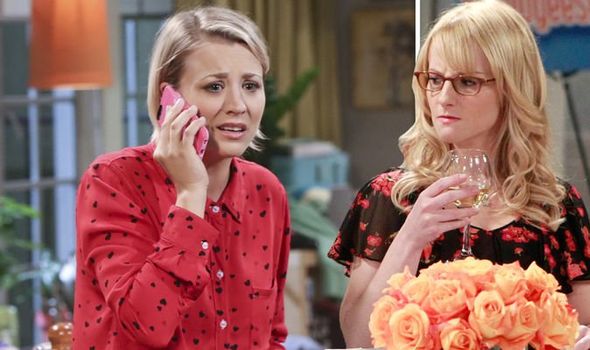 Bernadette’s voice is very similar to my mothers

Throughout the show Bernadette’s voice certainly becomes one of the signature aspects of her character, and viewers would most likely miss it if she dropped it halfway through the show.

Viewers may have also missed a crucial point about Penny’s job in the second and third seasons.

While Penny was a waitress at the Cheesecake Factory for some time on the show, this all changed in 2010.

Kaley Cuoco suffered a real-life accident, which left her with a broken leg, and impeding her acting abilities.

However this didn’t stop her from arriving to work, as her character’s job role subtly changed. 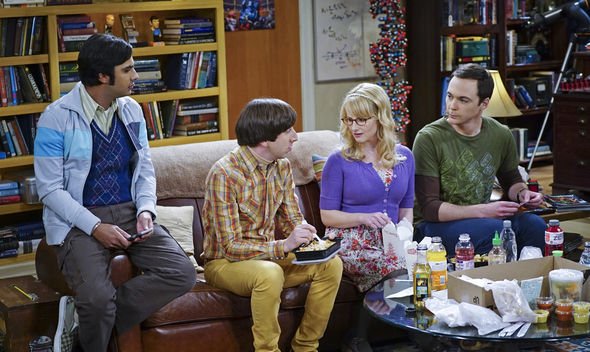 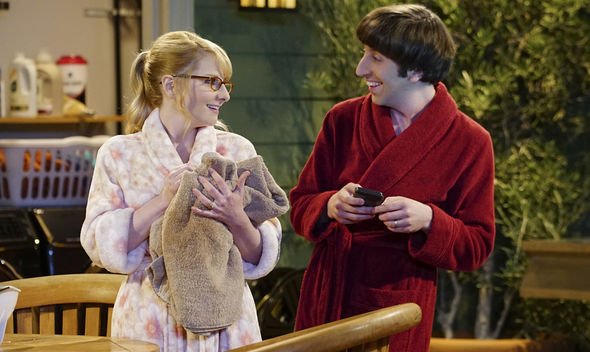 During seasons two and three Penny can be seen working as a bartender at the Cheesecake Factory, which concealed her legs due to her accident.

This allowed Kaley to continue working whilst injured, preventing a break in the show.

This bartending job also helped birth the truth about Raj Koothrappali (Kunal Nayyar) being able to speak to women after drinking alcohol.

The Big Bang Theory season 12 is available on CBS and All4.