Adena El-Amin (played by Nikohl Boosheri) became a fan favourite as the Muslim queer woman who brazenly explored and tackled injustices placed on her due to her identity. Fans are excited to see her share the screen with Kat Edison (Aisha Dee) once more but will Adena be alone?

Adena was introduced to audiences as a photographer whose work was going to be published in Scarlet Magazine.

As Head of Social Media, Kat took an interest in Adena’s work and the two became close friends.

After sharing a kiss, Adena decided to end her relationship with girlfriend Coco (Nora Guerch) and pursue things with Kat.

The whirlwind romance then came to a halt after Kat impulsively went to Adena’s ex Coco to ensure that she wasn’t deliberately refusing to display Adena’s photography at her gallery. 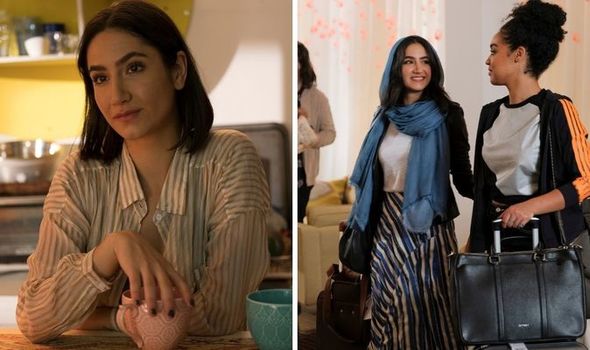 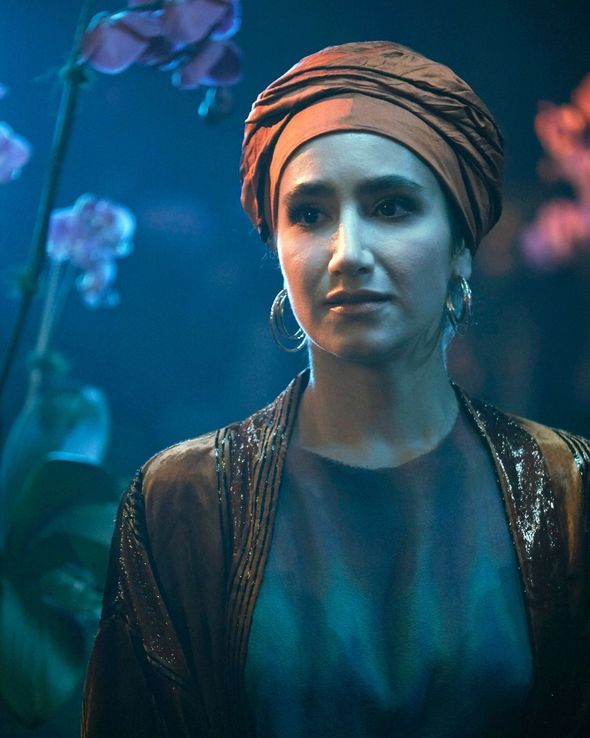 Adena assured Kat they had an amicable breakup and told her she wasn’t producing photography anymore because she hadn’t had the freedom to travel.

After realising that Adena felt stuck and was uninspired because of their relationship, Kat made the tough decision to break up with Adena.

Later on in the series, Adena and Kat are forced to become friends after she takes a job as a resident photographer at Scarlet Magazine.

With season five back in full swing, fans of the show can look forward to a new appearance in the show. 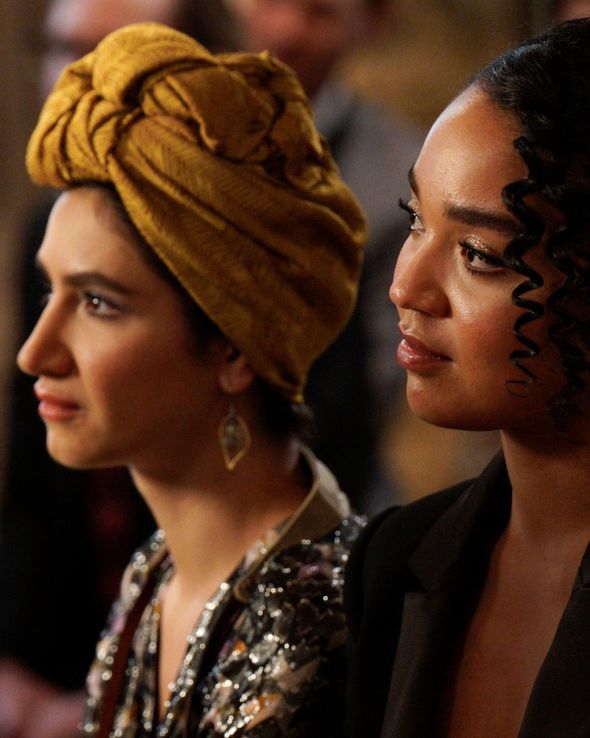 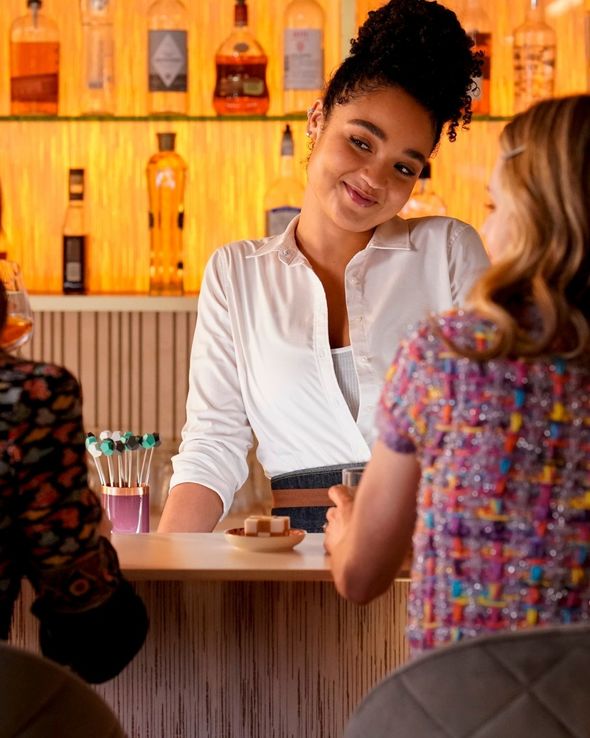 In an interview with Digital Spy, Nikohl revealed: “One really exciting thing that happens in this season is that we get to meet someone very important to Adena, kind of see where she comes from, and what makes her the way she is.”

“It gives us some really interesting context and nuanced layers.”

This is exciting news because not much is known about Adena’s past.

In season four, episode eight, Adena opened up to Kat about her childhood, providing a little snippet into her past.

Fans learned that Adena had a traumatic experience after coming out to her parents, as a young queer Muslim, her father had forced her into conversation therapy with hopes of reversing her sexuality.

This came after the revelation that RJ Safford (Aidan Devine), Scarlet Magazine’s board member, was financing and in full support of conversion therapy.

With news that the person joining The Bold Type will be “very important,” it could be her parents.

Could the showrunners decide her father should show up with an apology?

Or, as Adena and Kat have reconnected when they are in new relationships, it could be a romantic interest.

Could it be an ex Adena wants Kat to met or someone Adena has reconnected with and married?

With season five being the final installment of The Bold Type, viewers can look forward to the much-needed arrival in Adena’s life.

The Bold Type season 5 is airing on Freeform and Hulu. Seasons 1-4 are available to stream on Netflix.