TWO of ITV's most popular game shows have been bumped off-air this week, leaving fans furious.

Both The Chase and Tipping point have been removed from their usual afternoon slots. 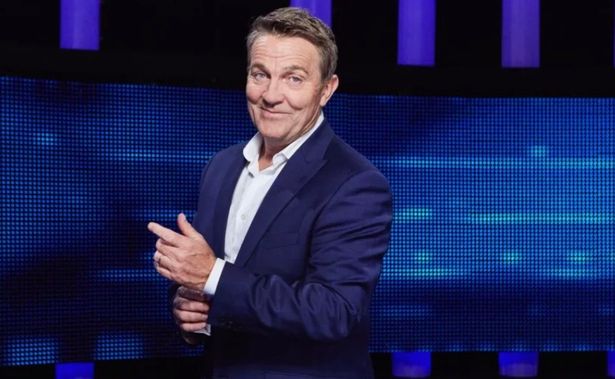 ITV has shaken up its schedule for the entirety of this week, meaning that shows from Monday, June 14 to Friday, June 17, will be affected.

This is due to the Royal Ascot, which is being broadcast live on ITV.

The annual horse racing event is a huge one in the event calendar of anyone who is a someone, with dozens of famous faces already spotted in attendance.

Ascot will run on ITV from 1.30pm to 6pm every single day, which of course, covers Tipping Point and The Chase's usual time slots.

Tipping Point is typically presented by Ben Shephard at 4pm on weekdays, followed by The Chase, presented by Bradley Walsh at 5pm.

Ascot is one of the Queen's favourite events, and she has only ever missed one during her 70-year reign.

This was in 2020 and was due to the coronavirus pandemic.

The 96-year-old was missing from the first day of Ascot, with her eldest son Prince Charles leading the procession in her place.

It is unknown whether Her Majesty will attend this year due to mobility issues. 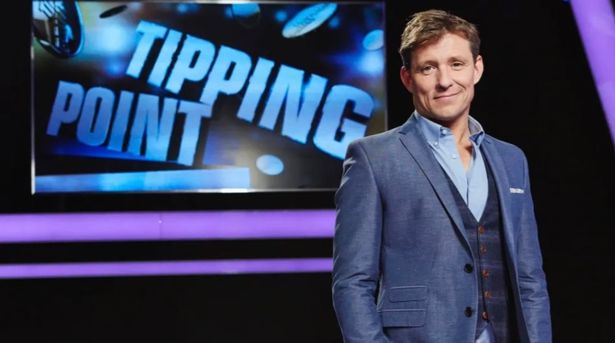