THE Chase fans were left stunned after a player said they wanted to face Shaun Wallace as he's "the worst Chaser" – only for the Dark Destroyer himself to emerge and face him.

Shaun was the Chaser tasked with stopping contestants Kieron, Angie, Lynn and Tom from leaving the ITV show with some serious cash. 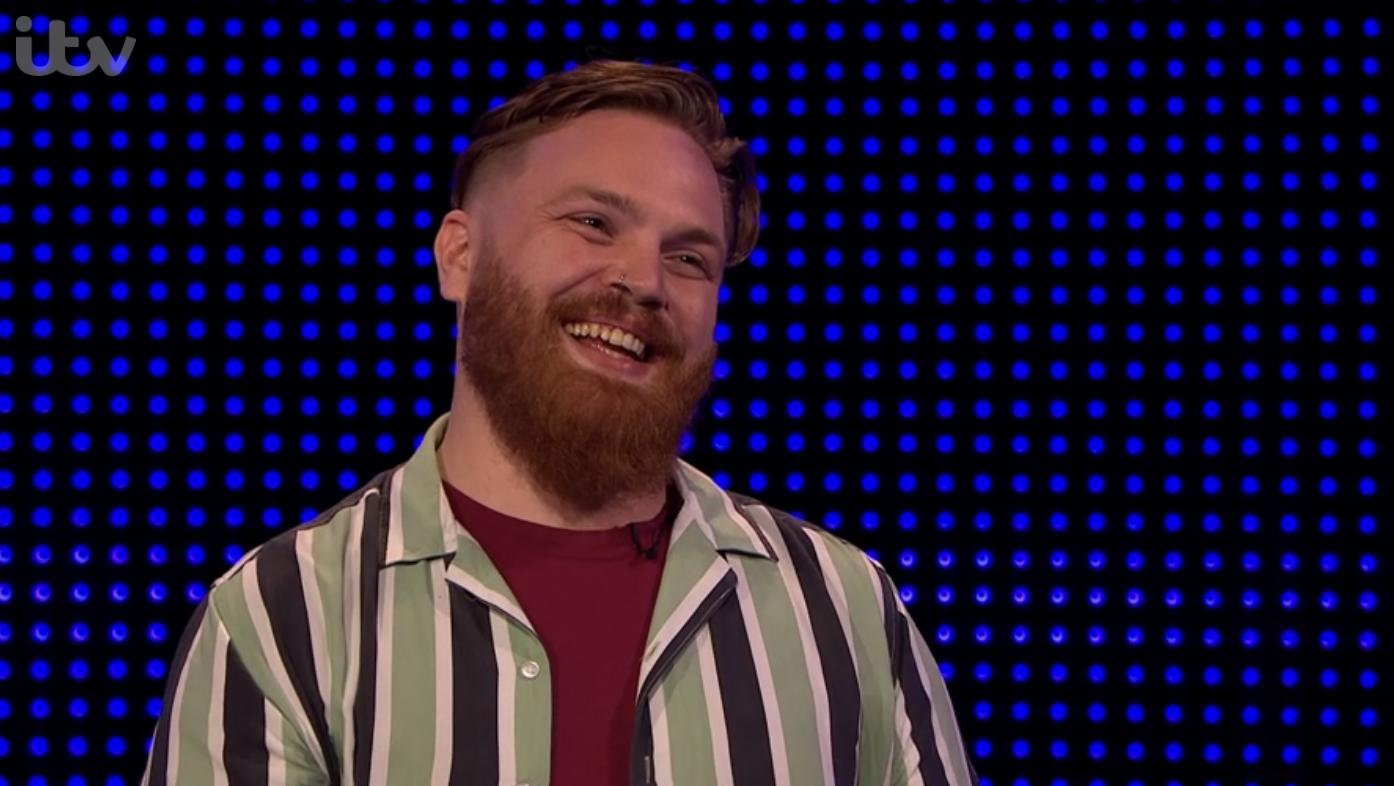 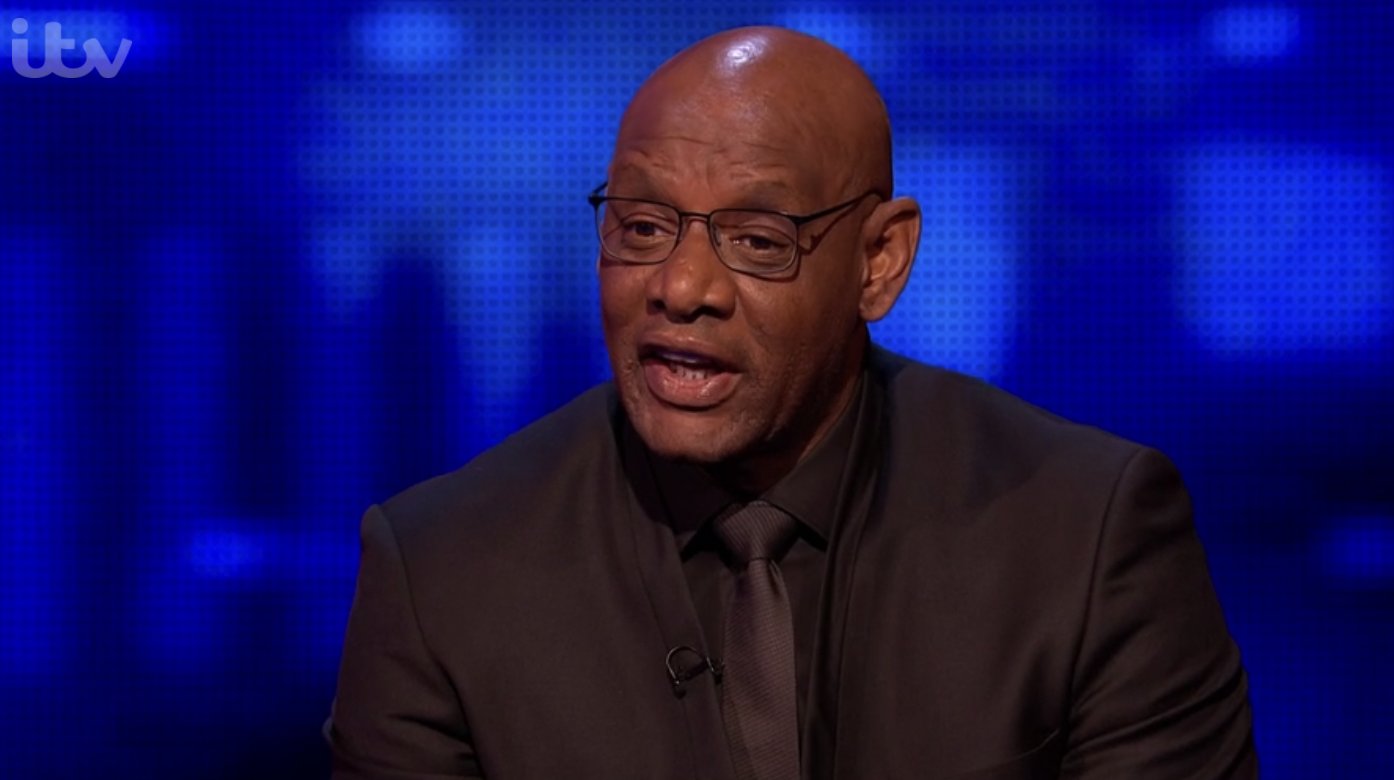 However, before he’d even taken his seat, Shaun came under fire from contestant Kieron for being “statistically the worst Chaser”.

Kieron joined host Bradley Walsh at the table as Wednesday’s first player and impressed by racking up £5,000 in his cash-builder.

As is typical for player one, Kieron was unaware of which Chaser he’d be facing and Bradley was keen to hear who he’d like to face off against.

Pulling no punches, Kieron said Shaun would be his preferred choice as he would make for less competition than the likes of his quizzing counterparts.

READ MORE ON THE CHASE 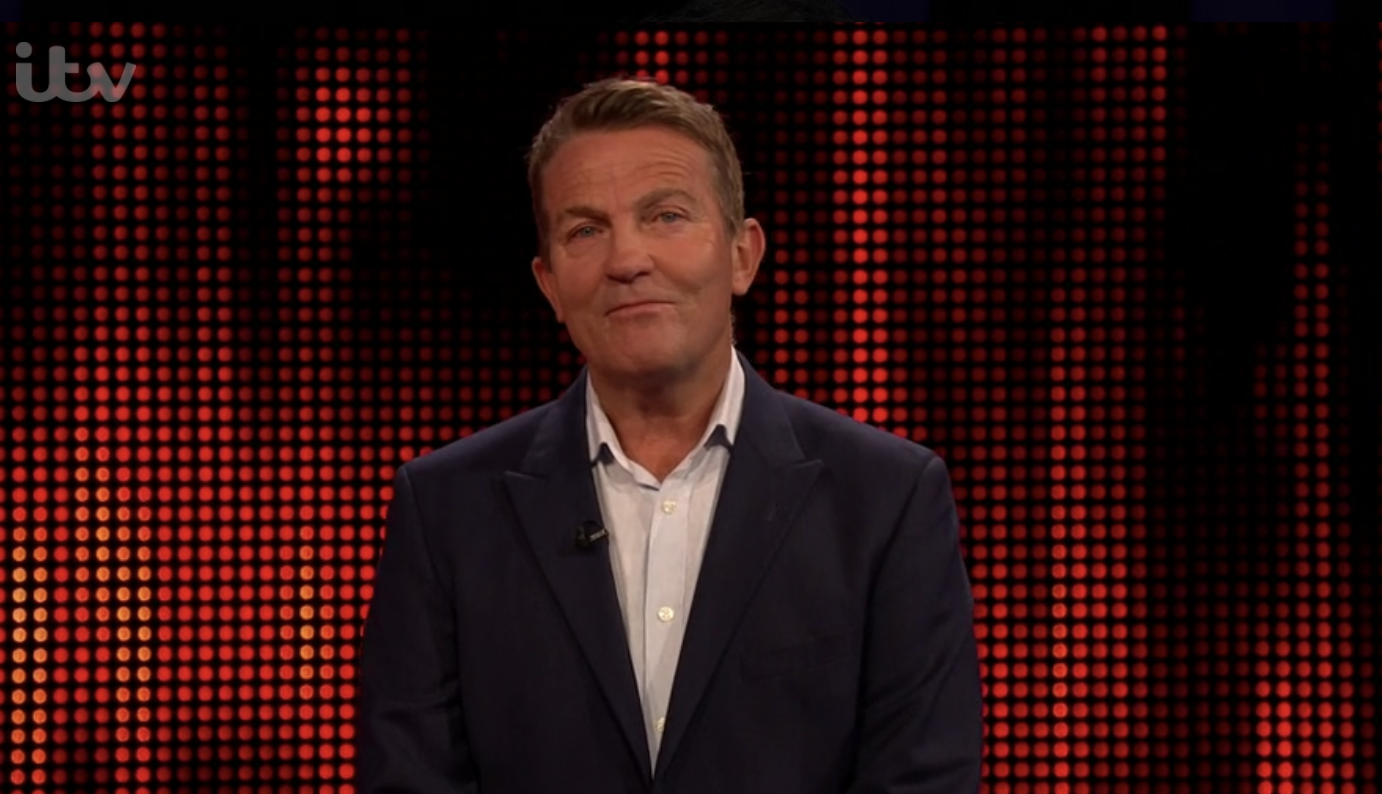 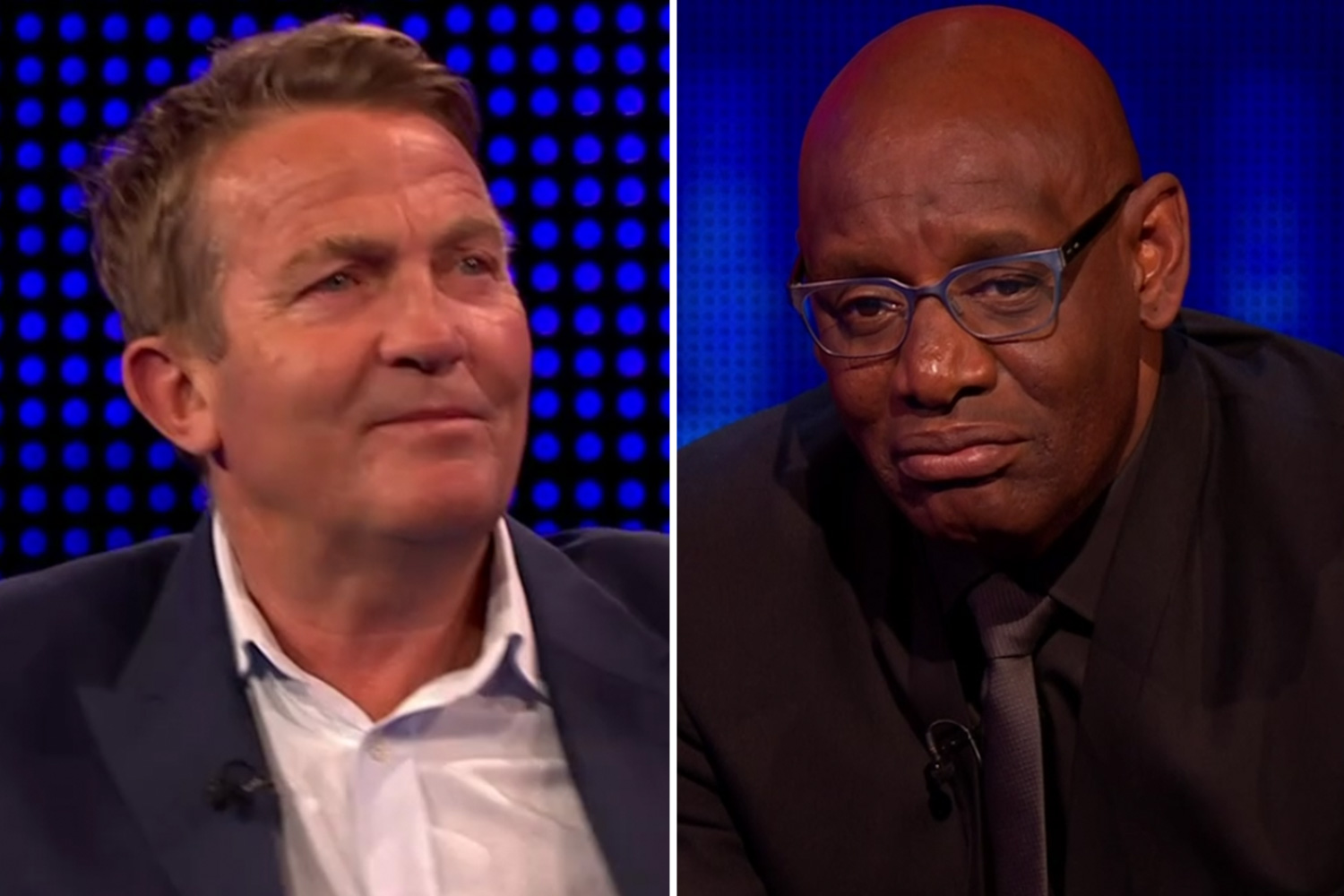 Moments later, Shaun emerged from backstage to take his seat and Bradley wasted no time in teasing his co-star about Kieron’s remarks.

“He’s right,” Shaun sternly said, prompting a deflated Bradley to accuse him of “ruining the party”.

As chuckles emerged in the studio, Shaun put his hardened face on and ended the chit-chat, affirming to Bradley: “Let’s do this.”

Those watching at home were similarly surprised by Kieron’s comments, with some taking to Twitter to suggest that it should’ve been “edited out”.

Alongside an emoji of a laughing face, one person penned: "Imagine saying Shaun Wallace is the worst Chaser and then he comes out to face you. Brilliant."

Echoing their comments, someone else said: "To be honest, Shaun is the worst Chaser. Statistically, anyway."

While a third added: "I'm surprised they didn't edit that statement about Shaun out. Maybe they know it's true." 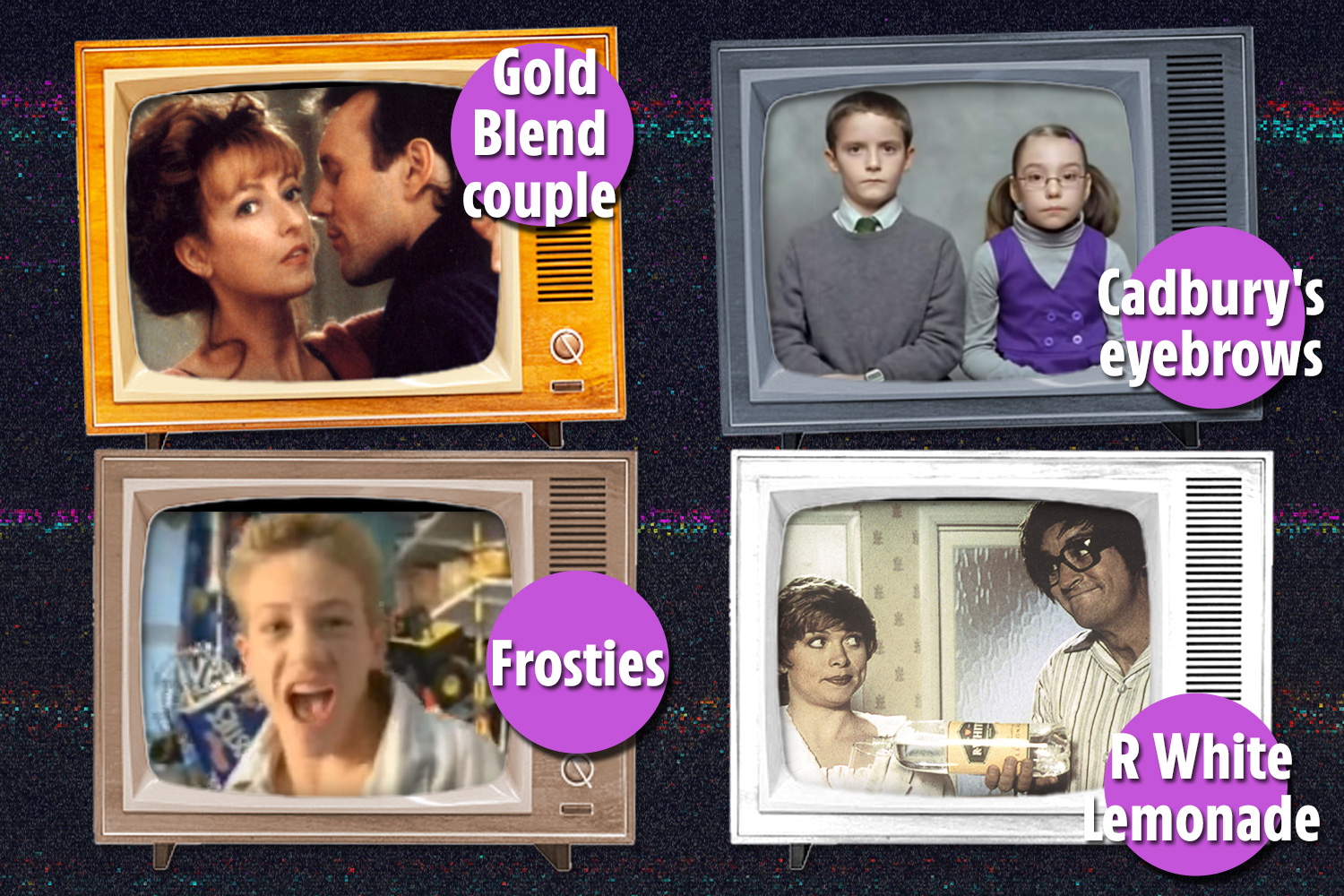 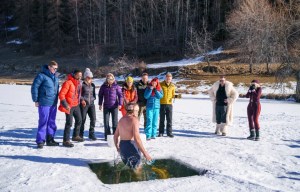 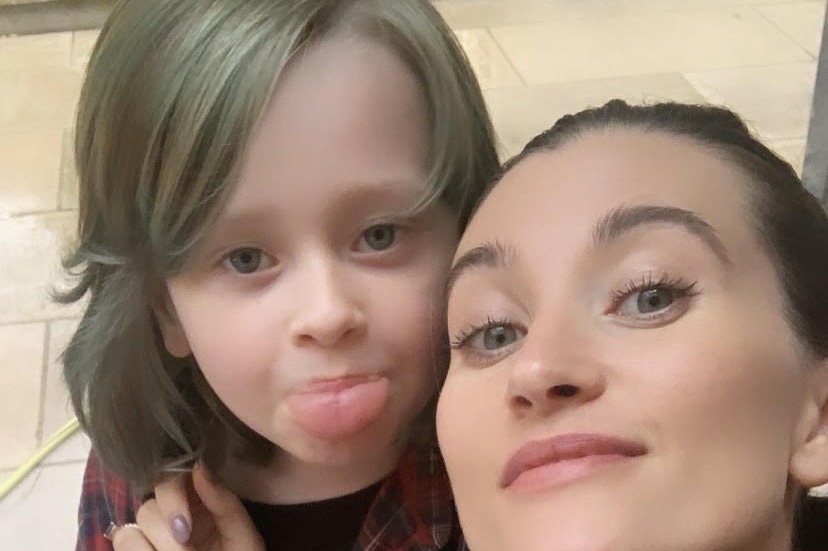 In the final, Shaun was able to prove his worth and, after racking up 13 steps, he caught them with four seconds to spare.

As the team geared up to leave the studio empty-handed, Shaun rubbed salt in the wound, declaring: "Not bad for a poor Chaser, eh, Kieron?" 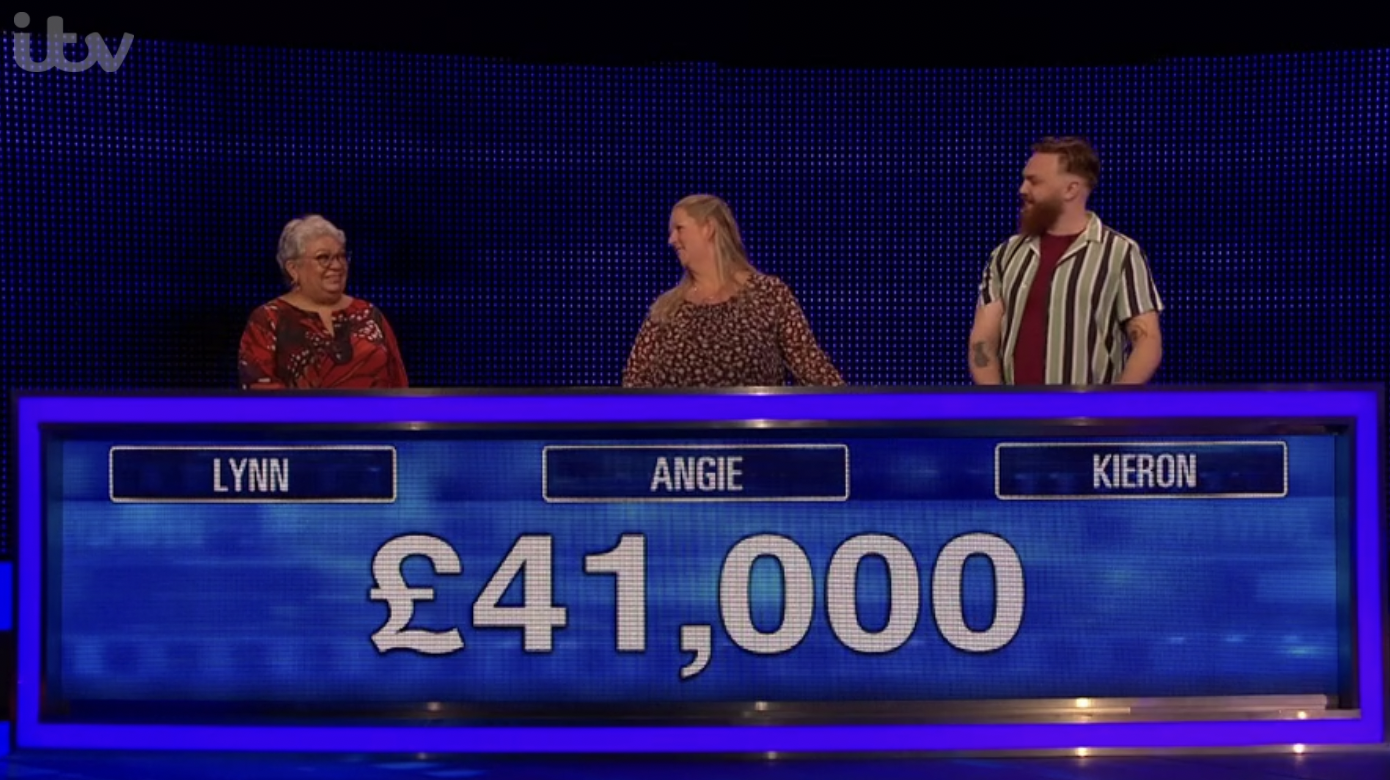