Tonight’s The Chase saw four more contestants join Bradley Walsh to take on the chaser in the hope of taking home a large cash prize.

After a number of tense rounds against Shaun Wallace, also known as the Dark Destroyer, only three made it to the final.

Darren, Linda and Scarlett managed to wrack up an impressive £17,000 before heading into the Final Chase.

However, they made several mistakes which meant it was much easier for Shaun to catch them and stop the trio taking home the prize money.

In the Final Chase, Linda proved to be an important player as Shaun revealed she only answered one question incorrectly.

However, the same could not be said for Darren and Scarlett.

The pair answered several questions incorrectly making it harder for Linda to take home the money.

And, it seems their lack of general knowledge angered those watching at home, especially when it came to a question about the Titanic.

The group were asked: “New York erected a lighthouse memorial to what 1912 disaster?”

Of course the answer was the sinking of the Titanic, which saw hundreds perish in the cold waters of the Atlantic. 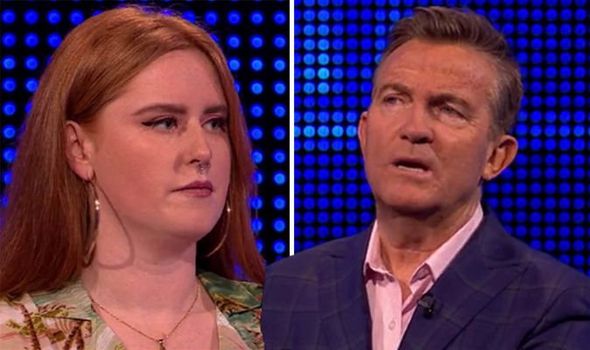 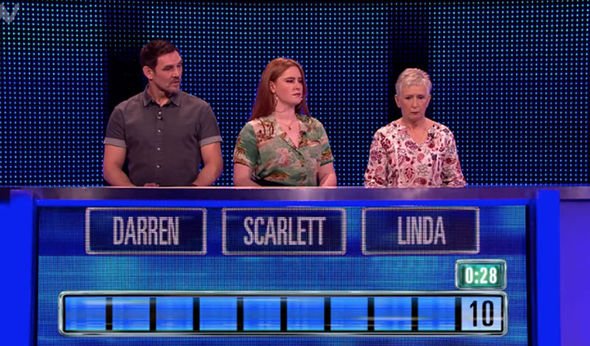 But, Scarlett confidently answered, insisting it was the “Wall Street Crash”.

History fans will know the Wall Street Crash did not take place until 17 years later in October 1929.

Those tuning in were quick to comment on the error, with many baffled by how she’d confused the events.

“The sinking of Wall Street?? #TheChase,” one fan joked. 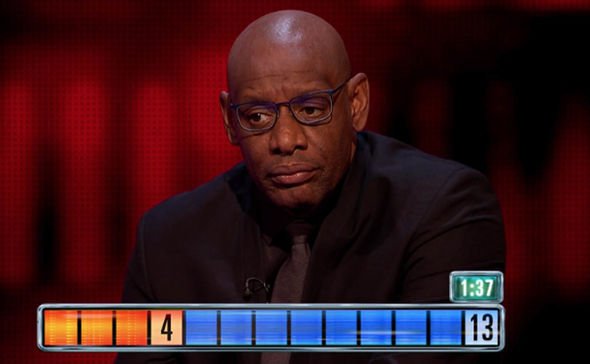 “So, Darren got ‘em all wrong and Scarlett thinks the Wall Street Crash warrants a memorial… #TheChase,” someone else shared.

The error comes after one contestant lost out on £53,000 after pressing the wrong button as they faced Jenny Ryan.

They revealed they’d selected the wrong answer and insisted they wanted to select another.

However, in a shock twist, the answer they wanted to select was also incorrect meaning he was sent home with a stake in the jackpot.