Sooo…can we get that official renewal now, ABC? 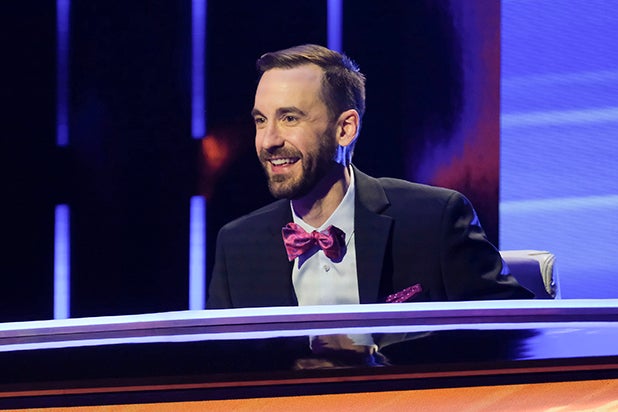 ITV Entertainment and the Writers Guild of America, East have come to terms for the writers on ABC game show “The Chase” to be represented by the WGAE.

Yes, the strike is over.

“ITV Entertainment and the WGAE are pleased to have come to terms for writers on ‘The Chase’ to be represented by the WGAE and for the show to be covered by the Minimum Basic Agreement,” the two groups said in a joint statement on Monday. “We are in agreement that fair and positive work practices are essential to our industry and that, especially during the ongoing battle of the pandemic, the priority is to keep production going and to ensure that people can do their work and build sustainable careers. We are glad to have come to terms and that the process is completed.”

Preproduction on Season 2 of “The Chase” is underway, though ABC has not officially — or at least publicly — renewed the series yet. But you can do the math here.

TheWrap first reported that ITV and WGAE were in active negotiations over the MBA (Minimum Basic Agreement). Those conversations did not advance quickly enough for the writers guild, which placed the game show on strike two weeks ago.

Season 1 of “The Chase” was not covered by the writers guild’s minimum basic agreement. There are nine writers on “The Chase,” Lowell Peterson, executive director of the WGAE, told TheWrap.

Sara Haines hosts “The Chase,” on which contestants compete against a professional quizzer, known as the Chaser, whose aim is to prevent the contestants from winning a cash prize. The Chasers are “Jeopardy!” superstars Ken Jennings, James Holzhauer and Brad Rutter.

So good luck with those guys, contestants.