Pointless presenter Richard has not long confirmed he will be leaving the competition show after an impressive 13-year run. 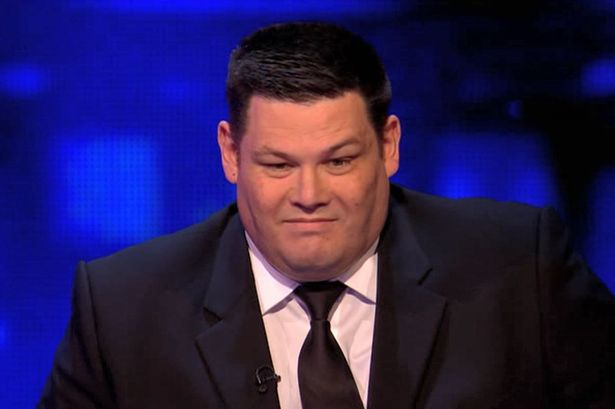 This is due to him wanting to focus more on his writing, after finding success with his books The Man Who Died Twice and The Thursday Murder Club.

He said: "SOME NEWS! After 13 wonderful years I'm leaving daytime Pointless, to concentrate on writing.

"Will still be doing the celebrity shows and 'HouseOfGames'."

He added: "It has been the GREATEST pleasure and I can't wait to start watching as a viewer. Thank you to everyone!"

Plenty of celebs, fans and friends of Richard rushed to wish him the best of luck, with the Tweet attracting over 47K likes.

He joked "thank goodness you are you" in response to Richard's tweet, adding that he "raised the bar on daytime quizzes."

Mark wrote: "The highest compliment I can pay you 'Thank goodness you are going' 🙂

"Chapeau sir for raising the bar on daytime quizzes". 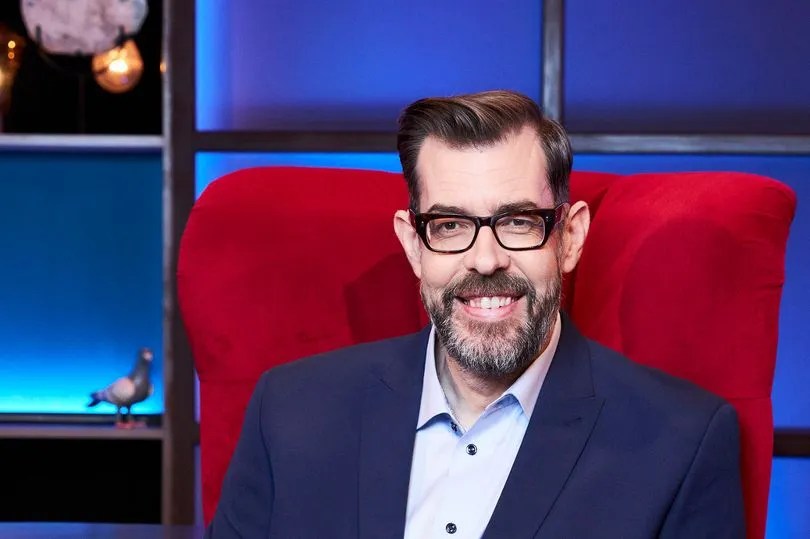