The Chase’s Shaun Wallace, 60, drives fans wild with his huge arms as he swaps suit for a tight t-shirt

THE Chase fans have thirsted over seeing a "ripped" Shaun 'The Dark Destroyer' Wallace in a fitted t-shirt.

Fans got hot under the collar spotting Shaun, 60, during a Zoom call with his fellow Chasers as the quiz master rocked a tie dye fitted top. 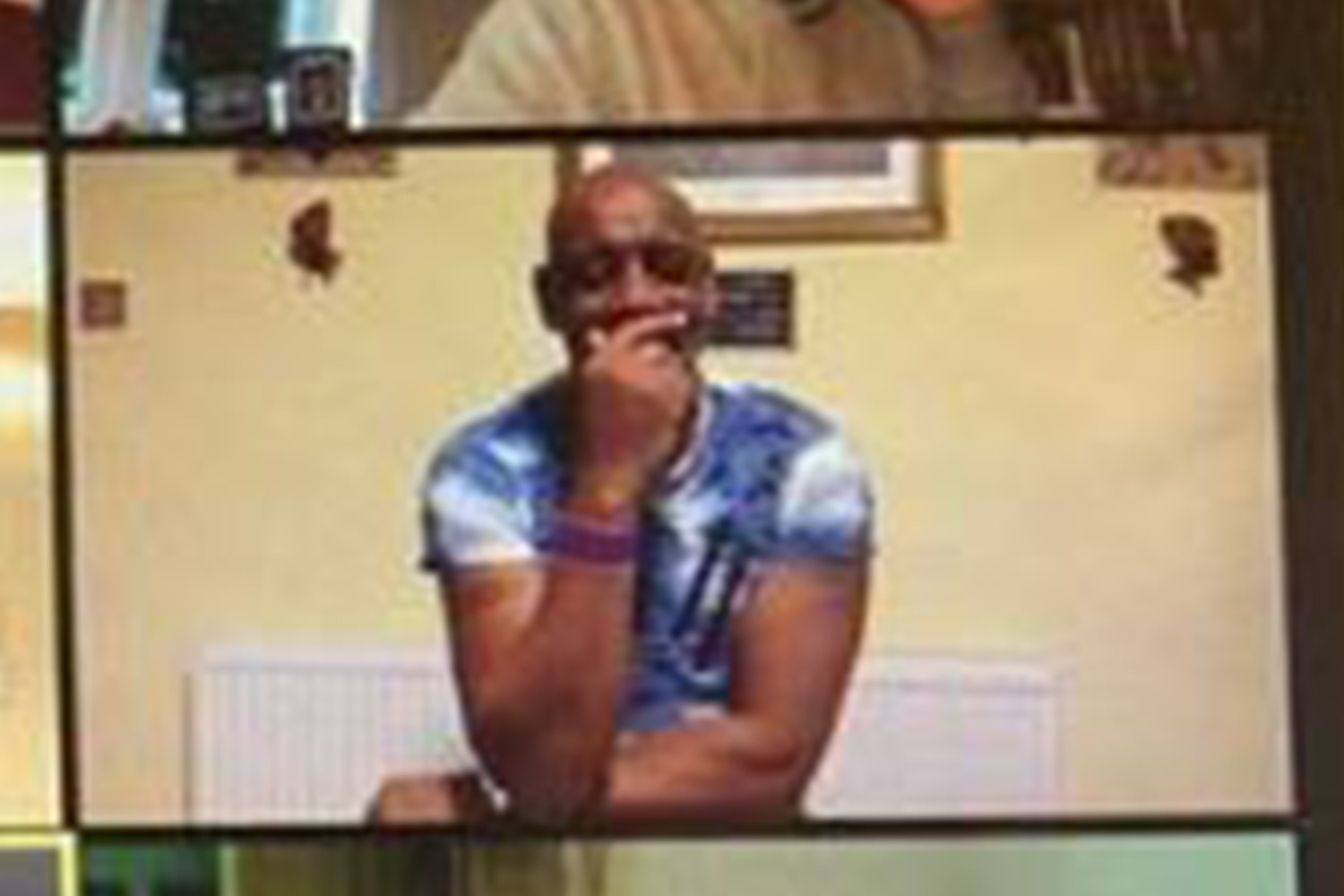 The screenshot of Paul's 'speaker view' of the Zoom chat was supposed to give fans an insight about how The Chase team kept in touch during lockdown.

But it ended up with fans obsessing over how fit Shaun looked.

One Twitter user wrote: "Love all the chasers, but Sean is sat there looking like a SNACK." 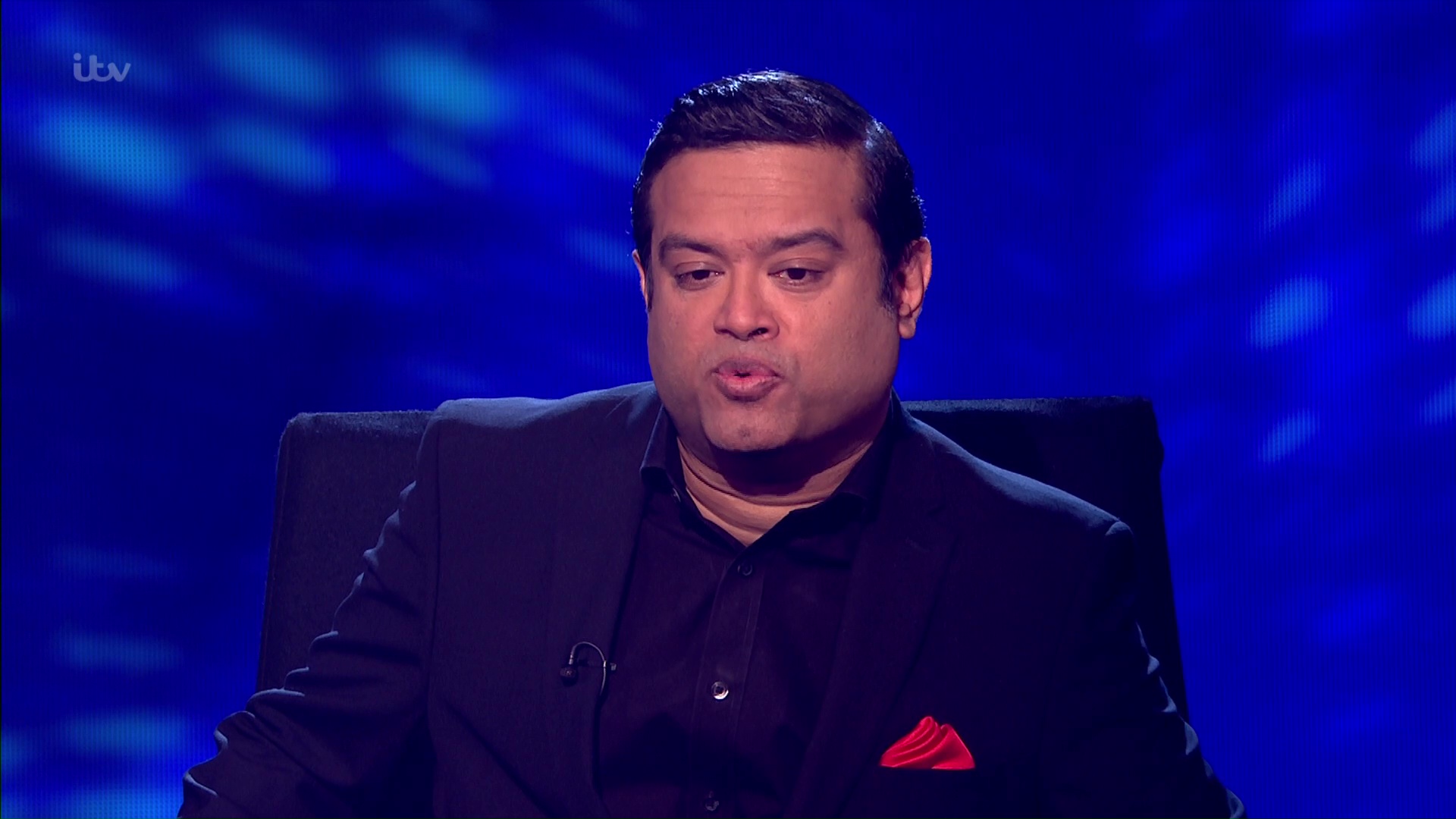 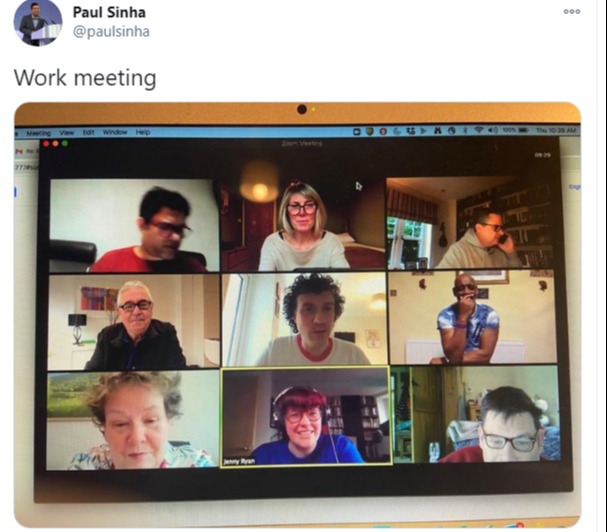 While a third said: "Hi Paul please tell Mr Wallace he's looking stacked thank you… I have questions. Mainly about shaun's biceps… So I'm not the only one who noticed? Hubba-hubba!… Is that Shaun Wallace centre right? I had no idea he was so muscular. Wow!…"

One helpful person pointed fans in the direction of where they could feast their eyes on an informal Shaun, on a more regular basis.

"You should do his online quiz, he's usually in a vest top and looks ripped!…" the Twitter user wrote. 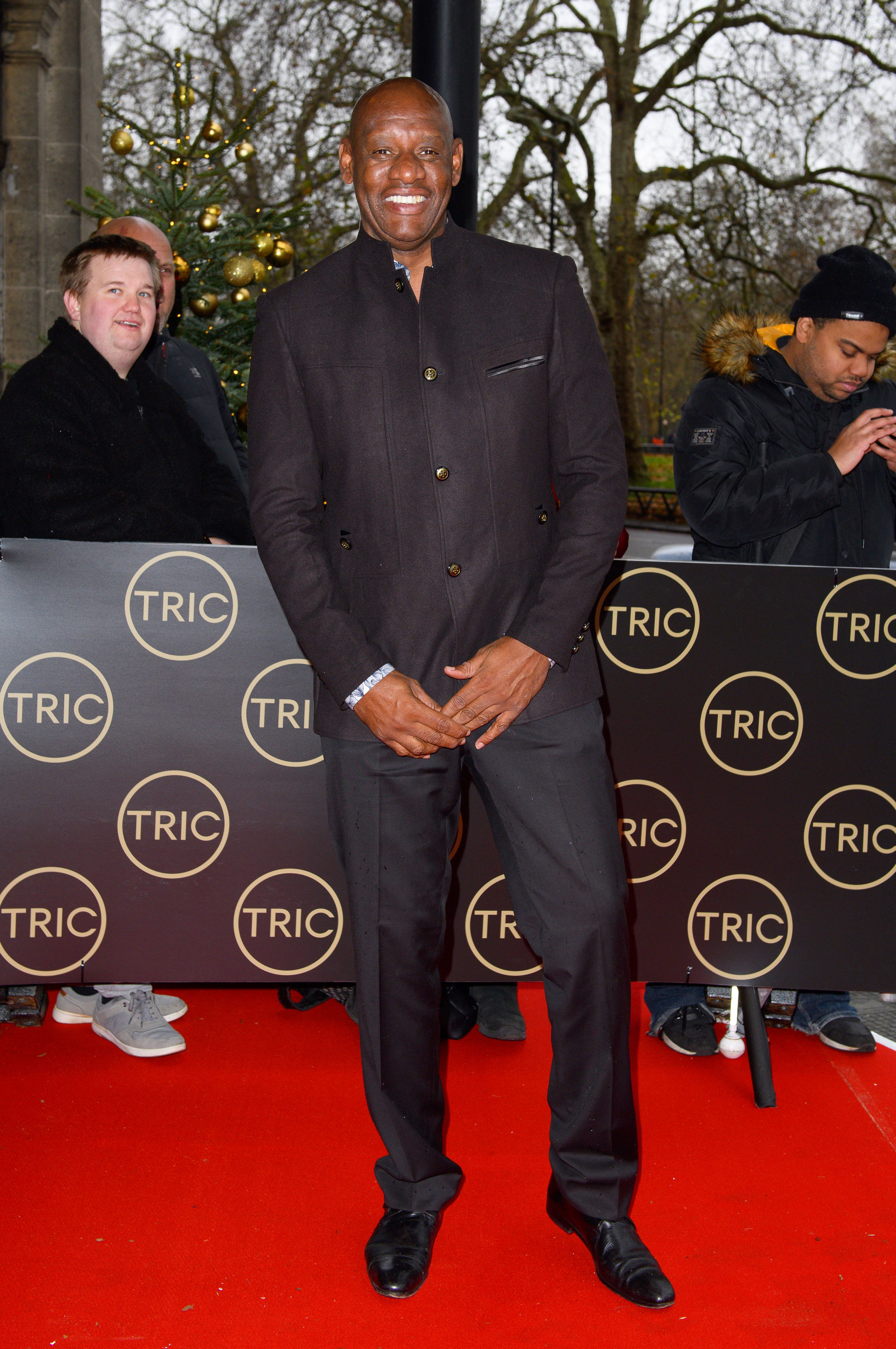 After being spotted by talent producers, he auditioned for The Chase, joining the show in 2009.

Shaun is getting more used to the attention, admitting to getting recognised on a daily basis, and asked for a selfie with fans throughout the day.

He adds: “I always say ‘yes’. “Fifty years ago, when you saw a black face like Lenny Henry on the TV, black people used to crowd around the set to watch because it was such an incredible, rare sight. 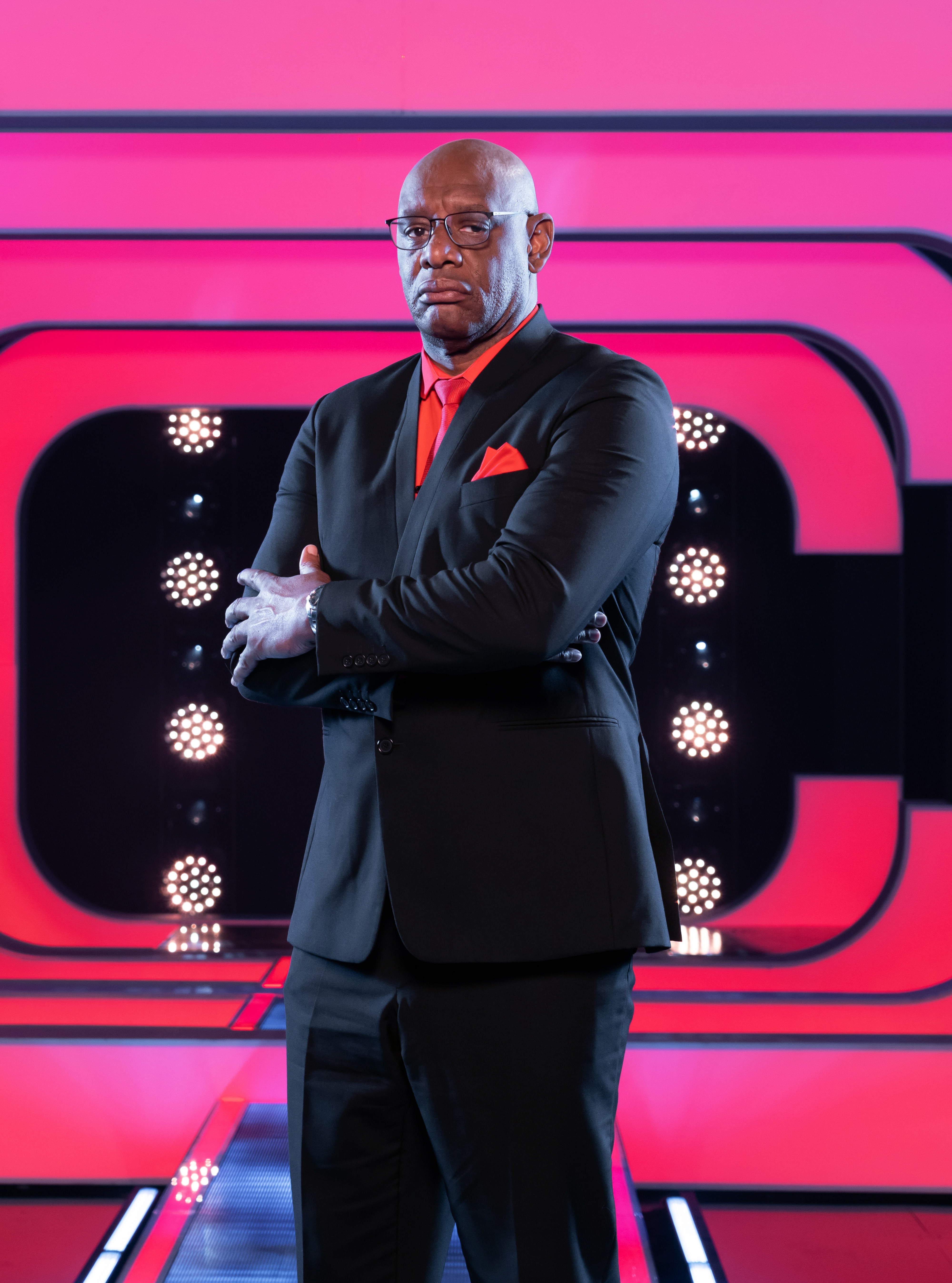 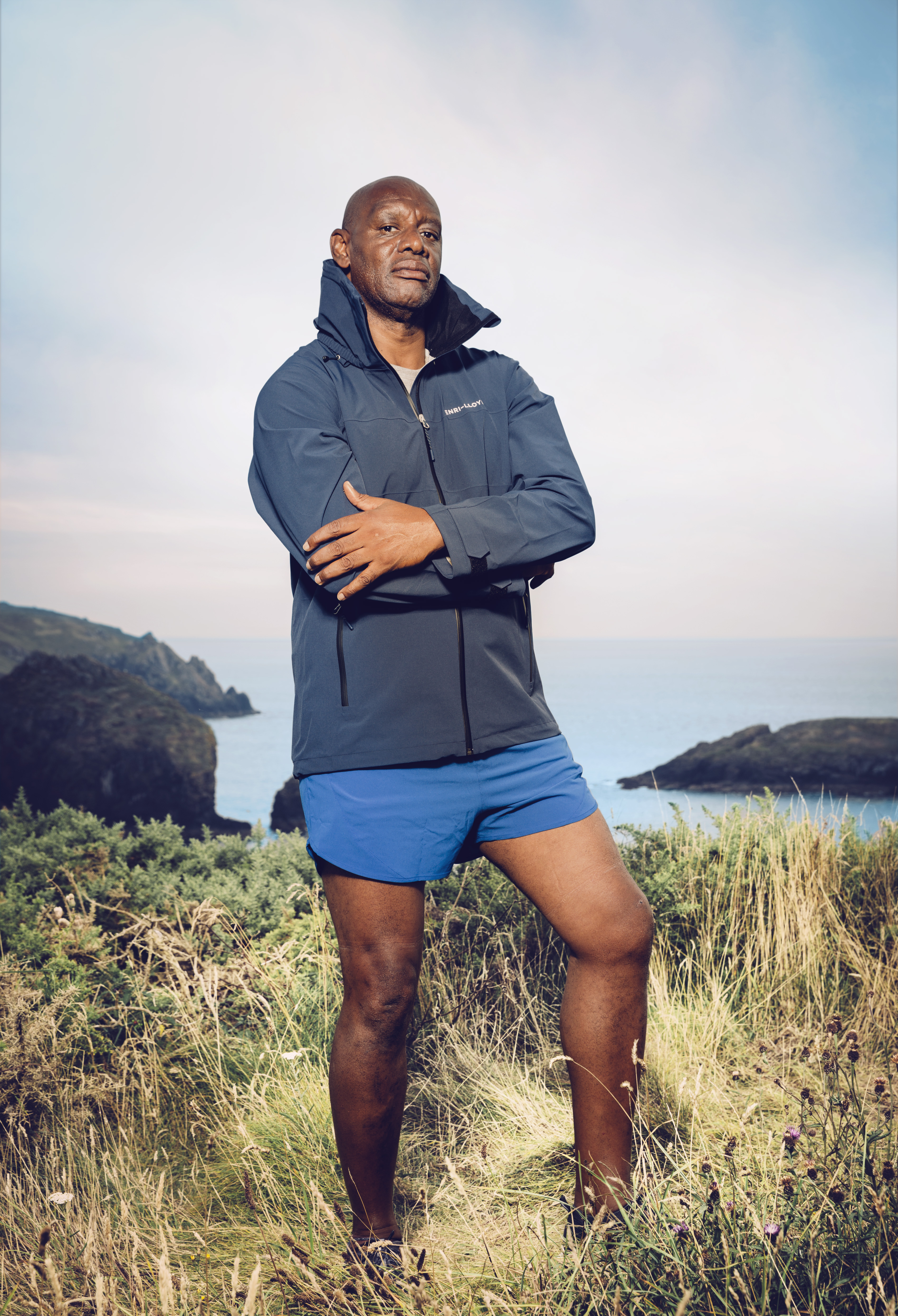 "It was powerful for me to see somebody like that, performing on TV. It’s got a lot better since then. I’m not saying we’ve arrived at the nirvana, but it’s a lot, lot better than it was before.

“We’re seeing a great deal more people of colour in various forms for entertainment, for news or presenting shows, but we need to see people of gender diversity and disability now if we want to see proper representation. It can’t just be all about race.

“People say I am a role model, but that is setting yourself up for a fall from grace. I prefer the term ‘goal model’, and I am very happy to have my feet firmly on the ground.”