Showtime’s hit series The Chi will end season 4 on Aug. 1, 2021. Since debuting on the network in 2018, the hourlong drama became successful by showing the complex relationships between Chicago’s residents.

One of the most-talked-about relationships on The Chi is Emmett (Jacob Latimore) and Tiffany (Hannaha Hall). Amid the season finale, some fans think the couple needs to go their separate ways. 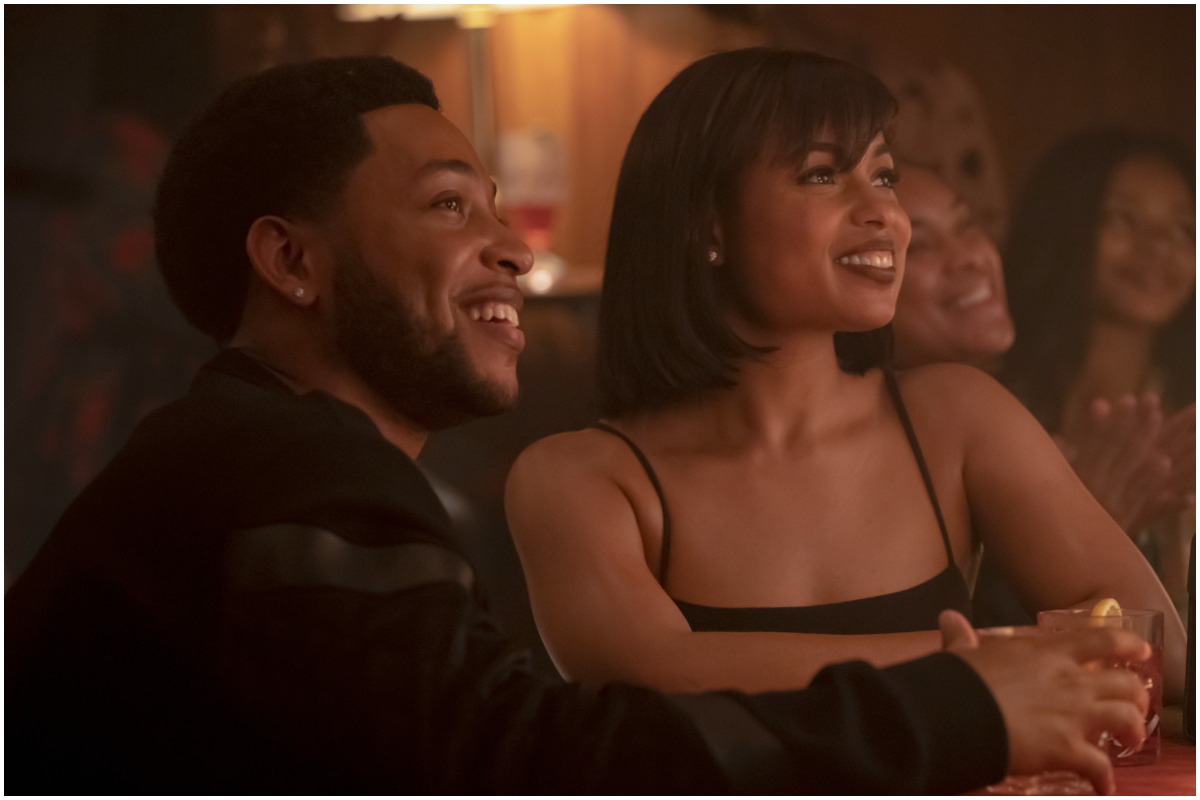 The Chi fans first met Emmett during season one. He lived with his mother Jada (Yolonda Ross) while working a part-time job at Sonny’s restaurant. In the earlier seasons, Emmett also revealed that he has several children from different mothers. Nonetheless, his entrepreneurial spirit landed him his restaurant in season 3.

While starting a new chapter in his life, Emmett further connected with his third baby mama, Tiff. After living together for a few years, he decided to propose. In season 4, the couple juggles working full-time, taking care of their son, EJ, and their new marriage.

As the season progressed, viewers watched as Emmett and Tiff fight over his affair with his co-worker, Dom (La La Anthony). Soon, she suggests that they have an open marriage and started dating her friend Dante (Cory Hardrict). However, while some fans root for them, several Reddit fans think Emmett and Tiff’s arrangement was the end of their relationship.

“Willingly letting your wife detach herself physically and emotionally is dumb,” one fan mentioned. “Not only do you run the risk of losing your woman anyways, but she could end up with an std or pregnant while she’s still dealing with you. On top of that, what kinda example are you setting for your son? My problem with this storyline is it’s super unrealistic.”

Who ‘The Chi’ fans say Emmett should date

Although many The Chi fans don’t see Emmett and Tiff working out, they think the young father has quite a few romantic options. In season 3, he secretly began an affair with Dom. However, they parted ways once Emmett married Tiff. Additionally, Dom started dating Emmett’s father, Darnell (Rolando Boyce), in season 4.

Another possible match for Emmett could be his ex-girlfriend, Keisha (Birgundi Baker). The couple dated during seasons 1 and 2 of The Chi, but they broke up when Keisha dated her track coach. Nonetheless, the pair remained friends, and some fans can’t help but notice their chemistry.

“I would concentrate on his momma and Keisha and maybe La La once in a while..let tiff miss him,” another suggested.

How Jacob Latimore leans on Hannaha Hall during their scenes

Despite the recent comments the fans received, The Chi actors Latimore and Hall have a seemingly healthy working relationship. In June 2020 interview with The Grio, the Black Nativity actor said he relied on his on-screen lover to capture the essence of Chicago.

“Hannaha Hall, who plays Tiffany, my baby mom, she’s so Chicago. She’s with all of it; she’s ready to go. She helps me out a lot just by, you know, performing the way she performs.”

Ultimately, multiple fans agreed that Emmett should stop dating altogether. They will get to see what the character decides during The Chi Season 4 finale.