Olivia Colman will star as Queen Elizabeth II in The Crown and spoiler photos show her posing with the monarch’s iconic Corgis ahead of the series’ return at the end of the year.

The Oscar-winning actress will star in the third and fourth series of the Netflix royal drama which will be set in the 1960s and 1970s when it returns.

Spoiler photos released ahead of the series launch, show Olivia posing with Her Majesty’s beloved Corgis.

Olivia has taken over the role of Queen Elizabeth II from Claire Foy who starred as the monarch in the first two series’ of the show.

In the spoiler pictures, Olivia seemed at ease with the Corgis which is most likely down to the fact she is a dog-owner herself.

However, in contrast, Claire previously admitted she wasn’t completely comfortable working with the iconic pooches.

“Oh my god, the corgis. I’m not much of a dog person, to be perfectly frank,” she told Vanity Fair.

“I really loved them, but they’re just, in general… the corgis are odd. 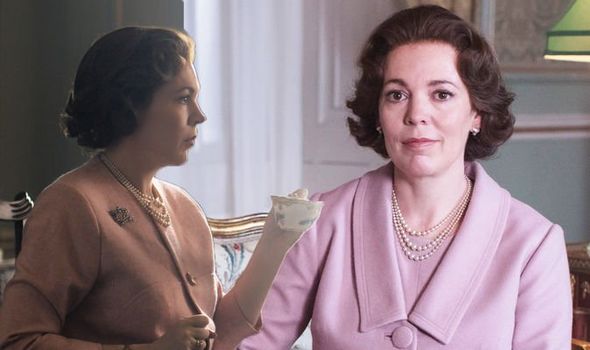 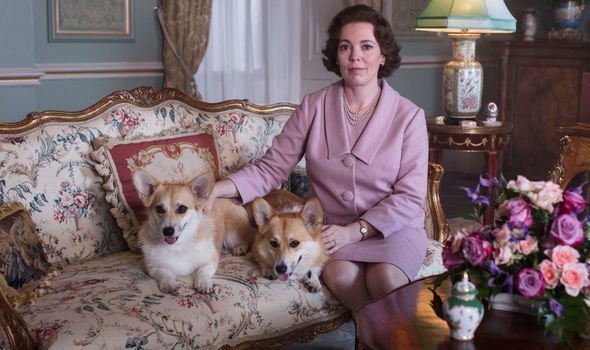 Tobias has taken over the role of Prince Phillip from Matt Smith.

Continuing in the interview Tobias teased: “I do know some of the secrets which I probably can’t say anything about…”

However The Crown star did go on to praise the show and describe how it’s ultimately a “lovely portrayal” of the royal family.

He said: “I think that’s one of the interesting things about the show – it’s really complex. 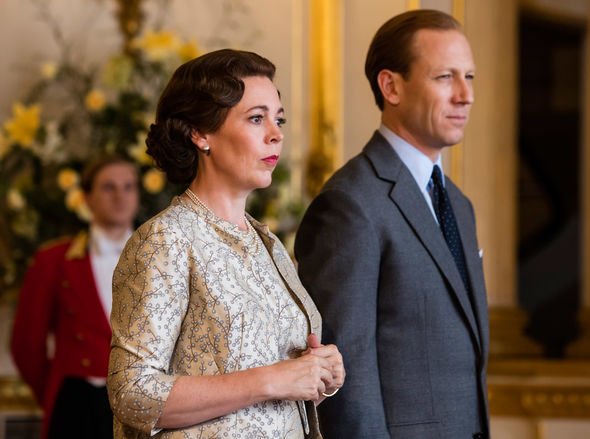 “But I think it’s a lovely portrayal of that family.”

On taking over from Doctor Who star Matt Smith, Tobias revealed he had spoken to the actor about the role.

He began: “I do know Matt and we did speak on the phone a little bit before I went into [the show].

“But it’s a very unusual thing to take over from that brilliant cast!

“I really hope audiences fall in love with us too.”

The Crown season 3 is expected to arrive on Netflix in late 2019.