The Crown star Olivia Colman to guest star on The Simpsons 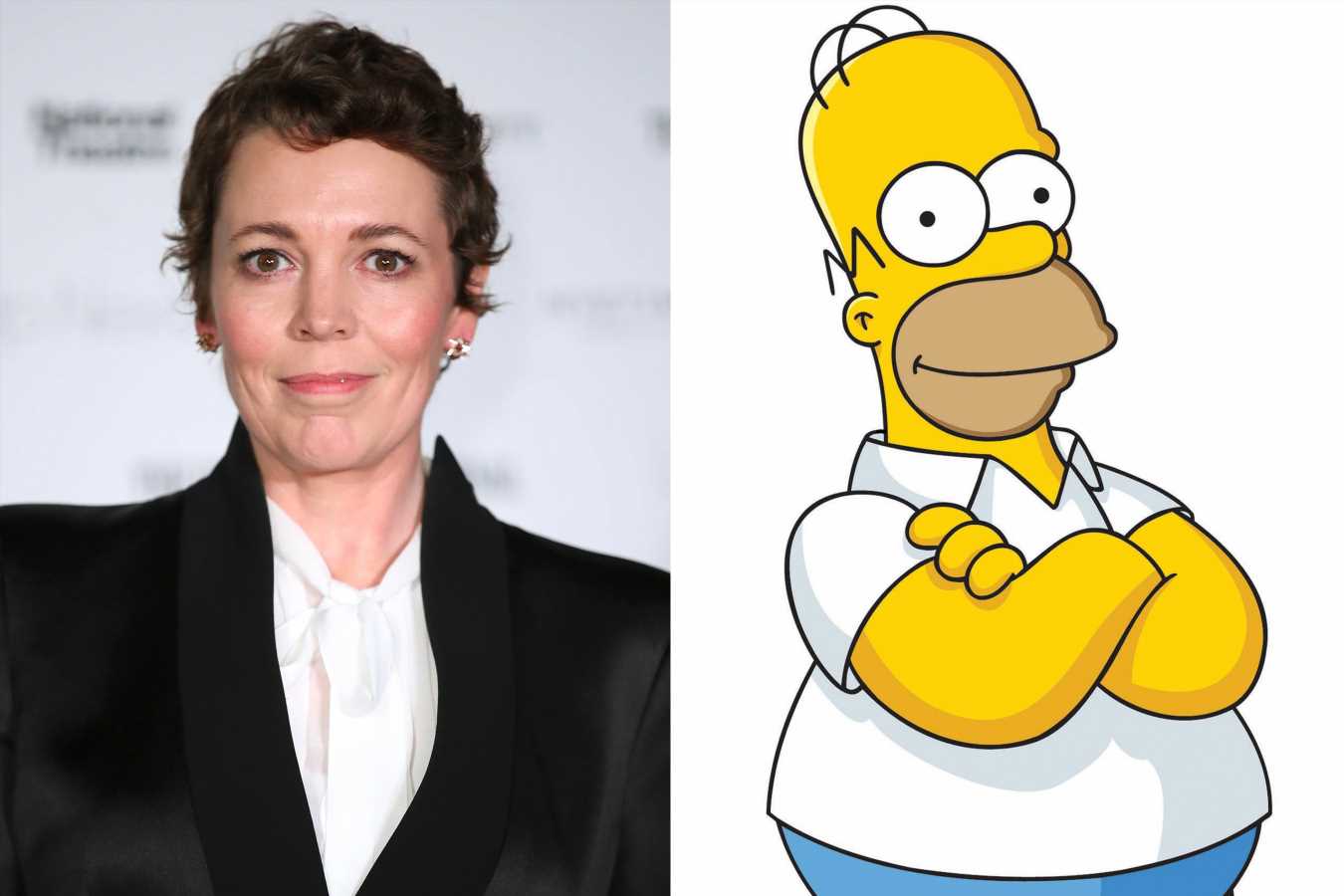 Olivia Colman is going from playing the queen to making a play for a king of animation.

EW has confirmed The Crown star is lending her voice to an upcoming episode of The Simpsons, and it sounds like her character has got her heart set on Homer.

Simpsons executive producer James L. Brooks first shared the news on Friday, tweeting: “Just this second came from recording one of the best guest appearances in Simpson’s history. No kidding, I am flying.” He noted that the actress who also starred in Fleabag would be voicing “the most down home femme fatal ever who attracts every man she’s ever met but falls hard, harder than she ever imagined, for Homer Simpson.”

Colman, who won an Oscar earlier this year for playing a different queen in The Favourite, graces the cover of the September issue of Entertainment Weekly, which you can read about here.

END_OF_DOCUMENT_TOKEN_TO_BE_REPLACED

END_OF_DOCUMENT_TOKEN_TO_BE_REPLACED
We and our partners use cookies on this site to improve our service, perform analytics, personalize advertising, measure advertising performance, and remember website preferences.Ok