The Cube viewers baffled by major change to show’s prize fund: ‘The show’s on furlough!’

The Cube: Phillip shuts down contestant Adam over task loss

Phillip Schofield returned to ITV this evening for an all-new festive edition of The Cube. Taking on the devilishly difficult challenges tonight were a handful of famous faces, including McFly bandmates Dougie Poynter and Danny Jones, and I’m A Celebrity…Get Me Out of Here! finalist Emily Atack and her mother Kate Robbins. However, while the brainteasing challenges had many fans at home screaming at the TVs, some were slightly more baffled by the amount of money on offer following The Million Pound Cube’s premiere this autumn.

Earlier this year, The Million Pound Cube made its debut on ITV as Phillip offered contestants the chance to pocket a cool £1million.

As the title would suggest, this is normally the top prize on offer but in tonight’s one-off special this was reduced by £750,000, meaning £250,000 was the highest amount the celebs could win for charity.

And it didn’t go unnoticed by fans, with some even joking it was as a result of the show being “on furlough”.

“@Schofe HEY PHIL – why is this show not the million pound we are use too??? #thecube,” queried one viewer on Twitter. 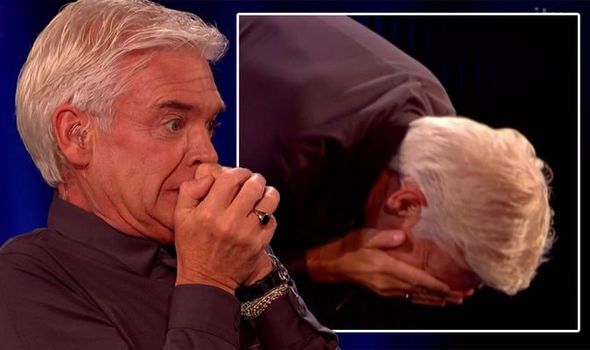 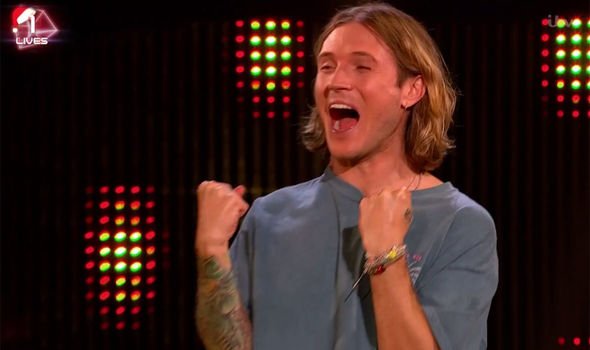 A second echoed: “#theCUBE @THECUBETV I thought it was a million now @Schofe?”

“Why’s #theCUBE gone back to 250k and not 1 million? Is this an old episode,” enquired another confused fan. 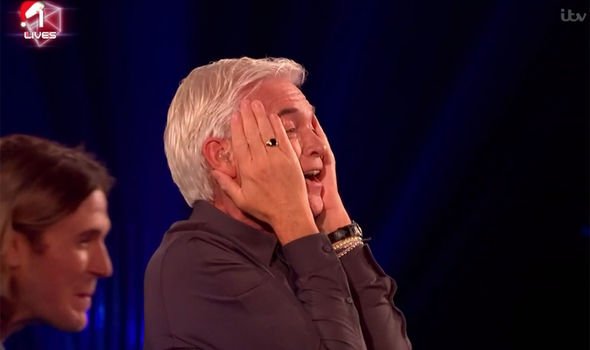 Despite the change from £1million to £250,000, it didn’t stop the stars pocketing some serious cash for their chosen charities.

After being teased that their bandmate Tom Fletcher had appeared on the ITV contest back in 2011 and landed £100,000 Danny and Dougie were more determined than ever.

And they got off to a cracking start, with Danny sailing through the first round with all their lives intact.

However, as they made their way up the prize ladder, the difficulty in the challenges began to intensify.

So much so, that when they got to the £50,000 challenge, it became a case of all or nothing as The Voice’s Danny took on the task.

Responsible with stepping over a barrier while blindfolded, Danny and Dougie’s lives were scaled down to just one.

Luckily, however, Danny completed the task and pocketed £50,000 for their charities, a sum they were more than happy to walk away with.