The CW's Mark Pedowitz Upped to Chairman and CEO

Exec has been president of the network since 2011 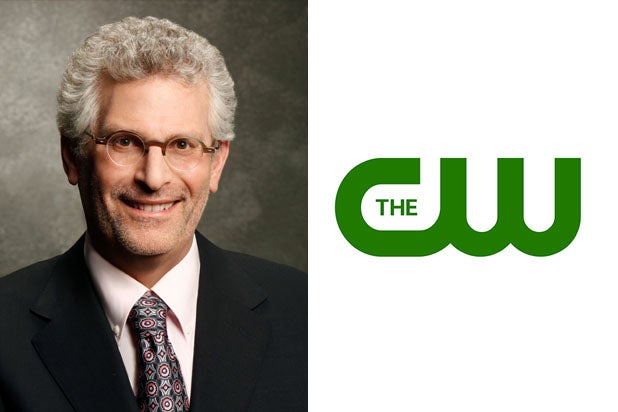 The CW’s Mark Pedowitz has been promoted from president to chairman and chief executive, the network announced Friday.

The new deal extends Pedowitz’s tenure as the longest-serving current head of a broadcast TV network. The executive has served as president of The CW since 2011, and will continue to oversee all creative and business aspects of the network.

Since joining the network in 2011, Pedowitz has overseen the growth of the network’s programming slate, including the addition of Sunday-night programming in in 2018. The network currently has 18 original scripted series on its roster, including the full line-up of DC Comics series, all of which launched during Pedowitz’s tenure.

Pedowitz also charted a new digital strategy for The CW, launching the streaming service CW Seed and, most recently, securing full in-season digital rights to all new CW scripted series going forward, which will make all in-season episodes available on the network’s website and digital app. Pedowitz was also behind The CW’s hugely lucrative deal with Netflix, which allowed full seasons of the network’s shows to stream on the platform within days of the season finale and held in place until last year.

Prior to joining The CW, Pedowitz served as president of ABC Studios from 2004 to 2009, a period when the studio launched hits including “Lost,” “Desperate Housewives,” “Grey’s Anatomy,” “Ugly Betty,” “Castle,” “Army Wives,” “Ghost Whisperer” and “Criminal Minds.” His independent production banner, Pine Street Entertainment, produced the CBS comedy “The Crazy Ones,” starring Robin Williams and written by David E. Kelley.