SERIES  two of The End of the F***ing World will see Alyssa battle with depression.

Actress Jessica Barden, 27, who plays her, has teased the turmoil that lies ahead for her troubled character in the latest run. 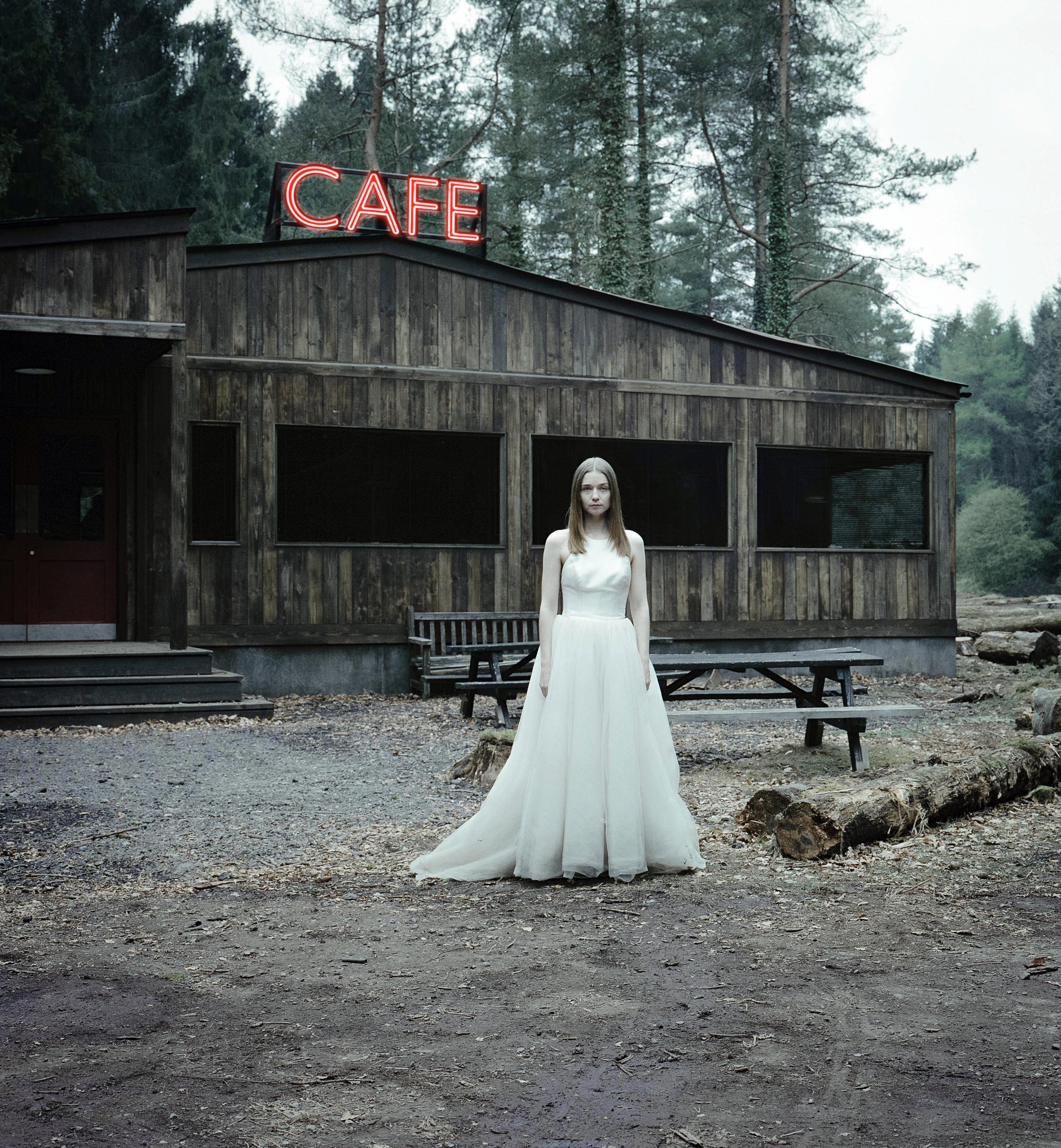 She told RadioTimes.com: "She does start lying to herself. Basically, it’s somebody that is dealing with depression and doesn’t understand it."
Season one ended with aspiring psychopath James (Alex Lawther) being shot and Alyssa, who had run away with him, screaming in horror.

Now series two will pick up two years on and see Alyssa having lost of confidence and struggling to deal with what happened to her. 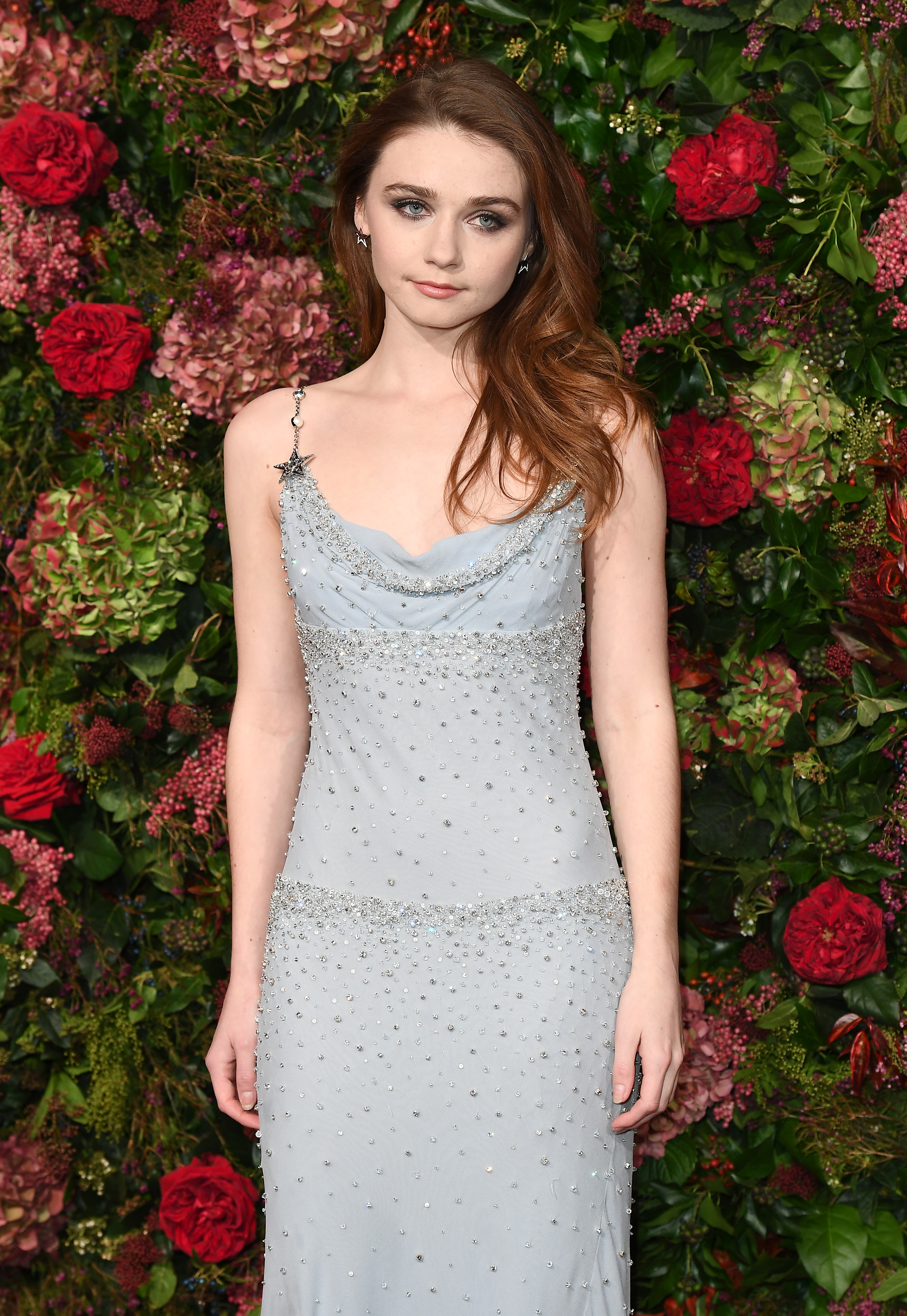 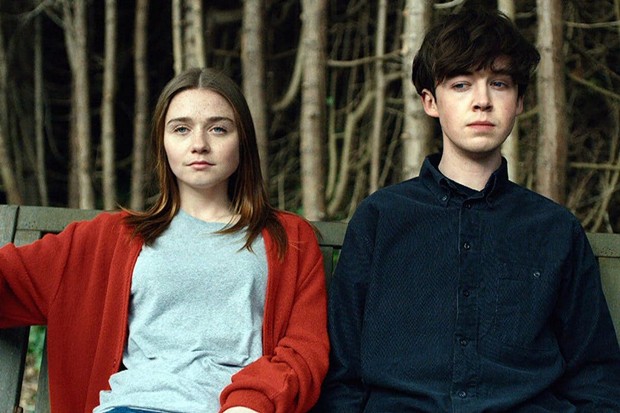 Jessica added that she was keen to show that depression doesn't always manifest itself in an obvious fashion.

"Everything that you watch is a female character having a nervous breakdown, and crying all the time," Jessica explained.

"When, for the most part, all of us know depression, or anxiety, or PTSD or grief — really, it’s about coping with it.” 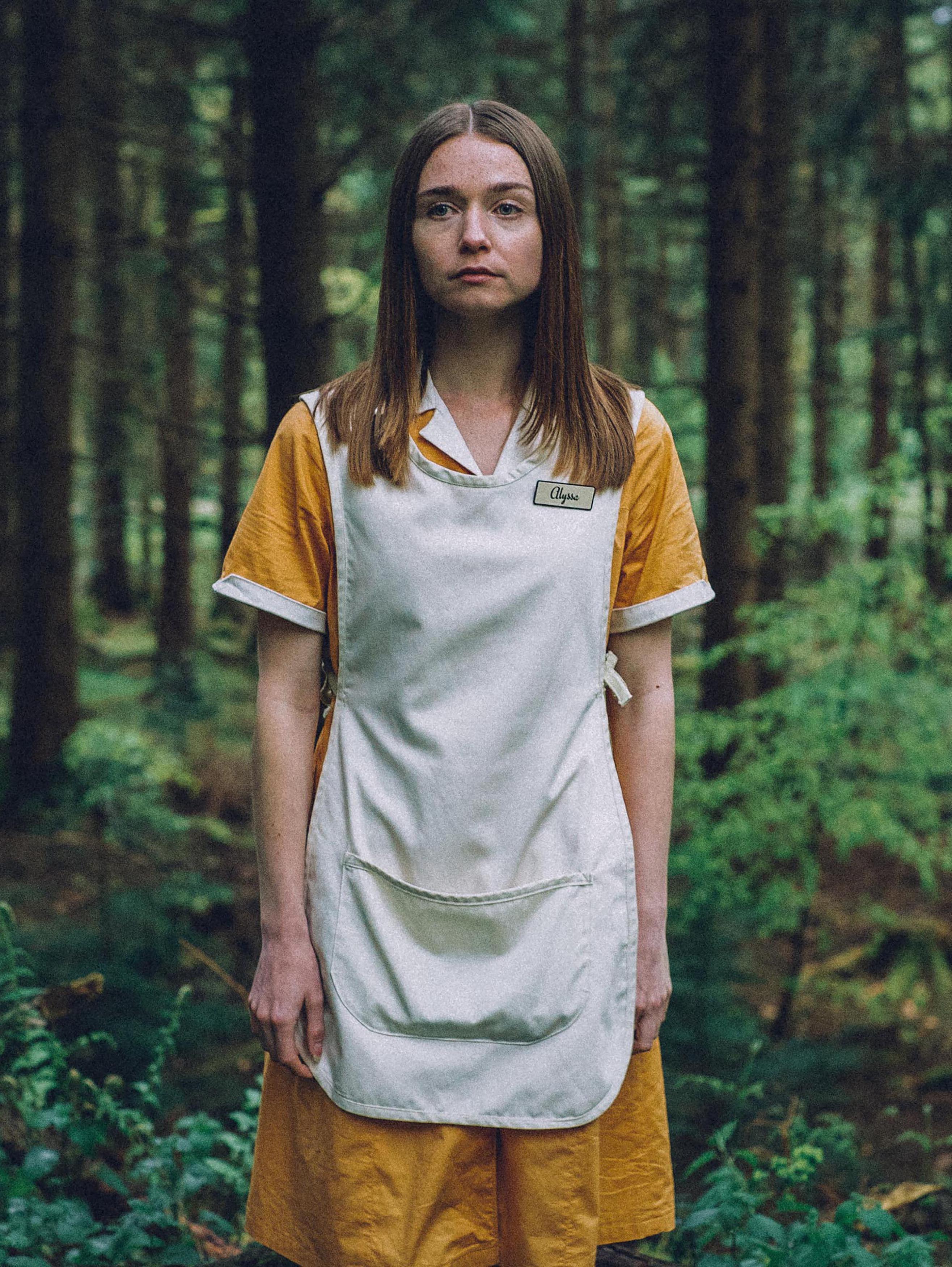 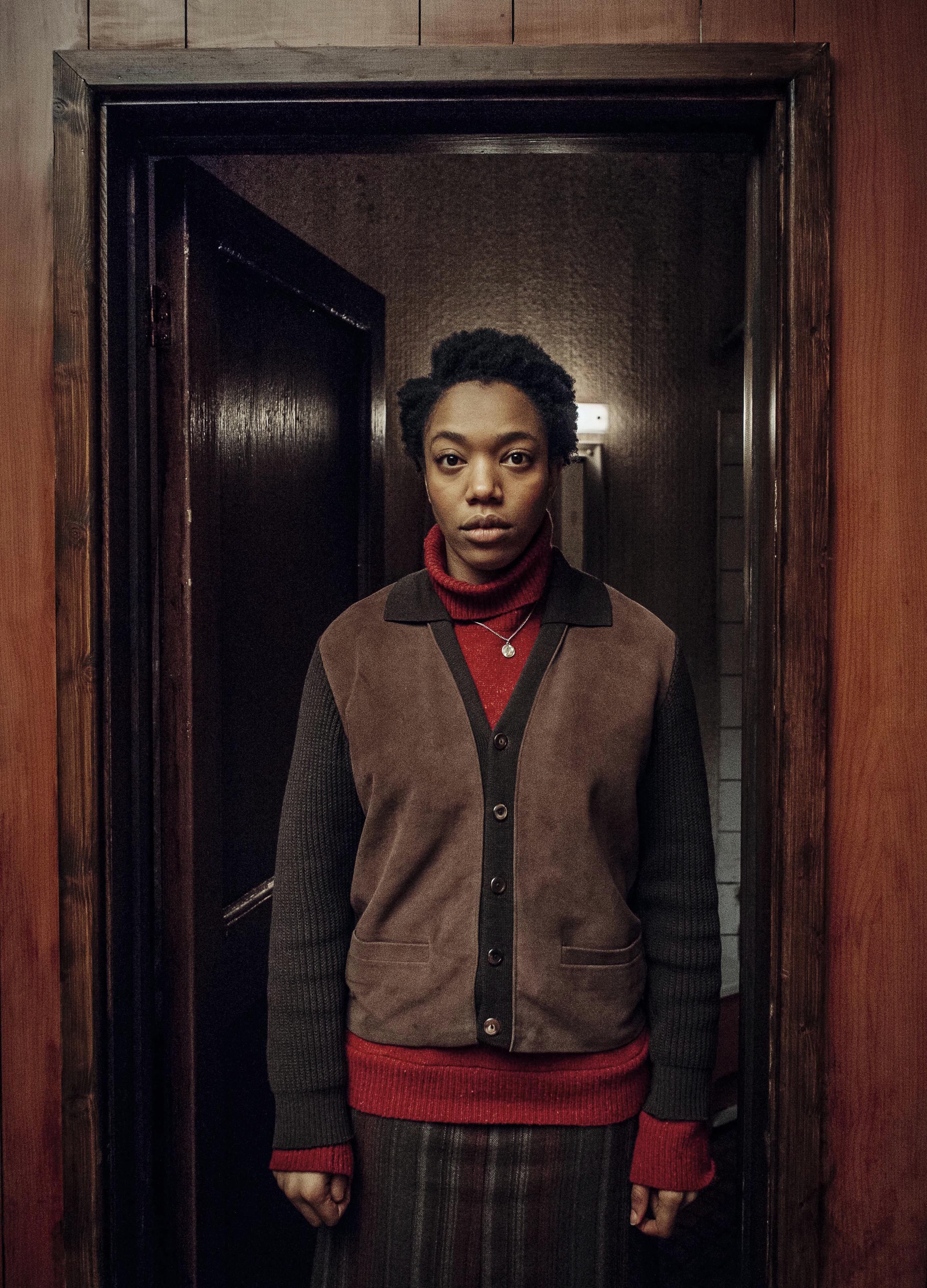 She went on: Day to day, you’re not doing any of those things. You don’t cry in front of people. You don’t articulate to anybody what’s going on. You’re not on the verge of crying all the time, because you have to cope with your life."

Jessica recently revealed that she had her doubts about returning to the show for a second run until she learned about the time-jump twist.

"I wasn’t going to do this, I just realised,’ Jessica said about series two.

"It’s not like I wasn’t going to do it, but I did have a really long time, about a year before I came back and did it, I did start to feel insecure about it because I felt I was so much older than the characters."

Naomi Ackle, who appears in the upcoming Star Wars: Rise of Skywalker movie, joins the cast as Bonnie in series two.

Bonnie has a complex childhood, a "mysterious connection" to Alyssa and also happens to carry a gun.