The English release date: When is the Emily Blunt BBC series out?

Filming for this upcoming 19th Century set Western American drama took place in May 2021, so there has been a long wait for its arrival. Now, it’s almost time for The English to premiere on BBC Two with some recognisable actors starring throughout. Express.co.uk has everything you need to know to watch The English.

When is the release date for The English?

The BBC has finally announced exactly when viewers can expect this new series to begin.

The English is going to premiere on Thursday, November 10, on BBC Two.

Consisting of six episodes, a new instalment will come out on the channel every week in the same timeslot.

If you’re not keen on waiting six weeks to find out how it ends, then there will be an alternative. 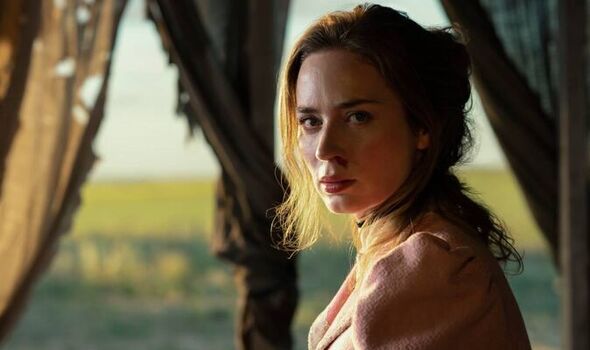 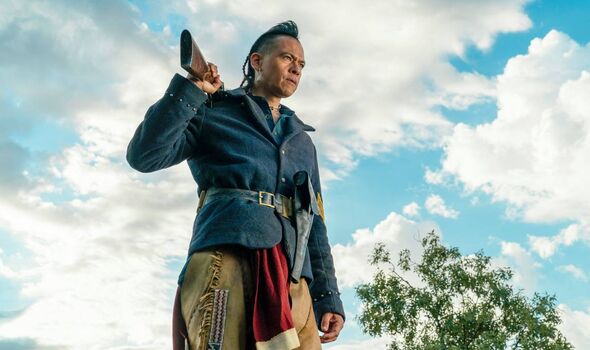 The entire box set will be out on BBC iPlayer from November 10, so fans have the option of binge-watching.

The English is also going to be available to watch outside of the UK via Amazon Prime Video.

International fans will get access to the series the following day, on Friday, November 11.

This series will drop on the streamer for those living in the USA, Canada, Australia, New Zealand, and the Nordics. 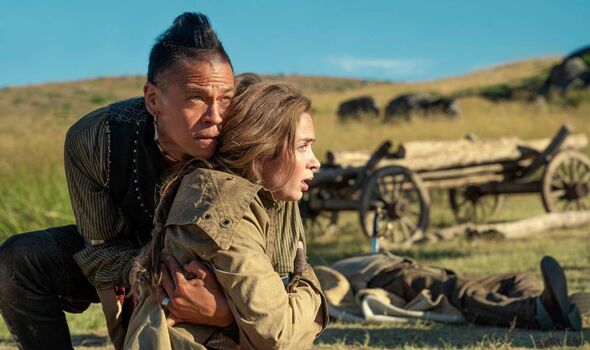 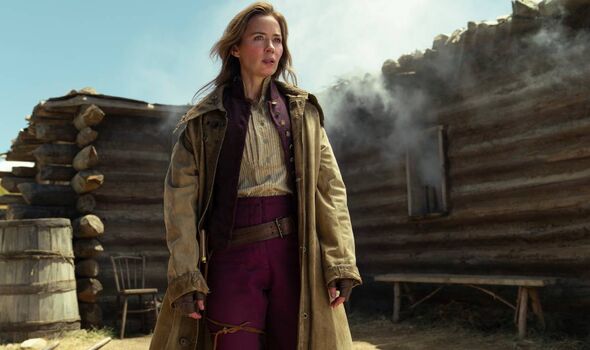 Who is in the cast of The English?

Leading the cast of The English as an aristocratic Englishwoman Lady Cornelia Locke is actress Emily Blunt.

She is best known for Devil Wears Prada, Mary Poppins Returns and the horror movie A Quiet Place.

Other cast members include The Honourable Woman’s Stephen Rea, The Kingsman’s Valerie Pachner, The Salisbury Poisonings’ Rafe Spaff and A Discovery of Witches’ Tom Hughes.

Is there a trailer for The English?

Yes, along with the release date announcement, the BBC has published the first trailer for The English.

The teaser begins with a voiceover from Cornelia who sets the scene and her mission.

She said: “My son is dead and up on Powder River, there is a man trying to forget that he ever existed.

“So I’m going to go up there to remind him.”

What is The English about?

The official synopsis for The English reads: Both of them [Lady Cornelia Locke and Eli Whipp] have a clear sense of their destiny but neither is aware that it is rooted in a shared past.

“They must face increasingly terrifying obstacles that will test them to their cores, physically and psychologically.

“But as each obstacle is overcome it draws them closer to their ultimate destination, the new town of Hoxem, Wyoming.

“It is here, after an investigation by the local sheriff Robert Marshall and young widow Martha Myers into a series of bizarre and macabre unsolved murders, that the full extent of their intertwined history will be truly understood, and they will come face to face with the future they must live.”

The English premieres on Thursday, November 10, on BBC Two.